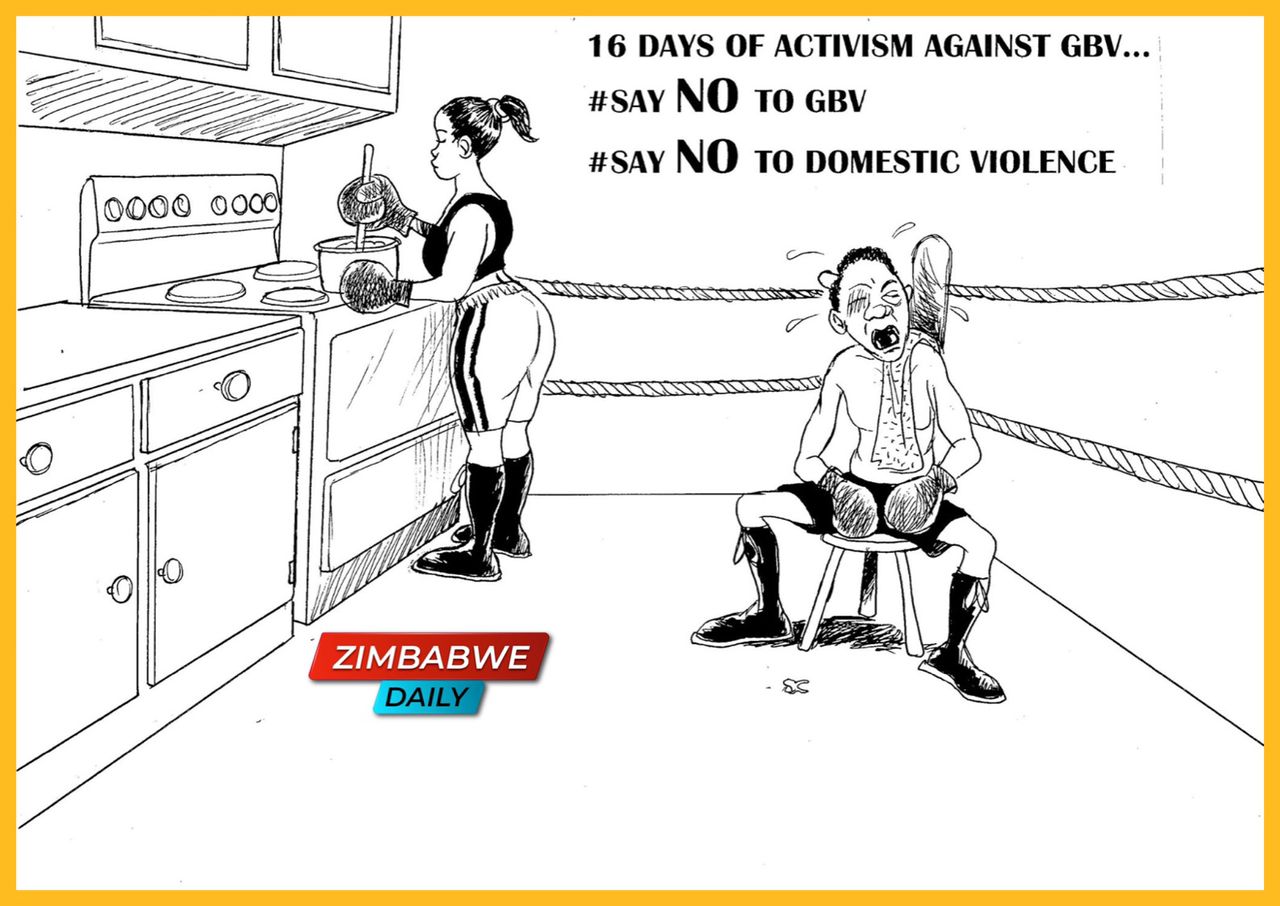 BULAWAYO – A woman from Kensington plots on the outskirts of Bulawayo who followed her husband to his lover’s house apparently got more than what she had bargained for. Her husband’s alleged mistress assaulted her with fists before hitting her several times on the face with a stone allegedly as punishment for disturbing them.

This was heard when Needed Ncube (26) appeared before Bulawayo magistrate Amanda Ndlovu charged with assault as defined in Section 89 (a) (1) of the Criminal Law (Codification and Reform) Act Chapter 9:23.

Ncube had a brush with the law when she assaulted her alleged lover’s wife and who is also her neighbour Nomsa Moyo (35).

Circumstances are that on 24 October 2021 and at around 9pm Moyo was called by her younger sister informing her that she had seen Ncube in the company of her husband. In a fit of jealousy Ncube immediately went to Moyo’s house.

It is reported that when she arrived at Ncube’s house and knocked on the door her husband who was reportedly in Ncube’s bedroom jumped through the window.

As Moyo was still standing on the door step, Ncube immediately came out of the house and violently pushed her and in the process, she fell to the ground.

While Moyo was helplessly lying on the ground, Ncube seized the opportunity when she started assaulting her with fists on the face. As if that was not enough, she picked up a stone which she used to hit Moyo several times on the face.

Moyo who sustained multiple injuries on the face as a result of the attack was taken to hospital for medical attention. The matter was reported to the police leading to Ncube’s arrest.

Woman assaulted by hubby's mistress as punishment for disturbing them

BULAWAYO - A woman from Kensington plots on the outskirts of Bulawayo who followed her husband to his lover's house apparently got more than what she had bargained for. Her husband's alleged mistress assaulted her with fists before hitting her several ti...
Share via
x
More Information
x