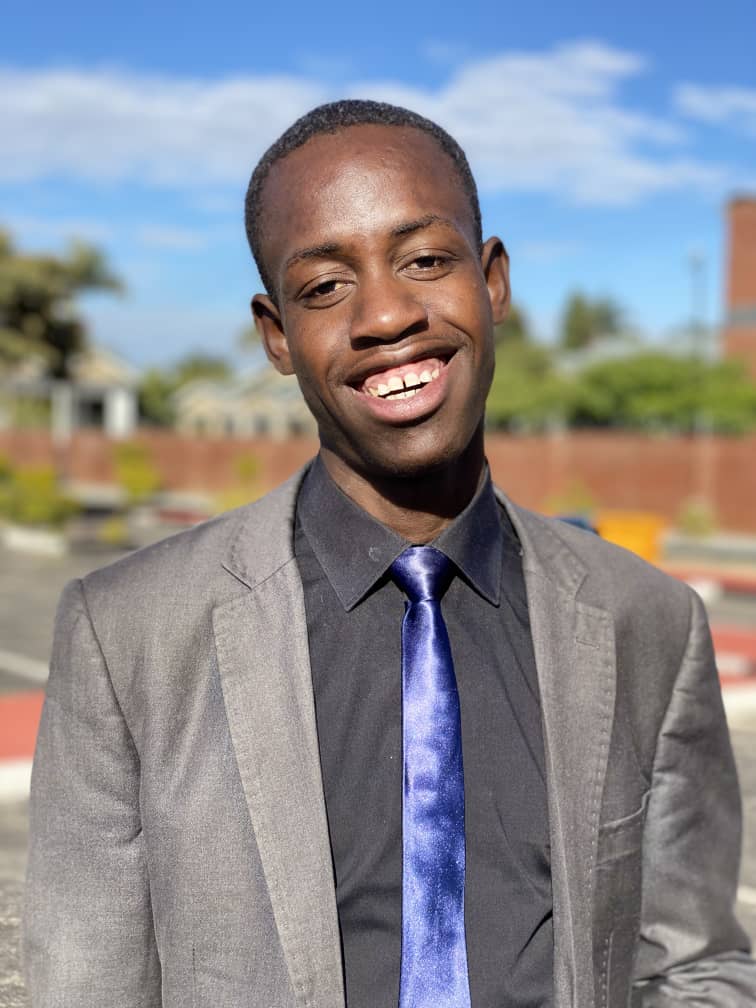 HARARE – Youth Decides Zimbabwe has reacted to the newly gazetted nomination fees by ZEC for 2023 aspiring candidates saying it will minimise the number of young women and men who want to obtain public offices.

In a statement, team Leader Learnmore Munhangu said elections must not be exclusive in nature but made accessible to every citizen.

“Youth Decide Zimbabwe (YDZ) have noted with stern concern, the exponential increment of nomination fees for aspiring election candidates, excessive hiking of election observer accreditation fees and glaring categorized fees for permission to obtain the voter’s roll through Statutory Instruments 143, 144 and 145 of 2022 which were gazetted on the 19th of August 2022. The most important feature of a democratic society like Zimbabwe is the conduct of free, fair, credible and regular elections. Free elections must not be exclusive in nature but made accessible to every citizen, and any law or regulations which inform and guide electoral processes must guard individual rights against encroachment by any person or class,” read the statement.

“Before all else, the recent move by the Zimbabwe Electoral Commission (ZEC) with approval of the Ministry of Justice, Legal and Parliamentary Affairs, is very inconsistent to the Constitution of Zimbabwe as it promotes repression of civil and political rights of the citizens and a direct opposite to provisions of Section 57, 62 and 67. As depicted in Section 2, the Constitution is the supreme law of Zimbabwe and any law, practice, custom or conduct inconsistent with it is invalid to the extent of the inconsistency.”

Zimbabwe Youth Decide organisation is a youth serving organization committed to support and promote youth participation and inclusion in decision and policy making processes in Zimbabwe.They also said it will reduce the number of young people who want to obtain public offices.

“We are so displeased by the recently gazetted astronomical charges because they will drastically minimize participation of young men and women who have the capacity to contest in elections and serve as public officials. Access is the key pillar for youth participation in political and electoral processes. Considering the peculiar bunch of socio-economic problems which are being faced by the general populace in the modern day Zimbabwe, it’s clear that young people who are absorbing high levels of unemployment with these appalling fees in place cannot afford to participate, either as candidates or observers in all coming elections but only as voters and campaigning tools of the elite,” Munhangu wrote.

However, YDZ demands public and stakeholder consultations towards reduction of all the gazetted fees, without delay. YDZ also believe ZEC have no power to make decisions without consultations. Immediate enactment of the National Youth Act which shall provide for adequate youth participation and inclusion in all facets of life (in line with Section 20), including in electoral and political processes; and introduction of the youth desks across all government institutions including at ZEC, respect of the principles of separation powers, and in this case the Parliament of Zimbabwe to timeously take charge towards constructive correction of ZEC’s unjustifiable, inconsistent and anti-democratic move.

By Chelsea Mashayamombe HARARE - Youth Decides Zimbabwe has reacted to the newly gazetted nomination fees by ZEC for 2023 aspiring candidates saying it will minimise the number of young women and men who want to obtain public offices. In a statement, team ...
Share via
x
More Information