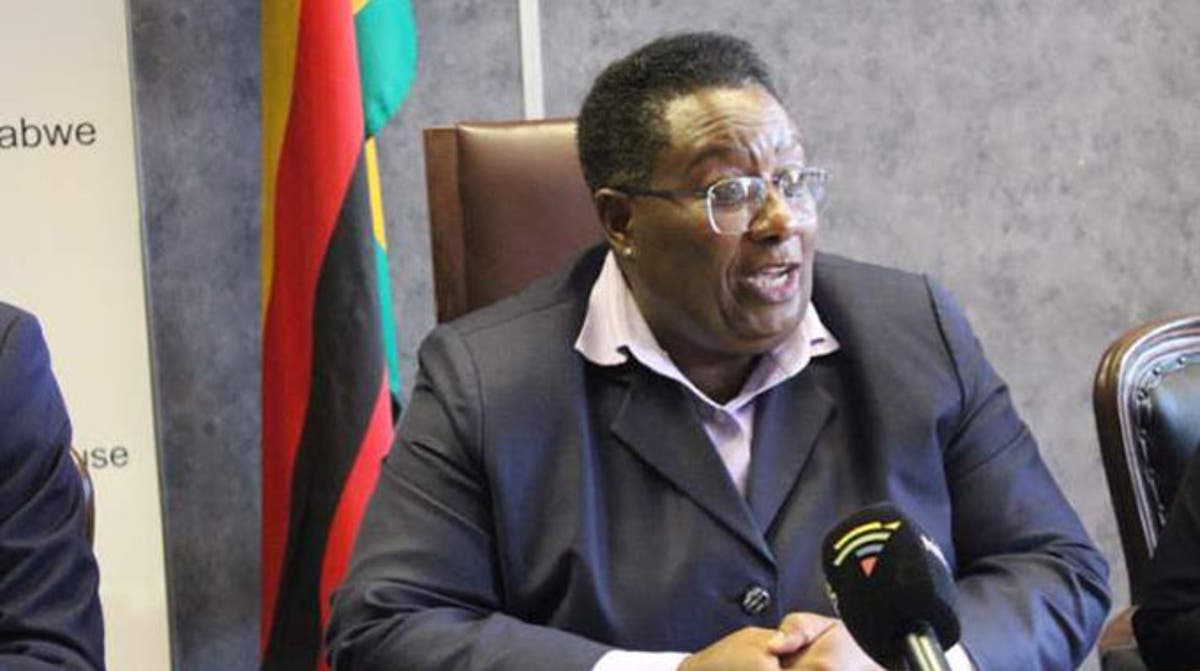 The anti-graft body also revealed that Mutipforo will be appearing at Harare Magistrate’s Court today.

“ZACC has arrested Chief Sup Josephat Mutipforo the ZRP Head of Asset Recovery and Forfeiture  Unit. He is  being charged with  criminal abuse of duty as a public officer.He is appearing in court today at the Harare Magistrates court,” said the tweet.

ZACC has come under spotlight for it’s failure to follow through on several arrests that it makes on political bigwigs and senior government officials.

In recent times in what has been labeled ‘catch and release’ top government officials including ministers have been arrested facing corruption charges only to be later released.

Mary Mubaiwa Claims Denied Access To Children For Over A Year