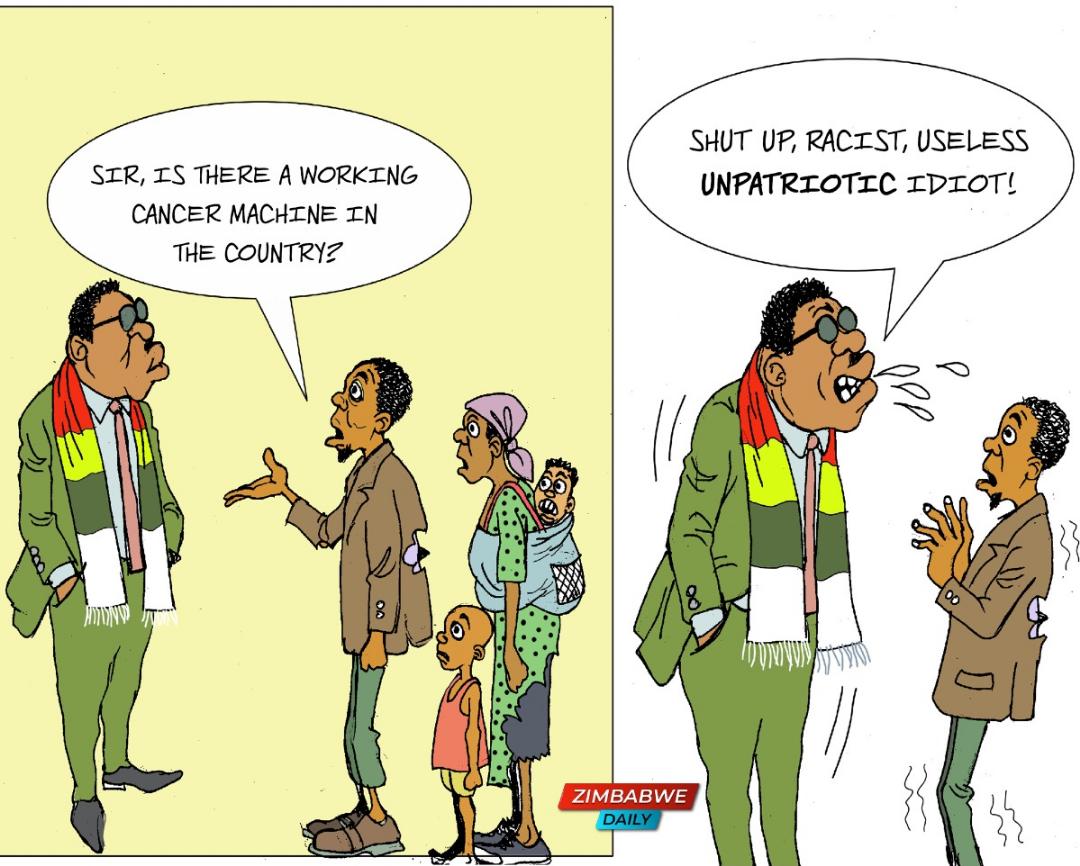 BULAWAYO – Zanu PF has been accused of using state resources to campaign for votes ahead of by-elections in Bulilima West slated for Saturday.

This comes after the government recently donated laptops and other Information Communication Technology (ICT) material to three schools in Bulilima.

Each school received 30 laptops, a projector, a whiteboard, and a printer for their computer labs.

Although these are much-needed resources for rural schools, the opposition has questioned the timing of such a donation, claiming Zanu PF had a habit of using state funds to win people’s votes.

“The donation of computers and ICT infrastructure in Bulilima West by the government is a clear message to us. It comes a week before elections, the donations show this is vote buying and the ruling party uses state funds to buy votes,” claimed ZAPU Matabeleland South Provincial Chairperson, Ndodana Moyo in an interview with CITE.

“The writing is on the wall that the government is power hungry and prioritises elections so that Zanu maintains its hold on power.”

Moyo acknowledged that the ICT equipment was needed in schools, but Zanu PF must not use that need to win votes from the community.

“These schools need the ICT infrastructure and students need to be equipped with technological skills but why does this donation come now? The right time to have made this donation and give laptops to children was during lockdown when children were holed up at home and lacked access to online learning,” he said, emphasizing that he was not rubbishing the laptops donation but was against use of state resources to win support.

“This donation shows us that the government can do anything to take power. It’s sad that people in Matabeleland are only remembered when its election time. Yes, children have a right to be resourced with such equipment and the government must always take care of children’s needs.”

ZAPU National Spokesperson, Msongelwa Ndlovu said it was concerning how the Zimbabwean government continues to conflate service delivery with freebies doled out for votes.

“This is blatant vote buying, which is unacceptable in any normal democracy,” he said.

“What is worse is that ZEC is complicit at worst or turns a blind eye at best while Zanu PF molests our democracy. We call upon our citizens to accept these donations but vote with their conscience. Any development triggered by-elections is nothing but bribery.”

BULAWAYO - Zanu PF has been accused of using state resources to campaign for votes ahead of by-elections in Bulilima West slated for Saturday. This comes after the government recently donated laptops and other Information Communication Technology (ICT) mat...
Share via
x
More Information