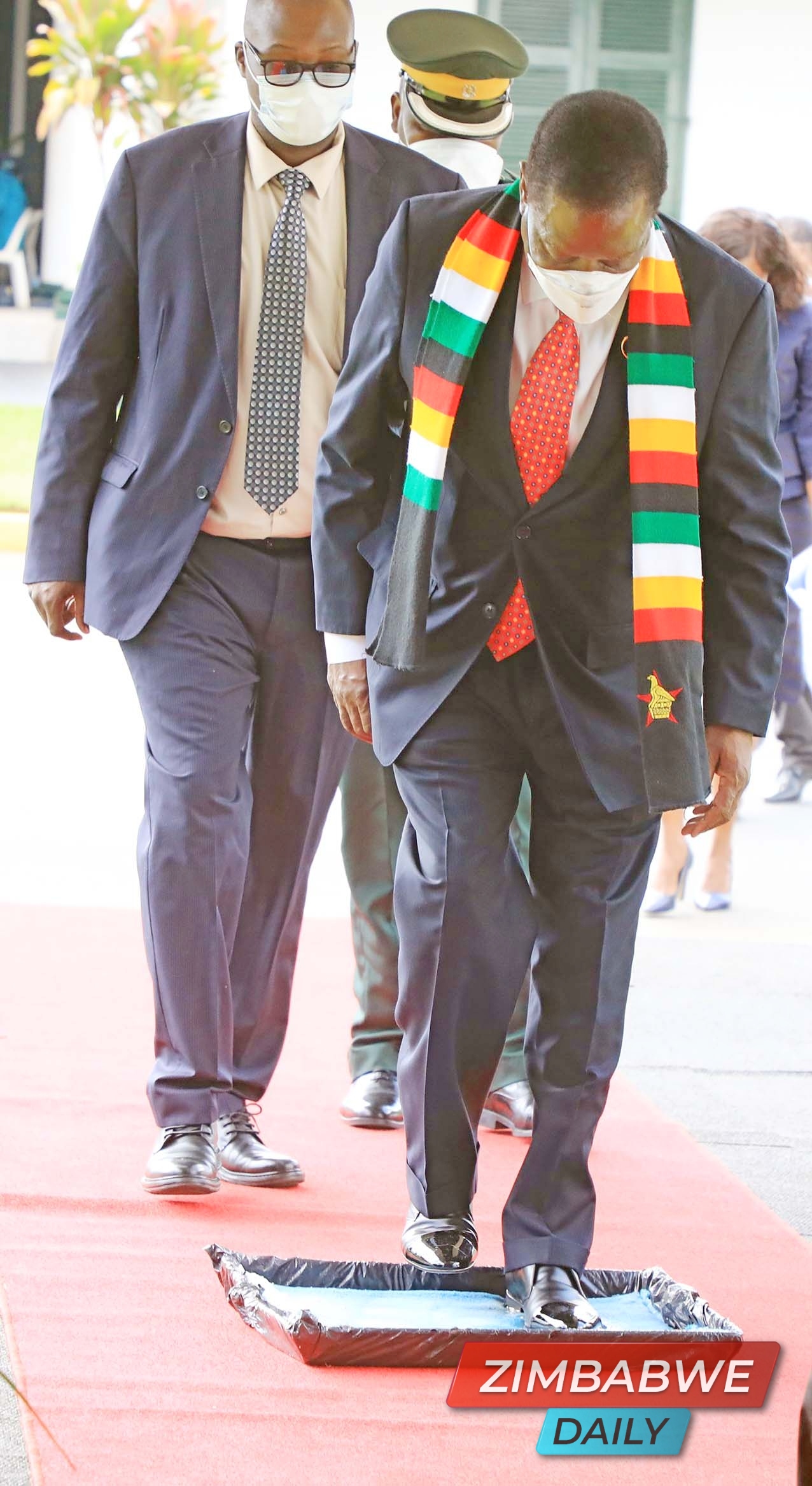 HARARE – President Emmerson Mnangagwa and his ZANU-PF led government have made a significant U-turn on the land reform programme carried out over 20 years ago.

The current government has offered seized land back to foreign white farmers thus effectively reversing one of the most controversial and divisive policies of the Robert Mugabe era.

More than 4000 white commercial farmers lost their farms when Mugabe embarked on the fast tracked land reform that was characterised by massive violence and attracted wide criticism from the international community.

During the land reform, the ZANU-PF government disregarded the Bilateral Investment Protection and Promotion Agreements (BIPPAs) invading even the farms that were meant to be protected by such agreements.

However, in an abrupt change of policy the government recently announced that the former white foreign farmers would be given their land back.

Finance Minister, Mthuli Ncube during a joint statement with the Ministry of Lands on Monday said returning the land to foreign white farmers through the  Global Compensation Deed was “a major milestone in the restoration of trust and cooperation between the former farm owners and government.”

The statement also said that the process would “in the appropriate circumstances, revoke the offer letters of resettled farmers currently occupying those pieces of land and offer them alternative land elsewhere.”

While in cases where is impractical to do so, the government will then offer the former farmers alternative land.

This recent U-turn in the land reform policy has been received with wide criticism with other critics labeling it a” betryal.”

It is especially shocking many given that one of the key positions that Mnangagwa took when he ascended to the presidency was that the land reform programme was irreversible in its entirety.

The government also recently announced that an agreement had been reached to compensate those who lost their land during the land reform and government would pay a total of US$3.5 billion as compensation.

ZANU-PF government makes U-turn on the land reform, 20 years on!

HARARE - President Emmerson Mnangagwa and his ZANU-PF led government have made a significant U-turn on the land reform programme carried out over 20 years ago. https://youtu.be/kslWbVH9AY4 The current government has offered seized land back to foreign whit...
Share via
x
More Information
x