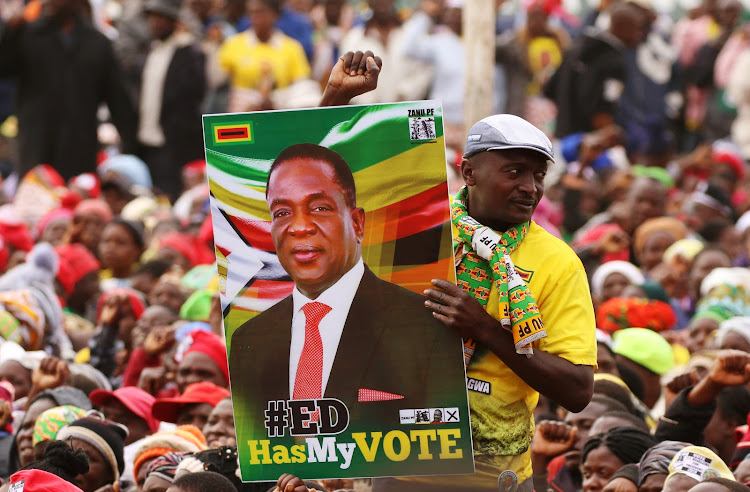 BULILIMA – ZANU-PF says they are ready to retain the three vacant Bulilima district council seats in the upcoming by-elections. The vacancies arose in Bulilima Rural District Council (RDC) after the resignation of two Zanu-PF councillors, Tonny Mlotshwa and Ntungamili Dube including the death of Delani Mabhena, who also belonged to the ruling party.

“What I can assure people and followers is that our rivals which happen to be CCC and other opposition parties, we are ready to whitewash them. As DCC for secretary affairs I want to assure people around that there is no chance for CCC, ZAPU in our three wards that have by-elections,” said Mpofu.

He said the ruling party is going to win resoundingly in all three wards.

In preparation for the mini poll, the party will hold a youth sports gala as a by-election campaign on the 27th of August in Dombolefu.

“We will have a tournament, netball, and soccer teams, I am not expecting less than 21 wards who will come to support Malanswazwi and Dombolefu on the day. We had another campaign gala in Tjankwa, the numbers were quite good we didn’t have a crowd of less than 2500. We had about 20 wards who participated in netball and 15 wards that participated in soccer,” said Mpofu.

He said when voted into power, the councillors will address the grievances of the community.

BULILIMA - ZANU-PF says they are ready to retain the three vacant Bulilima district council seats in the upcoming by-elections. The vacancies arose in Bulilima Rural District Council (RDC) after the resignation of two Zanu-PF councillors, Tonny Mlotshwa an...
Share via
x
More Information