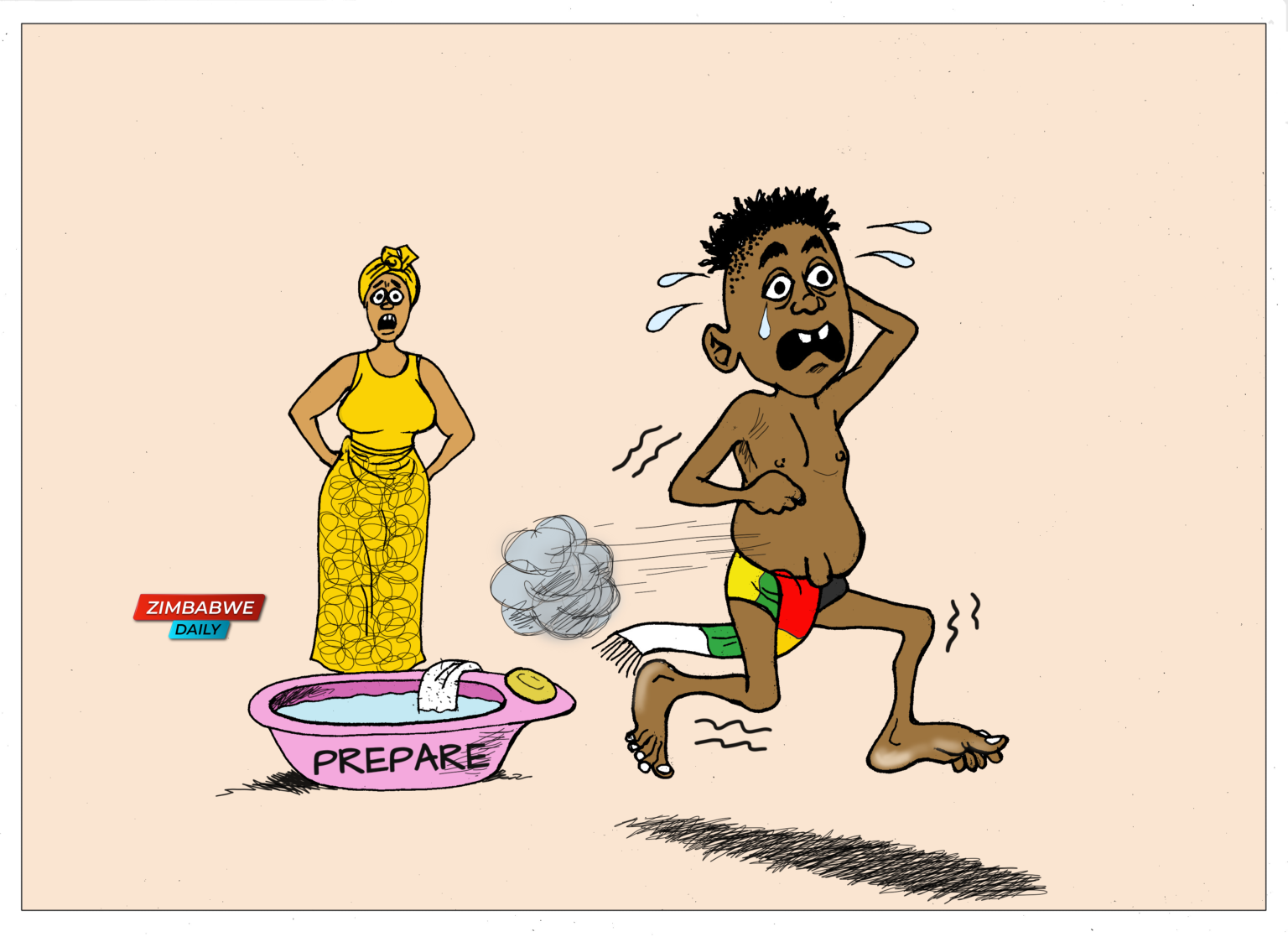 In a Twitter rant, the acerbic ruling party official, who is notorious for scathing attacks against CCC, alleged opposition activists stoked pandemonium by chasing after Zanu PF elements and stripped naked to attract attention.

“So they were recording this video while dodging bullets? We have always said CCC shameless charlatans have nothing to offer the electorate besides provoking violence.

“It is clear they were chasing Zanu PF vehicles and agitating for confrontation. The drama ended with stripping adult women.

“See, they are legendary strippers. They have done that before. They also faint at Parliament. They can fake everything. If they were forced to remove CCC T-shirt as stupidly alleged so, the 3rd woman at the back with her CCC T-shirt is a martial artist right? #Dramaqueens,” said Mugwadi in reference to a picture of two scantily-dressed female supporters purportedly after being forced to strip.

She claimed a number were left hospitalised, some nursing injuries while property was destroyed and food, including a pot of meat meant to feed those at one of their meetings, stolen.

“Developments in Matobo confirm our call for a conducive environment for elections in Zimbabwe and a pre-election pact on reforms especially security of the voter and freedoms for citizens What we are seeing under (President Emmerson) Mnangagwa is not just the continued shrinking of the democratic space, but a complete collapse into lawlessness,” said Mahere.

“The campaign team met a convoy of Zanu PF trucks (branded) numbering seven, that group barricaded the road and attacked Hon Nyoni’s truck damaging windows. He, however, managed to speed and evaded the illegal blockade.

“Our team then drove to the Campaign Command Centre and the Zanu PF supporters followed and barricaded the whole place, Kucaca Phulu and Nonhlanhla Mlotshwa went to try and engage them so as to understand what they wanted but before they could reach them, they started to throw stones at them.

“They further attacked and damaged nine bicycles and four vehicles, breaking all windows and deflated tyres, they got into the house and looted groceries including meat that was being cooked.

“They also took about 50 x 10kg bags of mealie meal, and also stole an undisclosed amount of money from the house.”

The CCC is calling for a pre-election pact that would put an end to politically motivated violence and ensure electoral reforms which will include equitable access to public media as was the case in 2008. 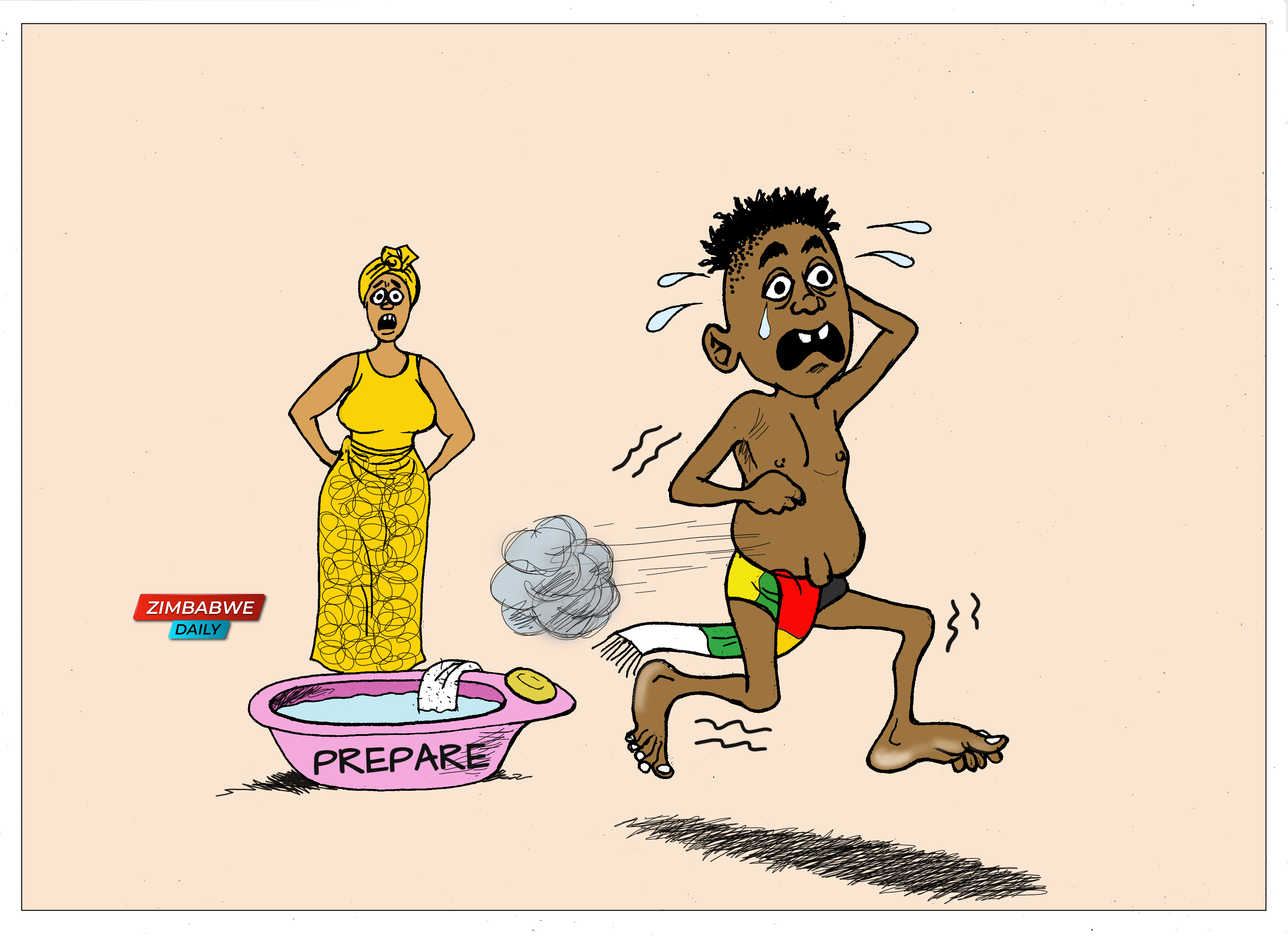