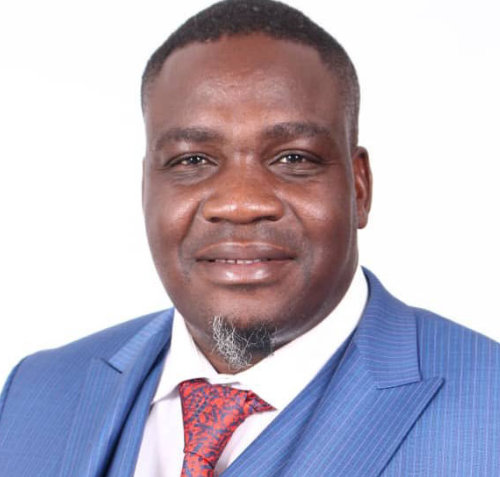 This follows the recent attacks on the MDC Alliance leadership by former Midlands Senator Lilian Timveos made a shocking defection to ZANU-PF.

Timveos’ attacks targeted Hwende claiming the SG was bullying senior members during meetings and accused him of single-handedly destroying the party.

However, in a statement responding to these allegations, Hwende said the recent attacks where orchestrated by ZANU-PF in an effort to destabilise the opposition.

“ZANU-PF has continued it’s a protracted war of attrition against the MDC Alliance and it’s leadership. The regime is using our erstwhile colleagues who have left us and joined their moribund regime to attack and destabilise the MDC Alliance through peddling malicious falsehoods and scurrilous allegations especially against my person,” Hwende said.

Hwende dismissed the allegation of misused party funds, stating that the party had done audits to accounts for the money, adding that they also had strong mechanisms to ensure there was no misuse of funds by anyone within the party.

Commenting on the allegations that he has bullied and unfairly treated members during Standing Committee meetings, Hwende said these meetings were chaired by party President Nelson Chamisa who always ensures that they are run with proper conduct reflective of the democratic movement.

“The organ that was singled out by ZANU-PF speaking through the renegades, the Standing Committee, is chaired by party President. In all our Standing Committee meetings, our President has ensured that meeting etiquette is observed in line with our democratic principles of tolerance, diversity of thought and freedom of speech,” he added.

Hwende said the party had structures that ensured anyone who has complaints such grievances would be addressed.

He said he will continue carrying out his duties as mandated by their members during the last Congress.

This week, the party suffered another setback when news came out that former deputy Treasurer General Timveos had joined ZANU-PF together with Blessing Chebundo who had earlier joined the Douglas Mwonzora led MDC-T.

Political commentators have taken this opportunity to advise the MDC Alliance leader Nelson Chamisa to strengthen the party from the grassroots.

Opposition Vice President Welshman Ncube yesterday came out and committed that he was staying with the party amid claims that he was planning on reviving his party again.

Luk-ing The Beast In The Eye: The Midway Mark Into Mnangagwa’s Stolen Term Of Lies