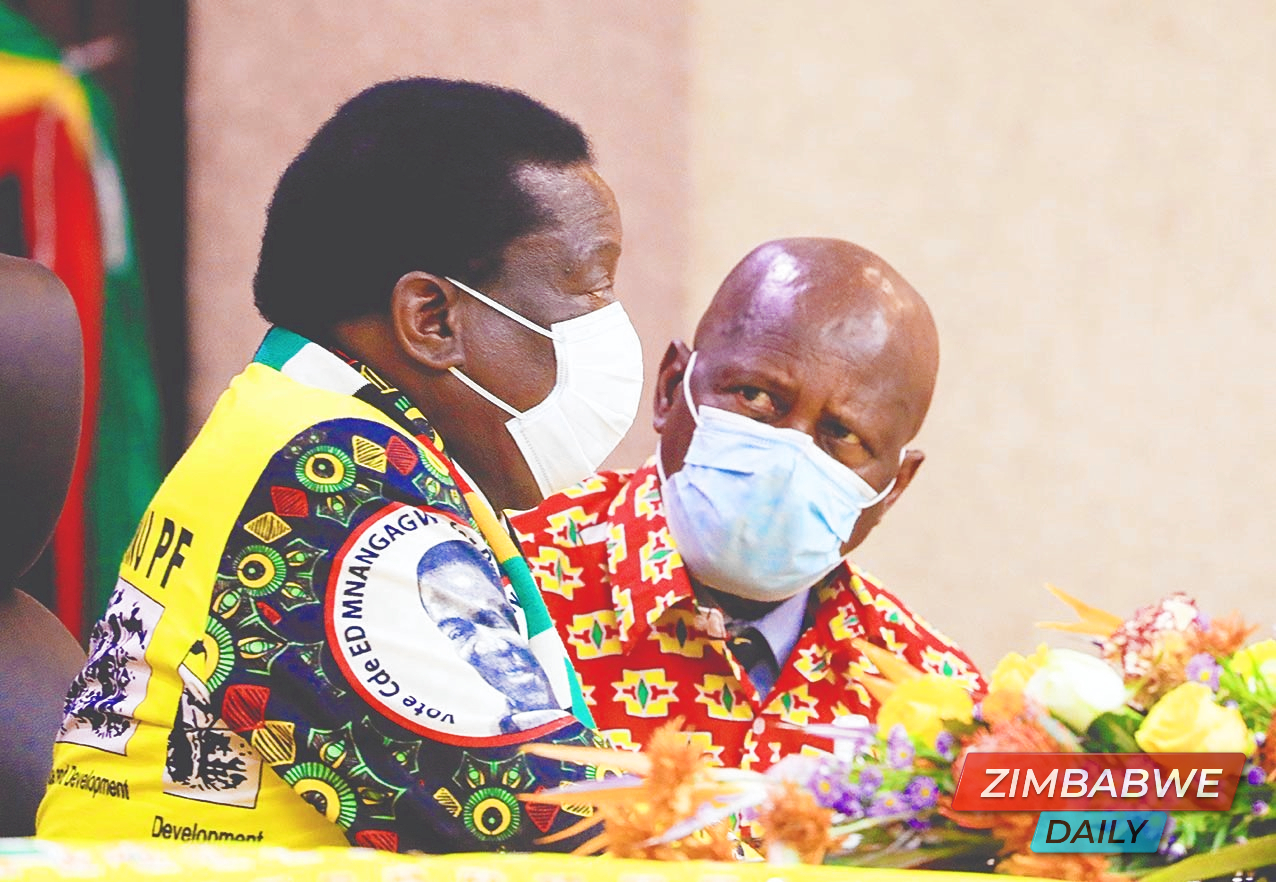 In a circular sent to all party organs and provinces, Dr Mpofu said the party constitution in Article 5, Section 25 states that congress shall convene in ordinary session once every 5 years.

“The Zanu PF Party Constitution in article 5 section 23 provides that There shall be a National People’s Congress which shall be the supreme organ of the Party. Article 5, Section 25 states that congress shall convene in ordinary session once every 5 years Article 5 section 25 sub section 2 further states that ‘The secretary for Administration shall at least 3 months before the due date send a notice of Convening Congress to all members, which notice shall state the date and venue of Congress,” the circular read.

The congress comes amidst allegations of bad blood between Mnangagwa and his deputy, Constantino Chiwenga who have in recent pasts confronted each other in front of party big wigs. There has been a simmering power struggle between Mnangagwa and Chiwenga since the two men conspired to overthrow the late former president Mugabe in 2017.

The congress shall elect the President and First Secretary of the party and members of the Central Committee. Zanu PF last held their congress five years ago, in December 2017 after the resignation of the then party leader, Mugabe and was succeeded by the current President Mnangagwa.

Robert Mugabe square, which is close to Harare Magistrates Court, has been chosen as the venue as it accommodates over 6000 delegates.

By Chelsea Mashayamombe The ruling Zimbabwe African National Union Patriotic Front, Zanu PF, is set to hold its explosive National Congress from the 26th to 29th October at Robert Mugabe Square in Harare, Dr Obert Mpofu has said. In a circular sent to all ...
Share via
x
More Information