ZBC committed to remaining the leading broadcaster in the country – board 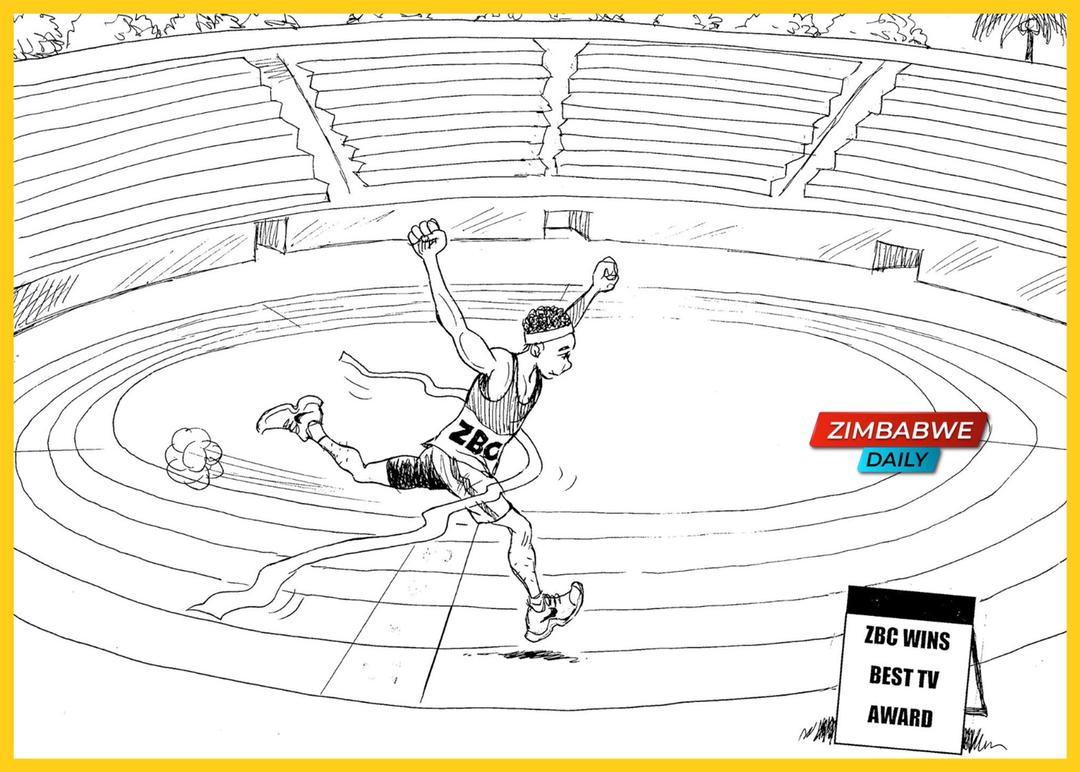 HARARE – THE Zimbabwe Broadcasting Corporation (ZBC) is working on strategies to improve its operations in order to produce more content and ensure viability. The need for the national broadcaster to operate viably was at the centre of deliberations at the ZBC board and senior management training workshop which started in Nyanga this Monday.

In an interview on the sidelines of the training workshop, the Deputy Minister of Information, Publicity and Broadcasting Services, Honourable Kindness Paradza said the training programme is critical in ensuring that ZBC operates on a commercial basis and remains ahead of its competitors.

“We are having the induction for the board that was appointed in 2019. We are preparing them for the oncoming competition following the licensing of six more television players. We are preparing them so that they know the role of the board in order to run commercially viable enterprises. ZBC has been commercialised and because of that, we want them to operate as a business and at the end of the day, they should be able to pay a dividend to government,” he said.

The Permanent Secretary for State Enterprises, Reform, Corporate Governance and Procurement, Mr Willard Manungo outlined the role of the board in providing oversight and developing strategic plans that will promote a culture of delivery, accountability and transparency.

“We don’t want a ZBC that focuses on praising government, but we want a ZBC that looks at what is happening and points out what is happening. They should ensure all other entities of government play their part in terms of honoring their obligations and commitments. We want a board with a culture of delivery and a culture of growth and sustainability. We don’t want the Zimbabwean story being told by foreign media; we want the story to be told by our own ZBC alongside other local media,” explained Manungo.

ZBC board chairperson, Dr Josiah Tayi added that no stone will be left unturned in improving the operations of the national broadcaster and procurement of up-to-date broadcasting equipment.

“This training has been done for the board and top management and will be cascaded to all the other managers down to the shop floor so that everyone understands what our principals expect of us. We want competition and diversity to be there. If there is monopoly, you become complacent. We have a number of measures that we have put in place, which includes training our staff. My board is taking a lot of effort to retain our staff in the face of competition. We are reviewing salaries and creating an environment that will ensure media personnel remain at ZBC. We are also venturing into partnerships to produce more content. We are also acquiring equipment which is in line with the new technology,” he noted.

It also emerged at the workshop that the much-awaited set-top boxes under the digitalisation programme have been secured, with the first batch of 100 000 expected to be delivered soon after the successful awarding of the procurement tender.

ZBC committed to remaining the leading broadcaster in the country – board

HARARE - THE Zimbabwe Broadcasting Corporation (ZBC) is working on strategies to improve its operations in order to produce more content and ensure viability. The need for the national broadcaster to operate viably was at the centre of deliberations at the...
Share via
x
More Information