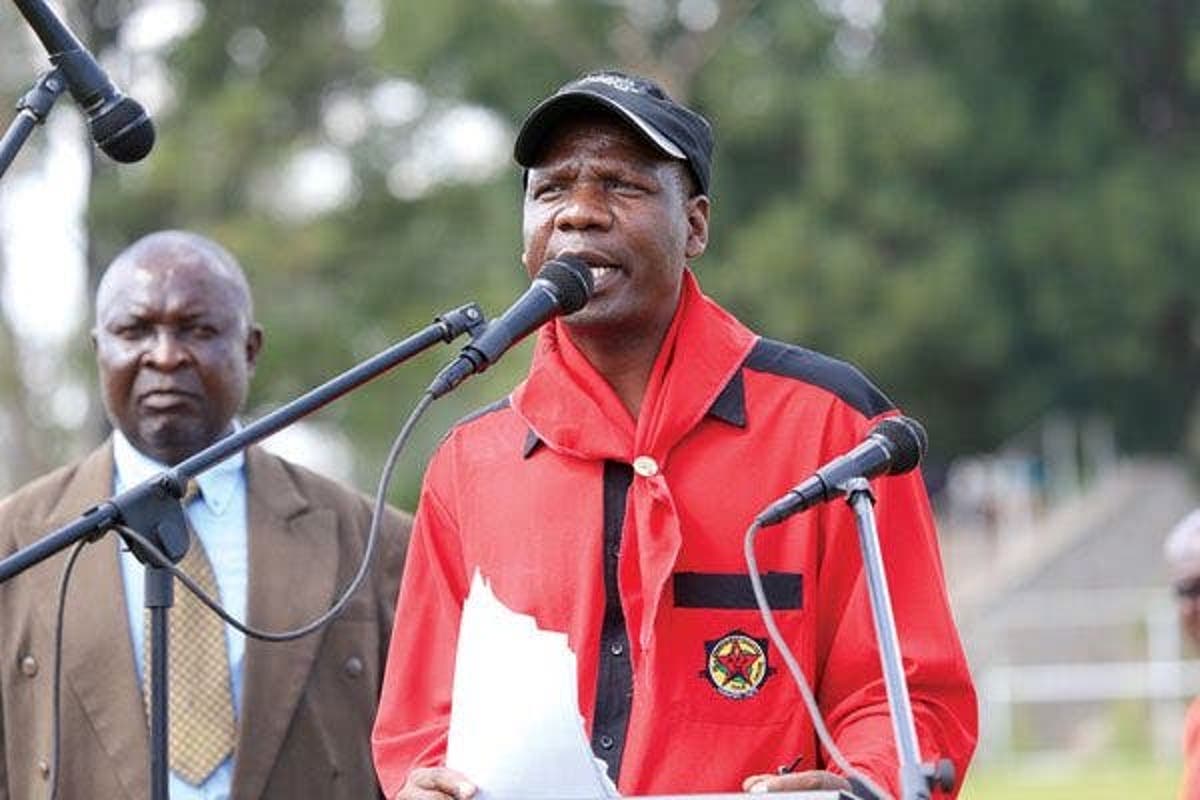 HARARE – Zimbabwe’s labour movement, the Zimbabwe Congress of Trade Unions (ZCTU) has called on Owen Ncube, the State Security Minister, to retract his threats to deal with labour activists, civil society and the opposition he collectively accused of working with the enemy to violently dethrone government.

He said the utterances were a “harbinger of horrendous things to come”.

“We call upon the minister to retract his statements that are tantamount to instructing the security forces to harm trade unionists, the opposition and civic organisations.

“The minister must stop issuing such reckless statements. Despite his threat, we remain committed to fight for justice and a free Zimbabwe,” said Moyo.

Ncube issued a gravely disturbing warning against government critics he accused of working to destabilise the country.

He accused the opposition of a plot to import guns to fight government.

The minister claimed the groups lied that all Zimbabwean elections were stolen to benefit Zanu PF and fabricated claims of rampant rights abuses in the country to justify regime change.

The minister said the state security sector shall take concrete action to deal with such threats.

The union chief urged Ncube to swallow his pride and admit that government was guilty of human rights abuses as exemplified by the shooting of civilians during lawful street demonstrations.

He said the abuses have also come with many including trade union leaders being arrested and sometimes abducted by state agents.

ZCTU distanced itself from claims that it was receiving funding from Western countries keen on punishing the Harare administration for embarking on a land reform process that dispossessed whites of their land.

“In fact, the ZCTU was the first to call for the land reform programme at a time the government was cosying with capitalists, but the ruling Zanu PF, realising that it was facing jaws of defeat in the elections as its popularity was waning due to ill-conceived economic programmes backed by global financiers, hijacked the process and started a disorderly fast track land reform,” Moyo said.

HARARE - Zimbabwe's labour movement, the Zimbabwe Congress of Trade Unions (ZCTU) has called on Owen Ncube, the State Security Minister, to retract his threats to deal with labour activists, civil society and the opposition he collectively accused of work...
Share via
x
More Information
x