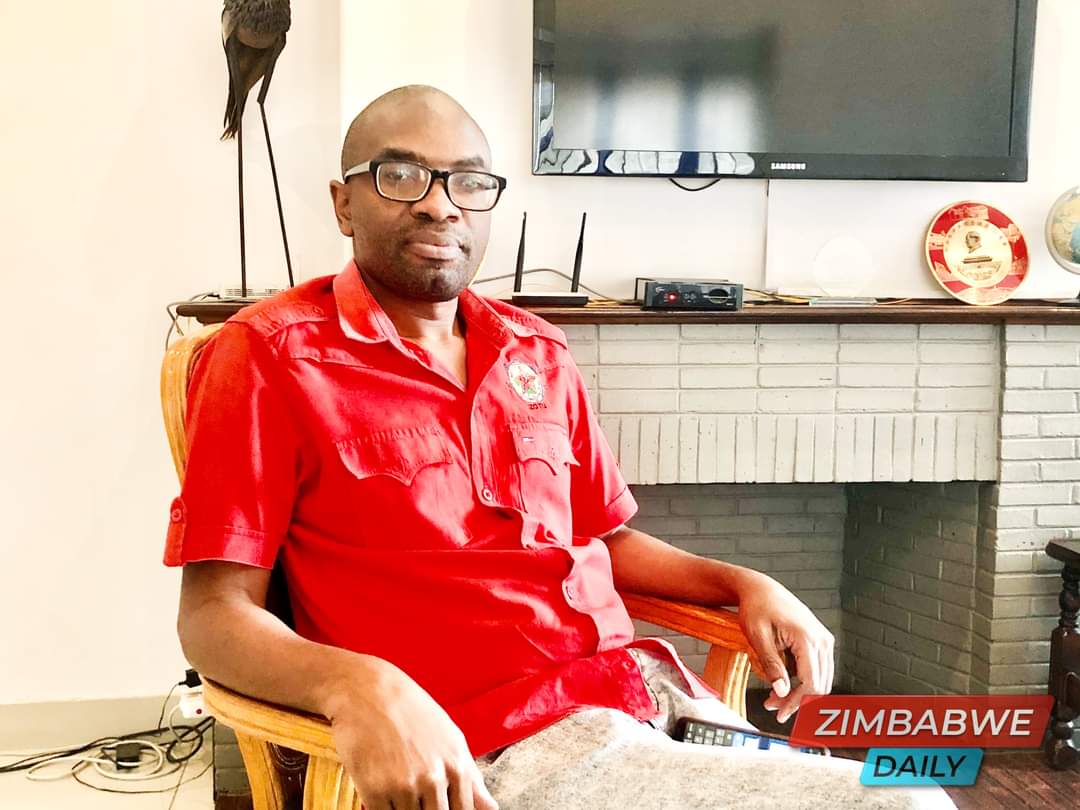 HARARE – Former Zimbabwe Congress of Trade Unions (ZCTU) president Peter Mutasa said that the organisation will continue to resist capture by the ZANU PF-led government and the creation of a one-party state.

Mutasa was defeated by his deputy, Florence Taruvinga, a technician with the state-owned power utility Zimbabwe Electricity Supply Authority (ZESA), who garnered 73 votes against his 59 in recent elections held under controversial circumstances.

In a Twitter thread this Monday, Mutasa said he led the ZCTU during a difficult period under a military junta, in reference to the current government led by President Emmerson Mnangagwa which first came to power on the back of a military coup in November 2017.

Mutasa said it was not a surprise to him that the ruling ZANU PF party and presidential spokesperson George Charamba have been using their Twitter pages to denigrate him and celebrate his defeat. He wrote:

It has been an honour leading the trade union movement Zimbabwe Congress of Trade Unions during a difficult period under a military junta.

In line with our trade union culture and tradition, l am retired through a democratic process. I congratulated and wished the new leaders well.

I am not surprised by the joy and open denigration from @zanupf_patriots, @Jamwanda2 and other @ZANUPF_Official supporters.

@ZANUPF_Official doesn’t believe in democracy and regards all political contests as do or die events. This is why we have a serious political crisis in Zimbabwe.

Elections determine who leads and there is nothing embarrassing in not being successful in an election.

The new leadership has a big task representing workers under a failed state. I pledge my support & guidance.

The biggest danger we face is capture by a ruling party @ZANUPF_Official that aims to create a one-party state.

@ZctuZimbabwe will always resist this despite who is leading.

Through our empowerment programs, we managed to groom a lot of young cadres.

This has resulted in the election of the first female President @FlorenceTaruvi1 and young leadership. This renewal may be good for the organisation.

We give the new leaders a chance and support. Thank you workers of Zimbabwe. The struggle continues & hopefully we will attain freedom in our lifetime.

We have to continue fighting against a repressive state and free ourselves from #dictatorship.

We must fight against #neoliberalism & #austerity which have put us in misery.

HARARE - Former Zimbabwe Congress of Trade Unions (ZCTU) president Peter Mutasa said that the organisation will continue to resist capture by the ZANU PF-led government and the creation of a one-party state. Mutasa was defeated by his deputy, Florence Taru...
Share via
x
More Information
x