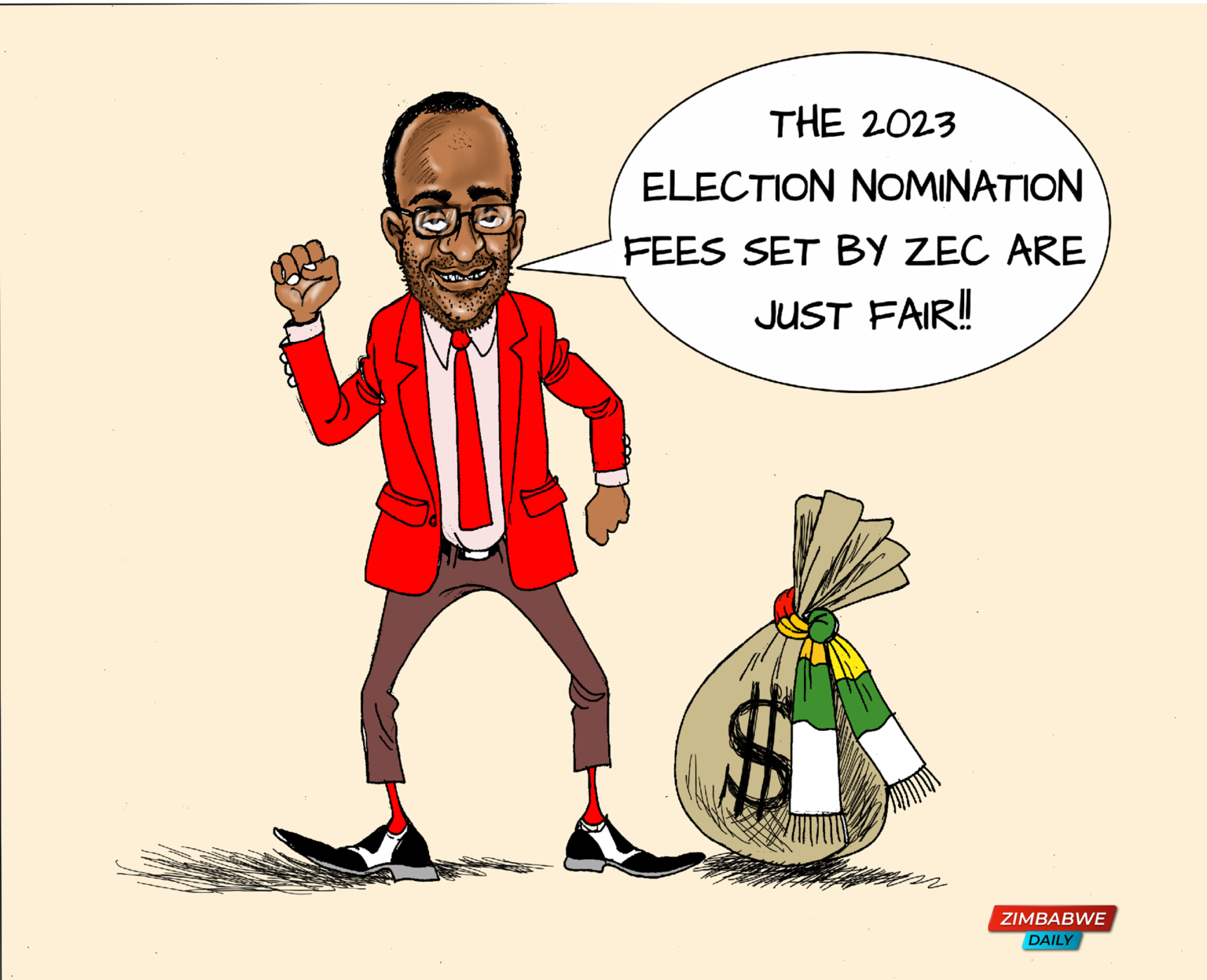 HARARE – The Zimbabwe Electoral Commission (Zec) has reportedly demanded a staggering US$187 000 from a local independent election watchdog for the release of a hard copy of the voters roll.

Election Resource Centre (ERC) director Babra Bhebe told stakeholders at a delimitation conference in Bulawayo yesterday that they received the invoice after requesting a quotation from the electoral management body.

“As ERC we submitted a request to Zec to have access to the voters roll that it is going to use for the delimitation process. We received a response that it can only give us the hard copy. We then went ahead and requested an invoice and we got a quotation of above US$187 000 for us to be able to access the voters roll,” Bhebe said.

“We think that this is way too much. Given the cost of the hard copy, it will be difficult for any stakeholder to acquire it and this puts into question whether Zec is willing to have anyone scrutinise the voters roll.”

Data analysts have exposed various anomalies in the voters roll, while the ruling Zanu PF party has also raised reservations over the state of the voters roll. Critics say this dented the ability of Zec to hold credible elections.

Opposition parties yesterday described Zec’s charges as ridiculous and an attempt to deny interested stakeholders an opportunity to scrutinise the document.

Zapu election secretary Kevin Mapanda said: “This is totally ridiculous and I don’t think any political party will pay that amount. The problem is that Zec only engages the ruling Zanu PF party and this delimitation process is going to cause confusion.”

Zanu PF director of commissariat, mobilisation and elections Kizito Kuchekwa said they respected the independence of Zec despite having their own concerns against the electoral management body.

Citizens Coalition for Change (CCC) national deputy secretary for elections Ellen Shiriyedenga said they could not afford the Zec fees.

“The challenge is that Zec never consulted stakeholders when it gazetted those fees and this destroys the prospect of a multiparty democracy because few political parties can afford that amount. As CCC, we surely can’t afford that as we don’t have the money,” Shiriyedenga said.

CCC leader Nelson Chamisa said only a credible, auditable and affordable voters roll would lead to a free and fair election.

Zec spokesperson Jasper Mangwana, however, told NewsDay that a cheaper electronic format would be available “soon”.

Mangwana said there were currently no legal provisions on how the independent audit demanded by CCC could be done.

“The provisions available is what the commission has been doing through voter inspection where the owners of the information are able to audit their own information if it’s correct or not. The commission used a lot of resources to inspect the voters roll at 11 107 inspection centres across the country for 10 days in July,” Mangwana said.

“There are no issues of rigging that can be really a key issue when it comes to voters roll considering that voting is happening at polling stations, not only that all agents are available when voting is happening. So the alleged facts around rigging are impossible.”

Silaigwana said: “ERC should not send an alarm. Everyone should know that the prices are not set by Zec, but they are gazetted by the laws of Zimbabwe. Zec simply follows the rules.” 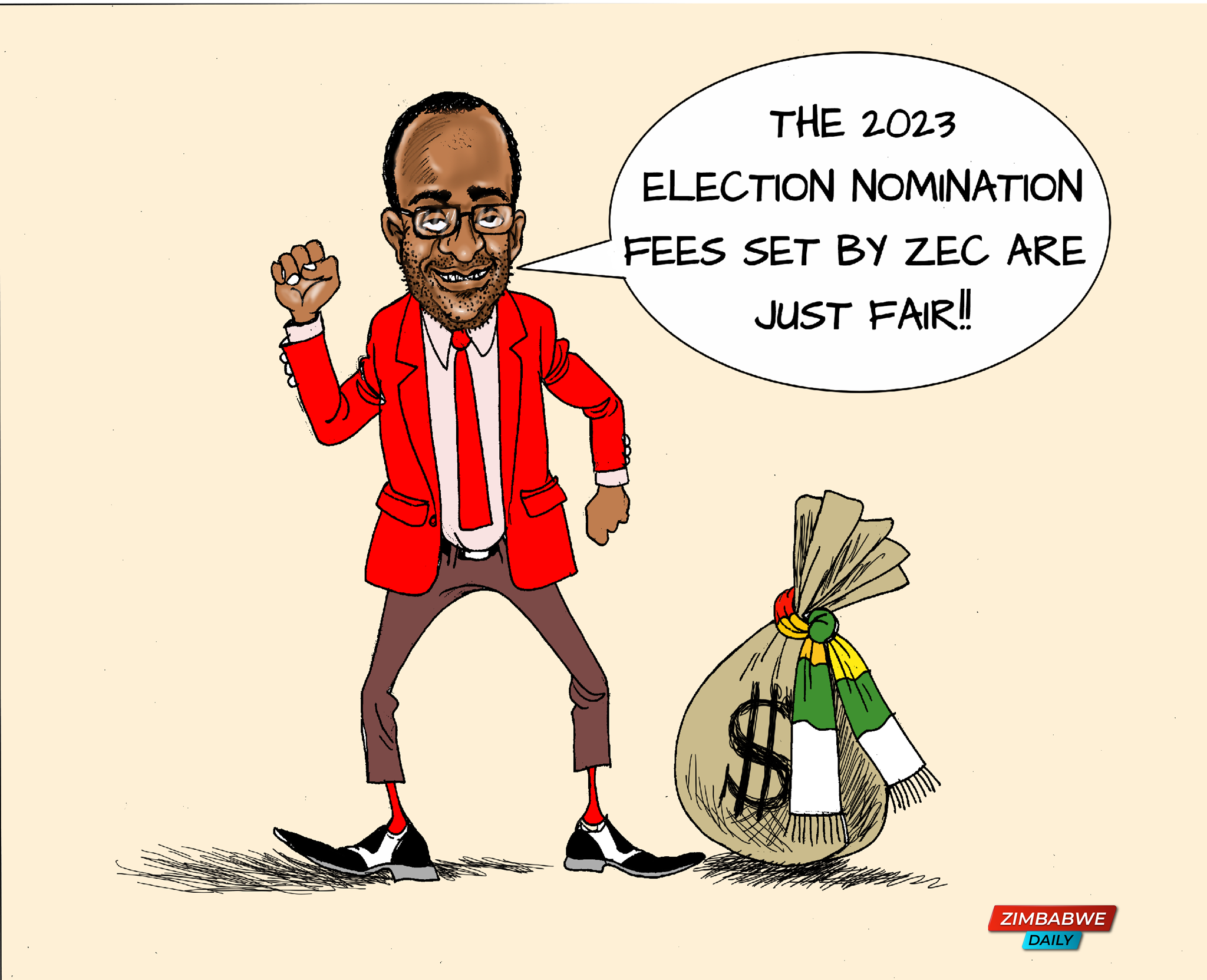 HARARE - The Zimbabwe Electoral Commission (Zec) has reportedly demanded a staggering US$187 000 from a local independent election watchdog for the release of a hard copy of the voters roll. Election Resource Centre (ERC) director Babra Bhebe told stakehol...
Share via
x
More Information