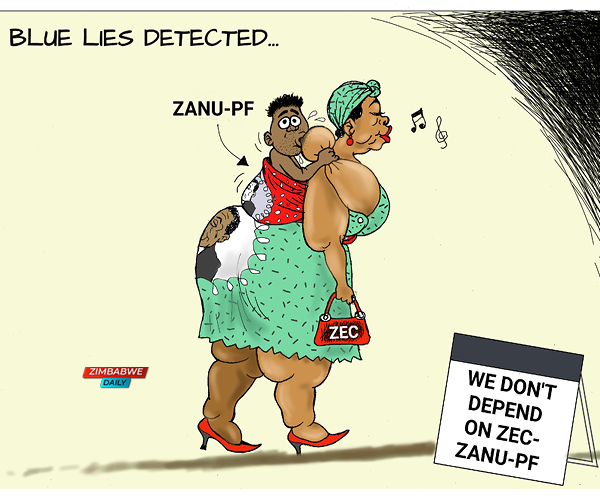 HARARE – The Zimbabwe Electoral Commission (Zec) has come under attack from the Citizens Coalition for Change (CCC) for presiding over what it claims is a flawed delimitation process ahead of next year’s polls.

CCC and other opposition parties feel that the delimitation process is marred by confusion and lacks clear guidelines under an Act of Parliament.

Harare mayor Jacob Mafume (CCC) accused Zec of ignoring input from the country’s largest city, Harare in its delimitation process, including calls to increase the number of wards from 46 to 55 (20%) to cater for the growing population.

This follows a tweet on Monday by Zec spokesperson Jasper Mangwana that rural wards had been increased by 13, from the previous 1 958 wards to 1 971. Mangwana said this was due to more ward proclamations in Hurungwe LB (3), Lupane LB (4) and Mvurwi TC (6).

Yesterday, Mangwana told NewsDay that the information is only preliminary as the delimitation exercise has not been finalised.

“The final number of wards will be published in the final report, these are draft proposals,” Mangwana said.

“Zec has ignored calls to increase wards in cities by 20%. We have submitted to Zec that we want 55 wards as Harare. I don’t know where Zec is getting the idea that there is not going to be changes. It would mean that one councillor in Harare will represent over 18 000 to 24 000 people if there are no changes. That is not sustainable. We need more interfaces with the councillors and residents as some of the constituencies like Harare South are bigger than a small town, and this has compromised service delivery.”

Zec chief elections officer Utloile Silaigwana said: “We are still in the middle of the delimitation. Once completed, a report will be published.”

Election Resource Centre director Babra Bhebe said her organisation would comment once an official public proclamation had been made.

Last month, a delimitation exercise for Harare province came to a halt following violent clashes between the ruling Zanu PF party and opposition CCC activists over proposals to increase the number of wards in the capital.

CCC members had proposed an increase of 55 from 46, while Zanu PF wanted only 43 wards.

Zimbabwe currently does not have a comprehensive Delimitation Act.

CCC deputy secretary for elections Ellen Shiriyedenga said: “They are prescriptive consultations such that our people do not have opportunities to make decisions. If delimitation is not properly conducted, what it means is you will get into an election that is already predetermined in terms of wards and constituencies which will be unfairly distributed in favour of others.”

HARARE - The Zimbabwe Electoral Commission (Zec) has come under attack from the Citizens Coalition for Change (CCC) for presiding over what it claims is a flawed delimitation process ahead of next year’s polls. CCC and other opposition parties feel that ...
Share via
x
More Information