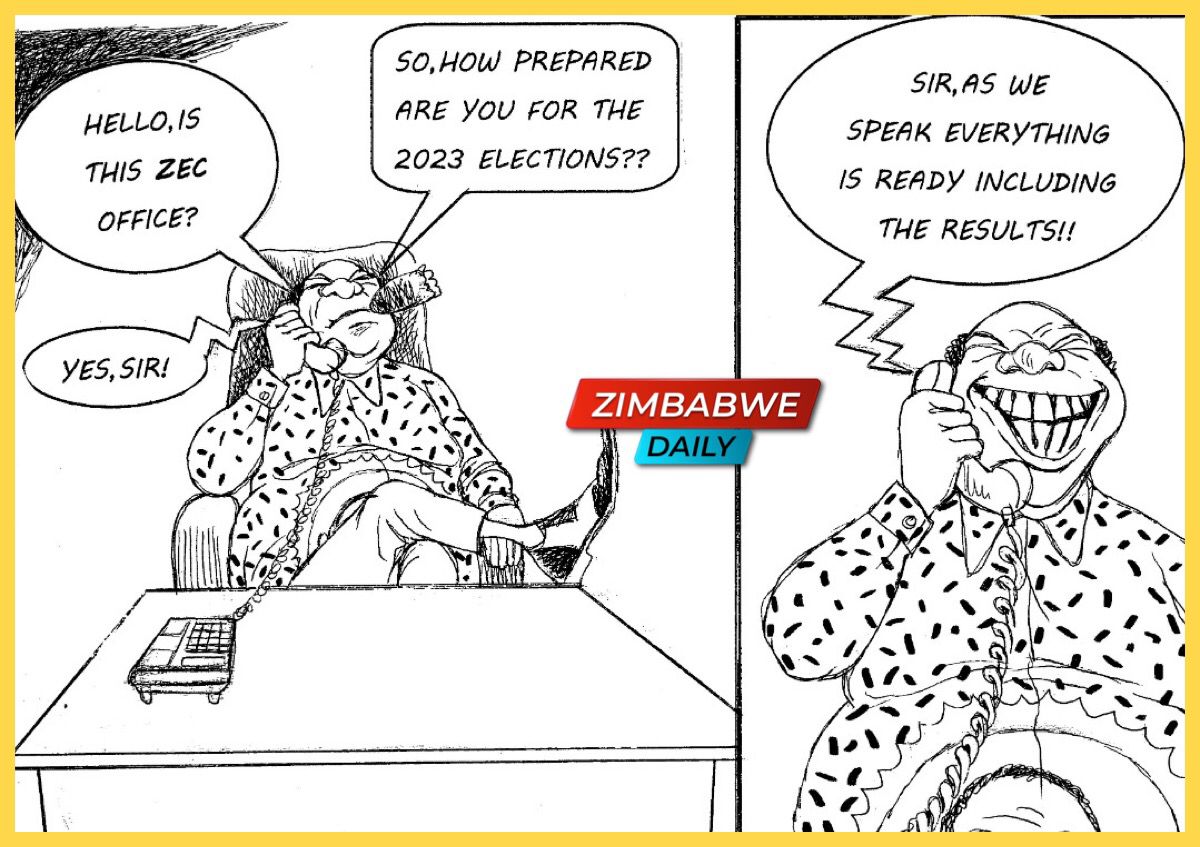 HARARE – The Zimbabwe Electoral Commission (Zec) wants to be legally empowered to correct election-related errors such as the 2018 incident where a losing Zanu-PF candidate Dexter Nduna was mistakenly declared the winner of Chegutu West constituency at the expense of MDC Alliance’s Gift Konjana.

Konjana had bagged the more votes to be declared the Chegutu West MP, but the constituency was handed to Nduna, who has served as MP to date.

At the time, Zec admitted its mistake, but the courts prevented Konjana from proceeding to Parliament.

Zec had claimed the Electoral Court was the only one empowered to reverse wrongfully announced results.

Konjana approached the courts for recourse, but lost the case on a technicality.

In September, Supreme Court judge Justice Bharat Patel said the case could not be heard because it had exceeded the time limit stipulated for the Electoral Court despite admitting that Konjana’s appeal had merit.

During a stakeholder meeting in Chinhoyi last week, Zec said it was imperative for it to be legally empowered to resolve such disputes.

The meeting was attended by the Zimbabwe Election Support Network, Catholic Commission for Justice and Peace, Zanu-PF, MDC Alliance and MDC-T officials, among other opposition parties and civic groups.

“Zec can only implement its constitutional mandate; election proclamation is vested in the Executive.

“Zec seeks to have the decree and power to correct errors that may occur during the election period rather than to wait for courts to decide (citing the Chegutu West saga where Dexter Nduna was declared winner on account of human error),” the Zec update on the meeting read.

“An encouragement was made to all stakeholders to lobby for recommendations to be pushed through the Legislature.”

Meanwhile, Zec also said government had lifted the suspension on voter registration and other electoral activities, but remains mum on by-elections to replace MDC Alliance MPs and councillors that were recalled by the MDC-T led by Douglas Mwonzora.

HARARE - The Zimbabwe Electoral Commission (Zec) wants to be legally empowered to correct election-related errors such as the 2018 incident where a losing Zanu-PF candidate Dexter Nduna was mistakenly declared the winner of Chegutu West constituency at the...
Share via
x
More Information