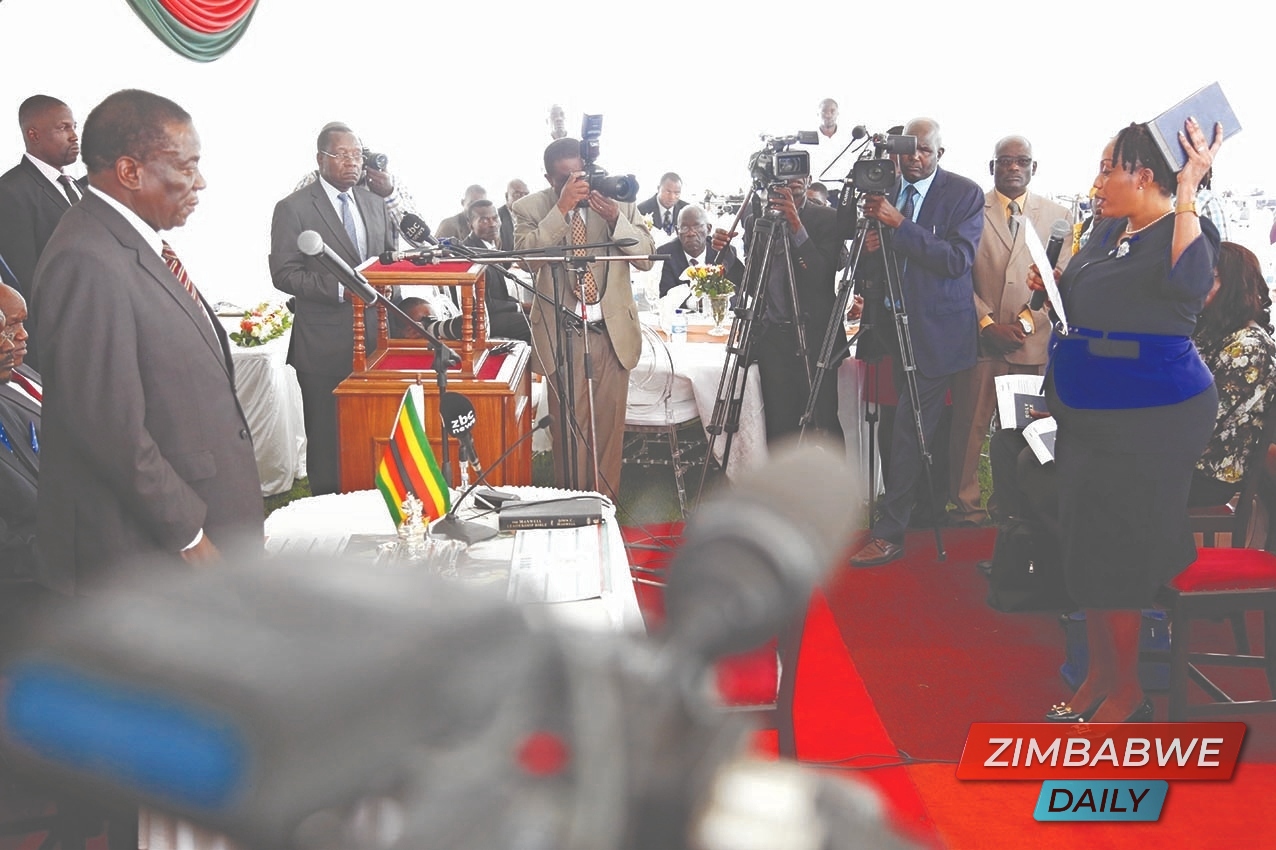 HARARE –  The Zimbabwe Electoral Commission (ZEC) has announced that by-elections to replace MDC-Alliance MPs recalled by the Thokozani Khuphe led MDC-T will be held on 5 December 2020.

Nomination court sitting is expected to be on 9 October.

Khupe and her allies including the disgruntled Douglas Mwonzora have been on a massive recall drive of MDC-Alliance legislators who refused to recognise her leadership after being controversially installed by the courts.

Many of the affected legislators have been challenging the recalls through the courts and recently MDC-Alliance councillors in Harare defied the threats defeating Khuphe allies to elect Jacob Mafume as the new Mayor.

In 2018, the electoral body oversaw a controversial election which took the intervention of the Constitutional Court to declare the winner. Up to today, no-one knows the actual tally of votes garnered by President Mnangagwa. The opposition has seized on the lack of actual results to discredit the whole election.