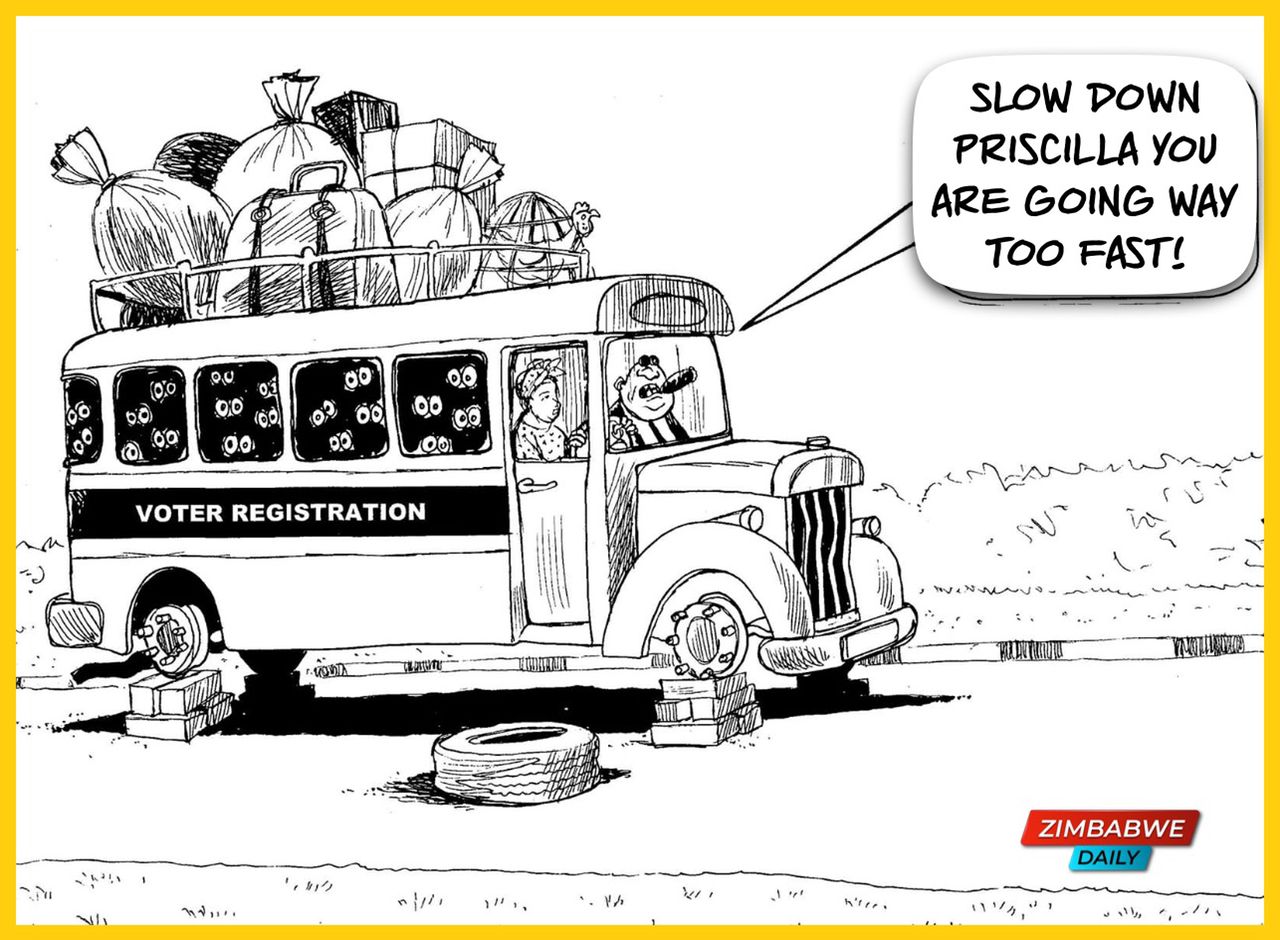 Speaking during the launch of the EkhayaVOTE 2023 campaign in Bulawayo, ZEC district elections officer Sithembiso Khupe stated that voter registration campaign is not a crime.

“What people should know is that registration to vote is not politics. We are encouraging people to register to vote. That is your responsibility where you must make decisions for yourself, for your family and decisions for the country,” Khupe said.

She commended Bulawayo based civil organisations for launching the Ekhaya vote campaign which seeks to mobilise citizens in the Matabeleland region to participate in the forthcoming electoral processes.

“So, what we are currently doing now and what we appreciate you doing now is voter registration and we are preparing for delimitation. Our delimitation programme is going to start next year after census. It is an exercise that run after 10 years, so preparations for delimitation we are encouraging people to go and register to vote,” she said in reference to the EkhayaVote campaign.

Khupe however warned that Bulawayo is likely to lose three constituencies and more council wards if people do not register to vote.

“What happens if your figures are less than a constituency? I think Bulawayo has got 257 000 (registered voters) so we divide that by 27 000 on average and after dividing 257 000 you will know how many constituencies we are expecting in Bulawayo. It is about nine constituencies. Currently already we have only 12 constituencies and if we lose again the other constituencies you can see the impact in the representation in parliament. The same will happen to our wards,” warned Khupe.

“I am pleased that this week and last week we saw quite a number of people turning out to our offices for registration. It shows that your advocacy is working,” she said.

Zimbabwe Heads to the Ballot Box, But Can It Finally Turn a Corner?