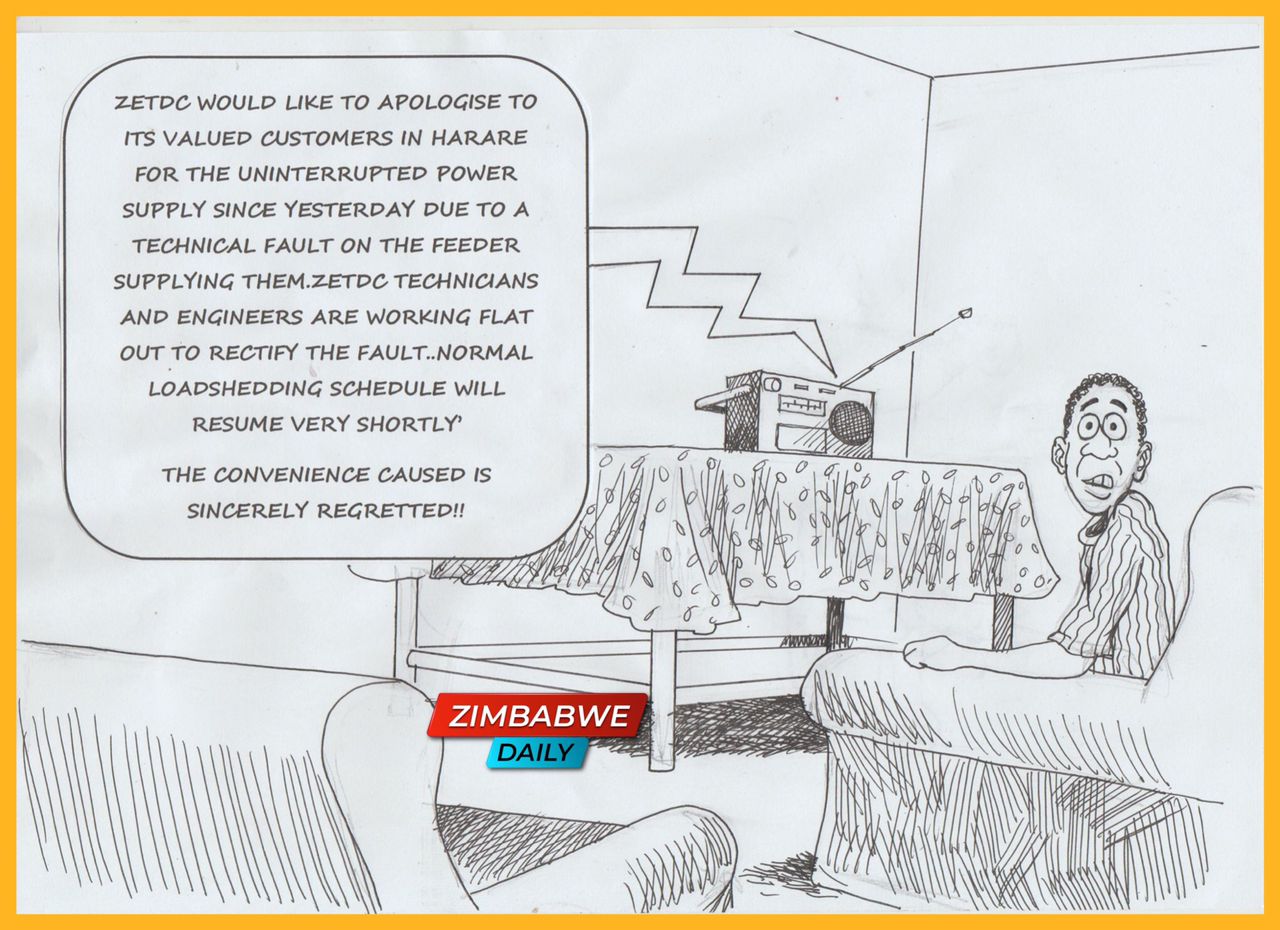 Energy and Power Development acting minister Jenfan Muswere yesterday said normal power generation had been restored at some units in Hwange as well as at Kariba South Hydro Power Station.

“The technical team and management have been making concerted efforts to bring normalcy and enhance sustained generation. Most of the units are back at Hwange with Bulawayo, Munyati and Harare power stations also contributing to the national grid.”

Muswere added: “Furthermore, operations at the Kariba South Hydro Power Station are stable as all the units are now back in service following the recovery from a regional power system disturbance that resulted in a loss of interconnection across the region in the past week.

“The power shortage has been further exacerbated by the shortage of imports from the region as some utilities are also experiencing similar power deficits. Accordingly, the power utility will further reduce load-shedding and consumers are advised to use the available power sparingly to minimise propects of load-shedding.”