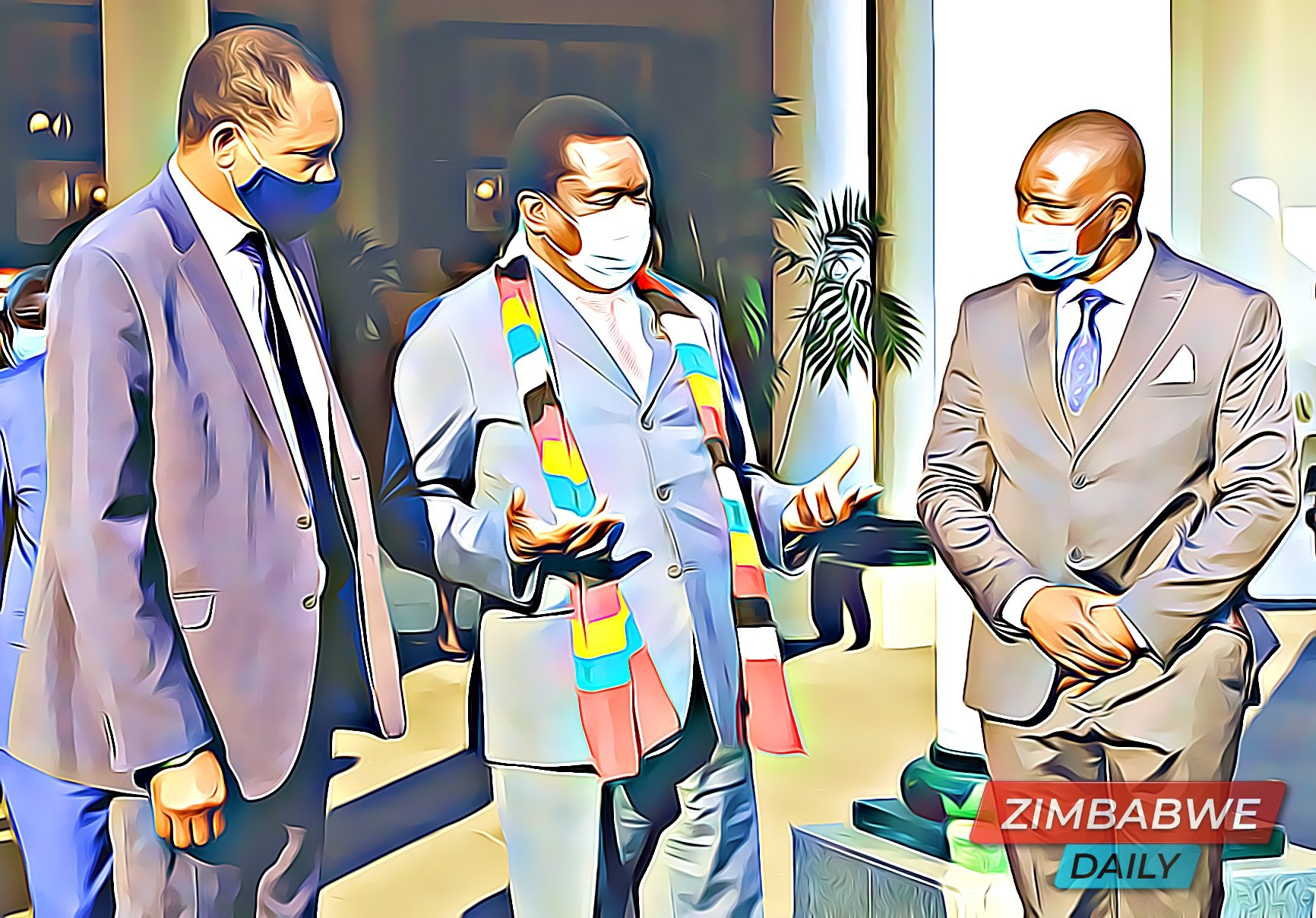 The Zimbabwe Electricity Supply Authority (ZESA) has issued a statement advising customers that there is limited power supply on the national grid as a result of a technical fault at Hwange Power station.

In the statement, the power company notes that the depression has been compounded by the “unavailability of normal import levels due to the constraints in the region” .

Many areas in the country have been experiencing loadshedding in recent days which has raised fears among many that the country could be sliding back to the days of less than eight hours a day.

The situation comes at the backdrop of the firing of former Minister of Energy, Fortune Chasi which left many citizens shocked as he was considered probably the most competent Minister in the current government.

Citizens took to social media to express concern about the decision to fire Chasi and this was heightened by the fact that many areas in the country started facing power cuts.

It is alleged that Chasi was fired because of his stance against corruption that was taking place in the energy sector.

Below is the full statement from ZESA Holdings:

ZESA Holdings would like to advise its valued customers countrywide that there is limited power supply on the national electricity grid due to a technical fault at Hwange Power Station.

The depressed power supply situation has also been compounded by the unavailability of normal import levels due to constraints in the region.

Restoration of service to optimum levels is currently underway and customers are advised to use the available power very sparingly and will be updated as the situation improves.

The inconvenience caused is sincerely regretted.

Murder cases on the rise