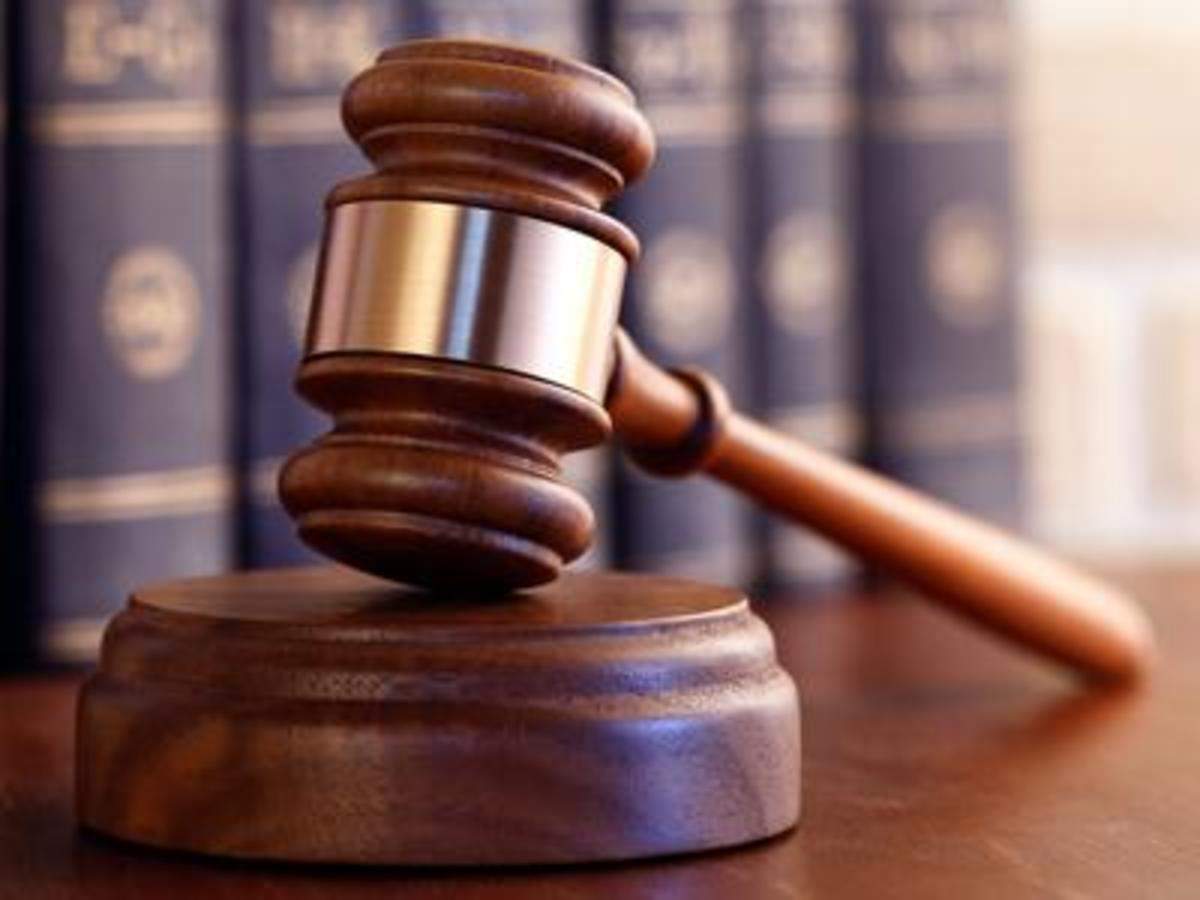 HARARE – A Harare magistrate yesterday acquitted four Zimbabwe Football Association bosses who were being accused of defeating the course of justice by transferring funds from an account which was supposed to be garnished.

In discharging them, magistrate Stanford Mambanje said the quartet had no legal obligation not to transfer the money and they did so without prejudicing anyone or violating any law.

He noted that at the time Zifa transferred the money, there was no garnishee order against Zifa.

“At the time Zifa transferred the money, there was no garnishee order against them. There was no such order against Ecobank, Ecobank was not under legal challenge and there was nothing stopping Zifa from transferring funds to Ecobank. The State’s case is standing on nothing. The exception is upheld not guilty and acquitted of the charges,” Mambanje said.

Their quartet’s advocate Tawanda Zhuwarara submitted that the garnishee order relied on by the State had not been effected when the funds were transferred from Steward Bank to Ecobank.

Zhuwarara said the complainant, Daisy Lodge, had obtained a garnishee order for a particular Zifa bank account at Steward Bank and not Ecobank and that they should have waited for the funds to be deposited into the Steward Bank account instead of seeking to attach the funds at Ecobank.

According to the judgment, Zifa was ordered to pay Daisy Guest House US$161 762.

Daisy Guest House, however, faced challenges in executing the judgment and the debt remained unpaid.

It was alleged that on October 15, 2018, Daisy Lodge obtained a garnishee order from the High Court under case number HC 8249/17 against Zifa’s two Steward Bank accounts.

The court heard that on November 21, 2018, the Sheriff of the High Court went to Steward Bank armed with the garnishee order to effect the judicial attachment.

On arrival, the Sheriff allegedly learnt that there was no money in Zifa’s accounts.

On January 22, 2019, the Sheriff went to Ecobank Borrowdale branch intending to garnish Zifa’s two accounts it held with the bank.

The Sheriff, however, failed to do so because the garnishee order that he intended to use was directed to Steward Bank and not Ecobank.

Three days later, the accused persons, on realising that the Sheriff wanted to garnish Ecobank accounts, held an emergency meeting, where they resolved that US$740 270 held in Zifa’s two Ecobank accounts which was received from Fifa for football development be immediately transferred to a Conduit Investment account provided by Machana as a precautionary measure until the Daisy debt had been settled.

HARARE - A Harare magistrate yesterday acquitted four Zimbabwe Football Association bosses who were being accused of defeating the course of justice by transferring funds from an account which was supposed to be garnished. The four, president Felton Kamamb...
Share via
x
More Information