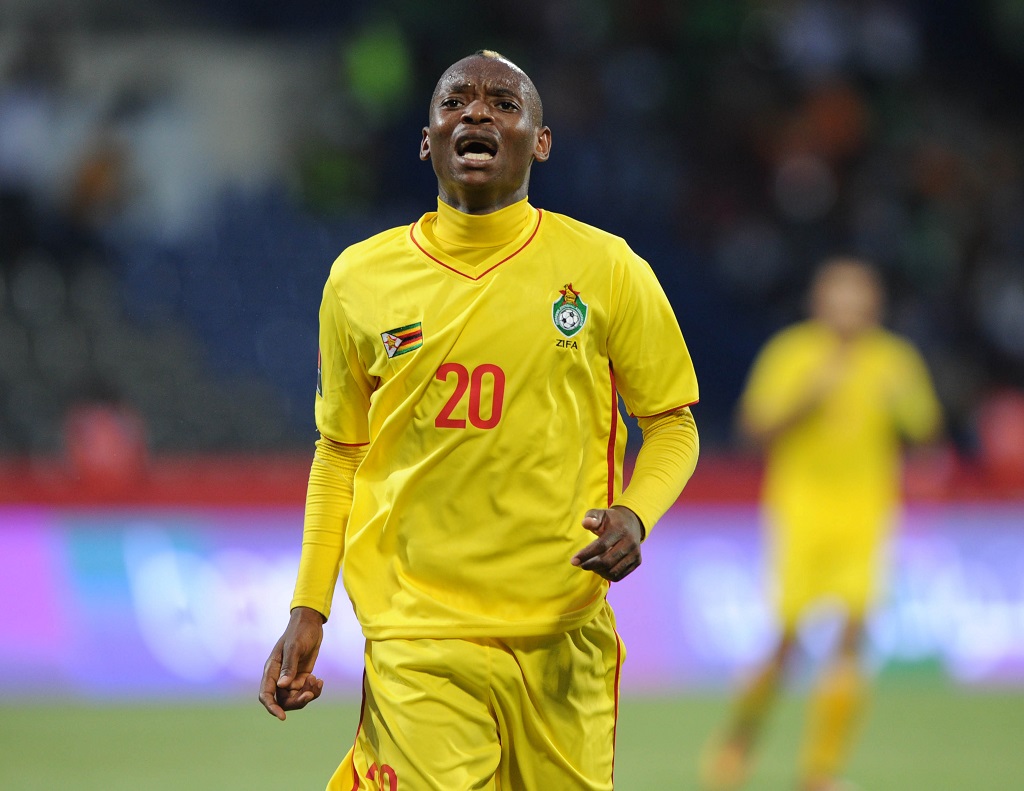 HARARE -The Zimbabwe Football Association (Zifa) says it will this week send a delegation to South Africa to try and persuade striker Khama Billiat to shelve his retirement plans and be part of the Warriors squad for the Africa Cup of Nations (Afcon) finals in Cameroon next month.

The Warriors are scheduled to go into camp next week to start training under the tutelage of Norman Mapeza.

Already, the technical team has been forced to re-draw some of its plans after the withdrawal of Brendon Galloway (injury), Marshal Munetsi (injury), Tendai Darikwa (personal reasons) while Marvelous Nakamba this week emerged a doubtful starter to start after suffering a knee injury.

Warriors manager Wellington Mupandare will lead a two-man delegation to South Africa where they will hold meetings with the Kaizer Chiefs forward, who has been enjoying good form for his club of late.

He has, however, been sidelined due to COVID-19 but is expected back in training soon.

“We are travelling to South Africa where we will try and talk to Khama so that he can reverse the decision,” Mupandare said.

“He remains one of the best players we have and we still need him. We are obviously hoping for a positive outcome, we have always been committed to the national team.”

Billiat is one of the 40 players that have been registered with Caf for the tournament.

The squad will be whittled down to 23 players ahead of the tournament.

The Warriors technical team has encountered setbacks with the withdrawal of players but will be hoping to still come up with a strong team.

On Monday Aston Villa manager Steven Gerrard said Nakamba was unlikely to play for the club before Christmas after sustaining an injury.

Munetsi was the first to be ruled out of the tournament last week after he aggravated an injury on his first match on return from a long lay-off.

The Stade Reims player made a winning return from a long injury setback when he took part in his team’s 2-1 win over Tino Kadewere’s Lyon, but it came at a huge cost for him.

He has been ruled out for about two months.

Darikwa, who last played for the Warriors in a World Cup qualifier away to Ghana on October 9, before missing the team’s three subsequent qualifiers, due to family reasons, has once again asked to be excused for the Afcon tournament.

The right back who plays for League One club Wigan Athletic in England, was part of the squad that featured at the 2019 Egypt tournament, where he started in all the team’s three group stage matches.

Galloway, who plays for Plymouth Argyle, picked a horrific injury in his team’s match against Wycombe last week. The 25-year-old former Everton player had surgery on Wednesday after dislocating his kneecap.

His coach Ryan Lowe, who has offered the left back a new 18-month contract as he recovers from the serious injury, confirmed that he will miss the rest of the season, including the Afcon finals.

Galloway was out of contract in January, having joined the English third tier club on a short-term deal in July.

The three were part of the Warriors’ provisional 40-man squad that was submitted to Caf last week.

The Warriors are in Group B alongside Senegal, Malawi and Guinea. They will open their Afcon finals campaign on January 10 against the Lions of Teranga.

But the team’s preparations ahead of the tournament remains in limbo as the war between the suspended Zifa board and the Sports and Recreation Commission (SRC) rages on.

Last week Mapeza was appointed coach by the Zifa secretariat, but the board dismissed the appointment as null and void.

HARARE -The Zimbabwe Football Association (Zifa) says it will this week send a delegation to South Africa to try and persuade striker Khama Billiat to shelve his retirement plans and be part of the Warriors squad for the Africa Cup of Nations (Afcon) final...
Share via
x
More Information