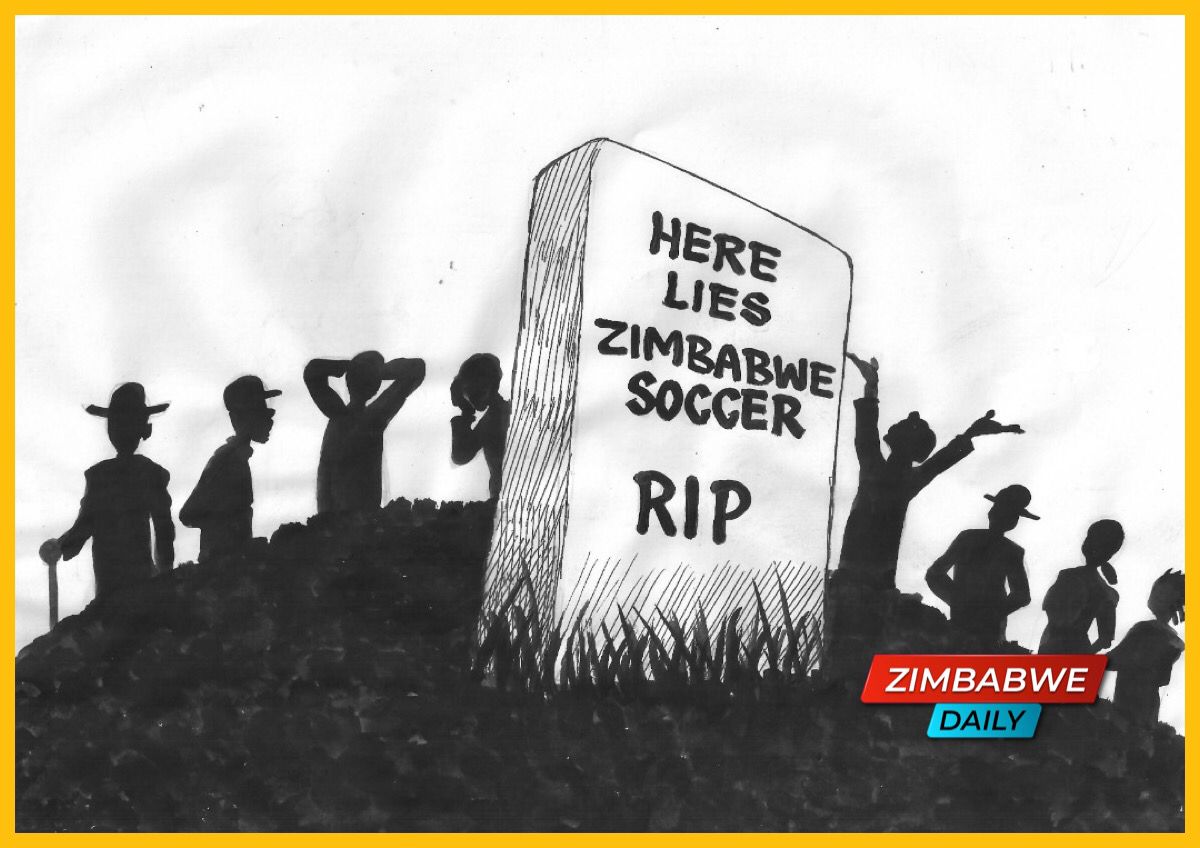 HARARE – Zifa have made a sensational U-turn and resolved to send the Under-17 boys and girls to the COSAFA Championships this year after relentless pressure from the media.

This year’s regional tournament will run as the AU Region 5 Games, which will be held in Lesotho, in December.

The developments mean the draw for the boys’ tournament will have to be redone, tomorrow, with Zimbabwe now part of the competing countries.

The Zimbabwe delegation, at the AU Region 5 Games, which will feature in different sport codes such as athletics and tennis, have already submitted their provisional teams.

There were fears ZIFA were scoring another own goal, given the importance of exposing teenage footballers, to international football.

However, there has been a media onslaught, against the decision not to send the Young Warriors, which might have forced the association to finally crack.

Zimbabwe were not part of the teams who went into the hat, in the draw for competition, which will run from December 1 to 10, in Maseru.

However, following an emergency meeting that was held, ZIFA board member development Bryton Malandule, confirmed they were going to field teams, in both the boys and girls category, at the Under-17 COSAFA tournament.

“We have reached an agreement. We sat as the emergency committee and agreed that we will send both gender to the tournament,’’ he said.

“We received an urgent request from the Government, and we had to sit as an emergency committee and decide.

“We stand guided by the Government.

“The challenge is that we were not active, due to Covid-19, but the technical team will have to be innovative and come up with a team.

“They may host regional trials or decide how to identify talent and ZIFA will avail resources for them. Time is no longer on our side.’’

The draw for the COSAFA boys Under-17 Championship was conducted last Friday evening, and the format had to be changed, following the late withdrawal of Mozambique.

Instead of the originally scheduled three pools, COSAFA were forced to have two pools each, with five teams.

The nations were set to contest matches in a round-robin format, with the top two nations in each pool, advancing to the semi-finals.

Hosts Lesotho headlined Group A as the top seeds, with Zambia the 2020 COSAFA losing finalists, eSwatini, Mauritius and Madagascar, also in the group.

Angola were champions in 2018.

Last night COSAFA confirmed they had received a late request from ZIFA for the inclusion of the national teams in the tournaments.

The regional body said a fresh draw will now be held.

“COSAFA has received a late request from Zimbabwe to be included in the boys’ and girls’ football tournaments at the Region 5 Youth Games in Maseru 2020 and so the group stage draw for the boys’ event will be redone on Wednesday,’’ the regional body said.

The Young Warriors technical team is headed by Tafadzwa Mashiri, who is assisted by Agent Sawu and John Nyikadzino.

The coaches are expected to work round the clock to come up with a competitive team.

The withdrawal of the Young Warriors at this year’s regional tournament had not gone down well with those who are working tirelessly to develop the next generation of Warriors.

The COSAFA Girls Under-17 Championship was also affected by withdrawal of a number of teams, due to different reasons.

Botswana, Mauritius, South Africa and Zambia went into the draw.

They will play in a single group, with the top two advancing to the final.

And this format makes it easier for Zimbabwe Young Mighty Warriors to join in, and become the fifth team.

While ZIFA have been concerned about the inactivity, on the local front, their counterparts in Botswana, sent their Under-17 boys and girls teams into camp, last week.

Botswana, just like Zimbabwe, brought their domestic football leagues to a halt, in March last year.

“The Botswana Under-17 boys and girls football teams are currently in camp and hard at work as they kick-start preparations for the 2021 Region 5 Games, scheduled to run from December 3-12, in Maseru, Lesotho,’’ the Botswana Football Association said in a statement.

“While the boys’ team, comprising of 35 players, is under the tutelage of coach Tebogo Mokate, the girls are led by coach Waitse Moeti, taking over from coach Tapaphiwa Gaebolae, who has since joined the national Under-20.

“The two teams are busy in camp being drilled for the upcoming African Union Sports Council Region 5 Games.

“This week, both coaches expressed satisfaction over the level of training, which started over the weekend, adding that this will help the young athletes to build their confidence levels and physical fitness, which is imperative, going into the competition, in December.

“The Region 5 Games have grown to become a key development component and springboard for athletes.’’ ‘

HARARE - Zifa have made a sensational U-turn and resolved to send the Under-17 boys and girls to the COSAFA Championships this year after relentless pressure from the media.  This year’s regional tournament will run as the AU Region 5 Games, which will ...
Share via
x
More Information