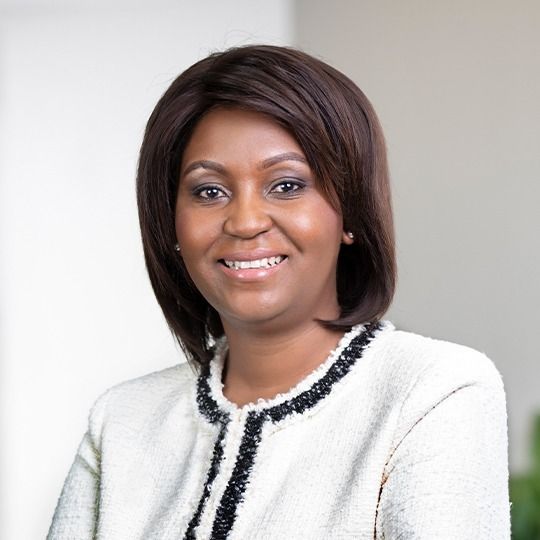 ONE Campaign, a global charity organisation tackling extreme poverty and preventable diseases in Africa, has appointed Zimbabwean academic, Dr Jackie Chimhanzi, to its board of directors.

“The ONE Campaign is pleased to announce the appointments of Dr Jackie Chimhanzi and Professor Alexander Stubb to the organisation’s board of directors,” reads the statement.

ONE Campaign acting president Tom Hart said the two appointees will bring invaluable expertise to the board. He said: “I am delighted that Jackie and Alexander are joining our board. As global development advocates they both bring an impressive array of experience, expertise and insights. Their contributions will be invaluable as we stand at a critical point in the fight to end the pandemic.”

Tom Freston, ONE Board chairperson, said: “On behalf of the board, it is a privilege to have Jacqueline and Alexander on board. They will provide fresh perspectives as we continue our fight against global poverty and inequality. I look forward to working closely with them in the coming weeks and months.”

Dr Chimhanzi is chief executive of the African Leadership Institute. She also serves in a number of advisory capacities, including as an independent non-executive board member of the AdvTech Group and Econet Wireless Zimbabwe, a member of the ONE Africa Policy Advisory Board, and a member of the World Economic Forum’s Africa Regional Strategy Group. She was formerly the senior strategist of the Industrial Development Corporation of South Africa (IDC) and a strategy lead at Deloitte Consulting. In 2012, Dr Chimhanzi was recognised by Forbes Africa magazine as one of the 20 Youngest Power Women in Africa — women under 45 shaping the narrative of Africa’s rising.

ONE has helped secure at least US$37,5 billion in funding for historic health initiatives, including the Global Fund to Fight AIDS, TB and Malaria, and Gavi, the Vaccine Alliance.

ONE Campaign, a global charity organisation tackling extreme poverty and preventable diseases in Africa, has appointed Zimbabwean academic, Dr Jackie Chimhanzi, to its board of directors. In a statement, the organisation, founded by American musician and h...
Share via
x
More Information