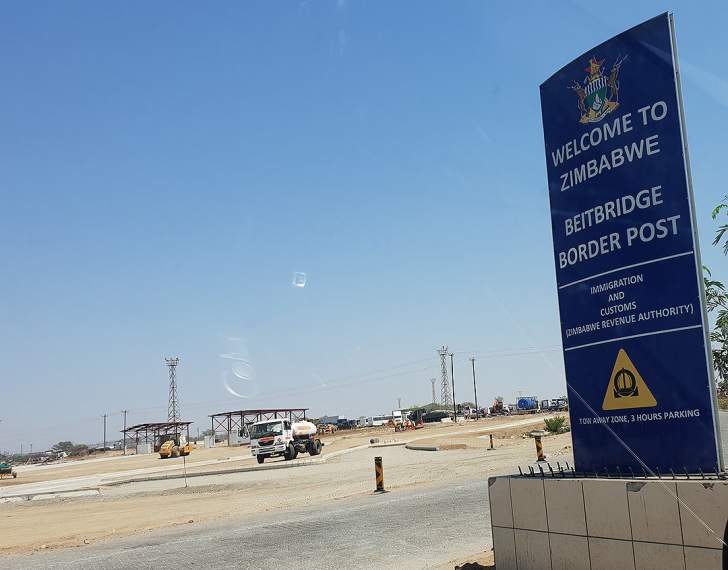 HARARE – Cabinet has approved the phased reopening of  the country’s borders, with first phase set to begin on 1 December 2020, Minister of Information, Monica Mutsvangwa announced on Tuesday during the post Cabinet media brief.

Beitbridge, Plumtree, Victoria Falls and Forbes are some of the borders set to be reopened during the first phase.

“The opening of border posts will be phased, beginning with Beitbridge, Plumtree, Victoria Falls, Chirundu, Nyamapanda and Forbes. The borders will open first to private passenger vehicles and pedestrian traffic as from 1st December 2020.

“Border operating hours are being fixed between 0600 and 1800 hours until further assessment of the situation,” said Mutsvangwa.

Government also said curfew which had been set at 8PM will be extended to 10PM.

“Curfew hours are being extended beyond the current 2000 hours to 2200 hours for the convenience of those who are cleared late at ports of entry.  This will be subject to gazetting.”

The decision to reopen the borders comes after recommendations from various teams which have been monitoring and assessing the situation at the borders.

Mutsvangwa also said government was however warning people to remain cautious as the risks of the Covid-19 pandemic were still real.

“Cabinet wishes to dispel the myth Covid-19 is weak during warm temperatures and warns that the risks of a second wave of Covid-19 infections if citizens become complacent in adhering to protective and preventive behaviour, added Mutsvangwa.

Zimbabwe closed it’s borders in March as one of the measures of the national lock down put in place to curb the spread of the corona virus.