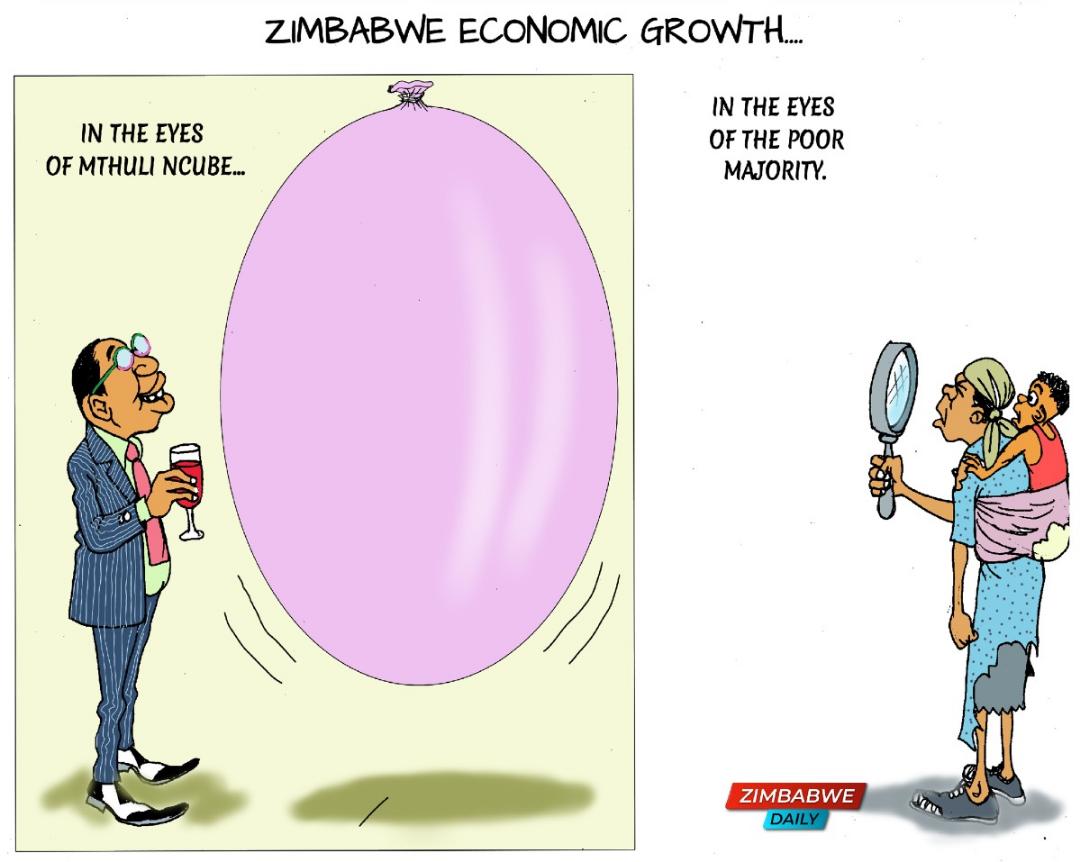 HARARE – The Zimbabwe Dollar official rate inched closer to the parallel market rate Tuesday, in a development which will go a long way to address market distortions.

Since the inception of the RBZ Foreign Exchange Auction system back in June 2020, most companies have been raising serious concerns over the widening gap between the official and parallel markets underscoring that the huge differences were creating loopholes for distortions which in turn exposed companies to losses.

However, a trading update released at the close of the RBZ weekly Auction Tuesday shows that the official exchange rate now stands at ZW$604,25 against US$1 following closely behind the US$1:ZW$700 parallel market rate.

The black market rate highest premium currently stands at US$1: ZW$800 but very few traders are managing to pay such a premium due to tight liquidity constraints.

Market watchers have hailed the RBZ Auction for closing the gap amid hopes that the initiative will go a long way to promote the widespread use of and the acceptance of the Zim$.

The authorities have been working flat out since the month of May this year when parallel market exchange rates went haywire , almost threatening the survival of the Zim$.

A raft of measures to include the hiking of interest rates by 200%, mopping up excess liquidity were put in place to ease the local currency depreciation.

Added to the latest introduction of the gold coins, the investing public has seized the measure as a n alternative investment avenue as opposed to the conduct of chasing after the US$ which had become rampant and in the process depreciated the local currency’s value.

Meanwhile, allotments on the auction supported productivity related cause with raw material, machinery and equipment needs receiving the highest amounts on both the Main and Small to Medium Enterprises platforms.

A grand total of US$15,625 million was allotted on the two auction platforms.

HARARE - The Zimbabwe Dollar official rate inched closer to the parallel market rate Tuesday, in a development which will go a long way to address market distortions. Since the inception of the RBZ Foreign Exchange Auction system back in June 2020, most co...
Share via
x
More Information