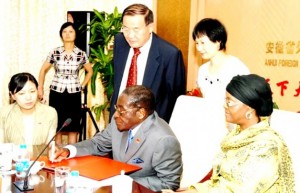 ZIMBABWE – President Mugabe’s State of the Nation address on Tuesday was a glaring testimony of how the country has continued to be hamstrung by an inept leadership set to lead the country into deepening economic abyss. 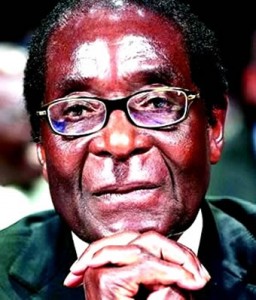 There are four major indications that Mugabe is clearly out of touch with reality, is clueless on how deepening economic crisis can be rescued.

The fact that the speech was a shallow summary of the pertinent issues affecting the country is not a sign of Mugabe’s consciousness of the essence of time but rather a clear sign that he has run out of steam and clearly ignorant of how to locate and remedy the real cause of the economic malaise.

Second, the speech failed to deal directly with major bread and butter issues affecting both the urban and rural populace. The immediate and pertinent issues causing sleepless nights to a sizeable chunk of urbanites is the demolition of houses in some suburbs that were essentially the brainchild of ZANU PF supported cooperatives.

While the demolitions have since been halted, the people were keen to hear the President talking about compensation or measures that would be taken to compensate those whose houses had already been heartlessly destroyed. The fact that the President never mentioned about the issue yet according to his own ZIMASSET economic blueprint, the government had prioritized and set a target of 100 000 housing units per year. How then can the same government expect to meet this target when they are busy destroying instead of rationalizing the houses presumably built on undesignated land.

The rural folk anxiously expected the President to expound on the measures being undertaken by his government to avert hunger given that the whole southern African region is facing serious food shortages because of a lean agriculture season severely crippled by drought. Was it not important for the President to highlight how much his government had set aside for the importation of grain?

Third, the people expected the President to say something on how he intends to halt the fast-decaying economy that has since rendered most people into destitute street vendors. Is this the much lauded small to medium enterprises that he said has become the backbone of the economy? Is this the 2 million jobs that ZANU PF pledged in its 2013 election manifesto? What measures is the Mugabe government going to implement to avert continuous descend into a supermarket economy of mainly Chinese and South African goods? Is Mugabe aware that Zimbabwe imports sweets and tooth-picks from South Africa and China? 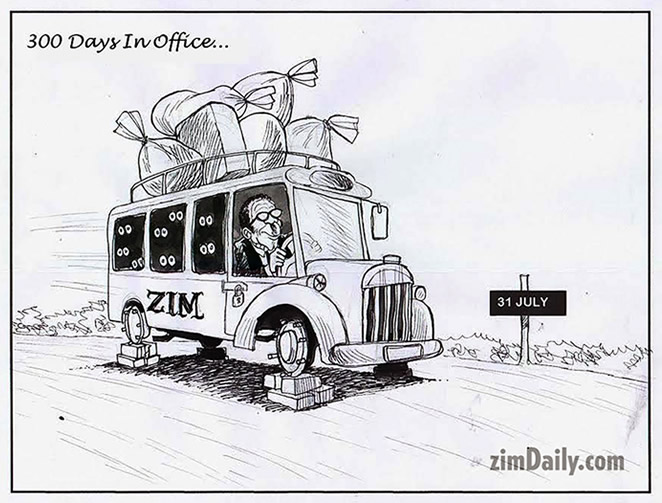 Fourth, most people anxiously waited for Mugabe to unequivocally state Government’s intended interventions to avert job losses triggered by the Supreme Court ruling that empowered employers to fire workers in three-months notice without offering reasons? What about reviving industries and recapitalizing companies in serious financial distress?

Mugabe shamelessly casually mentioned about the job losses at the close of his speech by simply stating that his government was working on a bill that would create a win-win situation for both employers and employees. He did not explain why in the first place he did not issue a Presidential Decree that could have averted the loss of jobs for more than 20 000 workers. He did not explain why it has so far taken over a month for the government to come up with the sign the Bill into the law if he has the plight of workers at heart.

In summary, save for being an uncharacteristically short speech, absence of his usual tirade against regime change merchants, sanctions, indigenization, land, his address was nothing but a cheap narration of right-wing aspirations. The speech lacked a real fundamental economic shift in terms of dealing with his bloated Cabinet and his countless useless foreign trips. Mugabe for the first time pandered to the whims of the right-wing pundits without necessarily proffering real tangible fundamental shift of the country’s trajectory. In short, the country is on course to a dead end. By zimDaily Editor

Zimbabwe’s Mugabe will not pick successor, wants to live to 100

Zim on course to a dead end

ZIMBABWE - President Mugabe’s State of the Nation address on Tuesday was a glaring testimony of how the country has continued to be hamstrung by an inept leadership set to lead the country into deepening economic abyss. There are four major indications t...
Share via
x
More Information
x