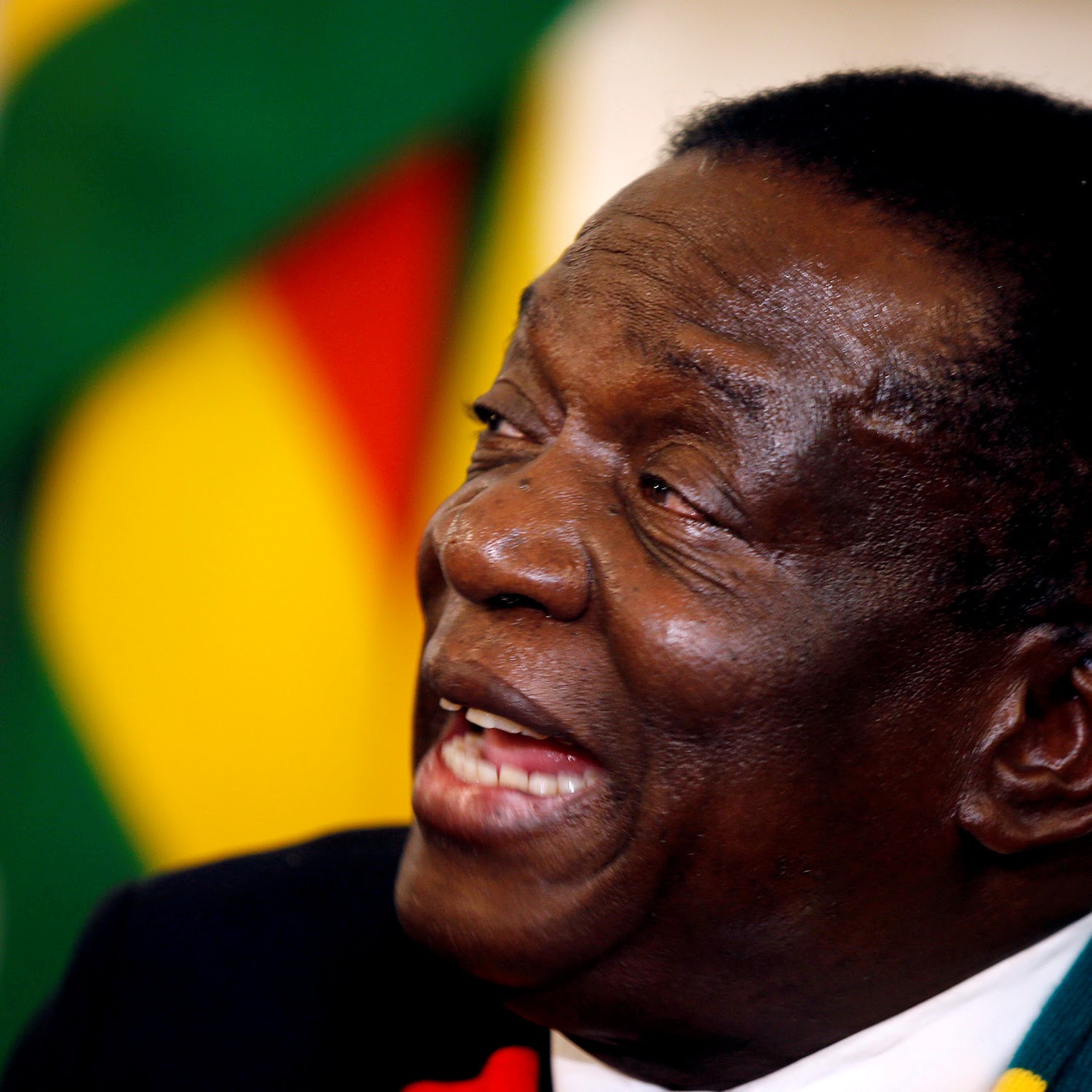 THE latest Global Peace Index has ranked Zimbabwe number 131 out of 163 nations in a survey meant to establish the most peaceful countries on the planet.

According to the report released yesterday, Iceland remains the most peaceful country in the world, a position it has held since 2008.

It is joined at the top of the index by New Zealand, Austria, Portugal, and Denmark, with Afghanistan being the least peaceful country in the world for the second year in a row, followed by Syria, Iraq, South Sudan and Yemen.

“Zimbabwe is shown to have slipped down from the last assessment. This is quite reflective of the socio-economic and political state of affairs where, though there may be no overt bloodshed on the streets, all conditions for the maintenance of a peaceful society are under threat,” Kika said.

He said there was no freedom of expression and hate speech was commonplace, while courts continued to silence and punish dissent.

National Peace and Reconciliation Commission (NPRC) spokesperson Obert Gutu said: “NPRC is putting a lot of effort towards the achievement and sustenance of a peaceful and prosperous Zimbabwe.” He said peace-building efforts by the NPRC showed that the country was on course to achieving peace.

“There shouldn’t be a one-size-fits-all approach in compiling the global peace index as each country has its own peculiar circumstances,” Gutu said.