SOUTH AFRICA – “We are having to deal with a situation in our borders,” says Ramaphosa as he sends another delegation to meet all stakeholders in Zimbabwe.

President Cyril Ramaphosa has revealed that the ANC National Executive Committee (NEC) has made a decision that another delegation be sent to go and meet the ruling ZANU-PF in Zimbabwe and other stakeholders.

The delegation will be led by ANC Secretary General, Ace Magashule.

The SG was one of the first top politicians to criticise the Zimbabwean government and speak out on the crisis prevailing in the country.

This decision comes barely a month after Ramaphosa had sent a special envoy which met President Mnangagwa.

However, many were left not satisfied with the envoy as it failed to meet and make broad consultation with various stakeholders to get a clear picture about the Zimbabwean crisis.

Reports were made that ZANU-PF had blocked the envoy from meeting other parties particularly, MDC-Alliance led by Advocate Nelson Chamisa.

“The NEC expressed a deep desire that when they get there, they should have an opportunity of meeting all other stakeholders in Zimbabwe and clearly it is important to we get as broad a view of what is happening in Zimbabwe,” said Ramaphosa while addressing the media.

This latest move by South Africa is an indication that it is clear a crisis is prevailing in Zimbabwe contrary to what ZANU-PF has been claiming that there is no crisis in the country.

Zimbabwe has been grappling a political crisis which has been reflected through the deepening economic crisis and human rights violations have been on an increase lately as state security agents intensify their crackdown on dissenting voices in the country.

Journalists, opposition politicians, and human rights activists are being arrested in large numbers lately and facing outrageous charges as the state tightens its grip on the political space.

“As you correctly say we are having to deal with a situation on our borders, the concerns that you articulated we continue to feel them on our border and it is important that as neighbours that we are able to discuss these types of matters so that we see the extent to which we can be supportive of one another,” added Ramaphosa. 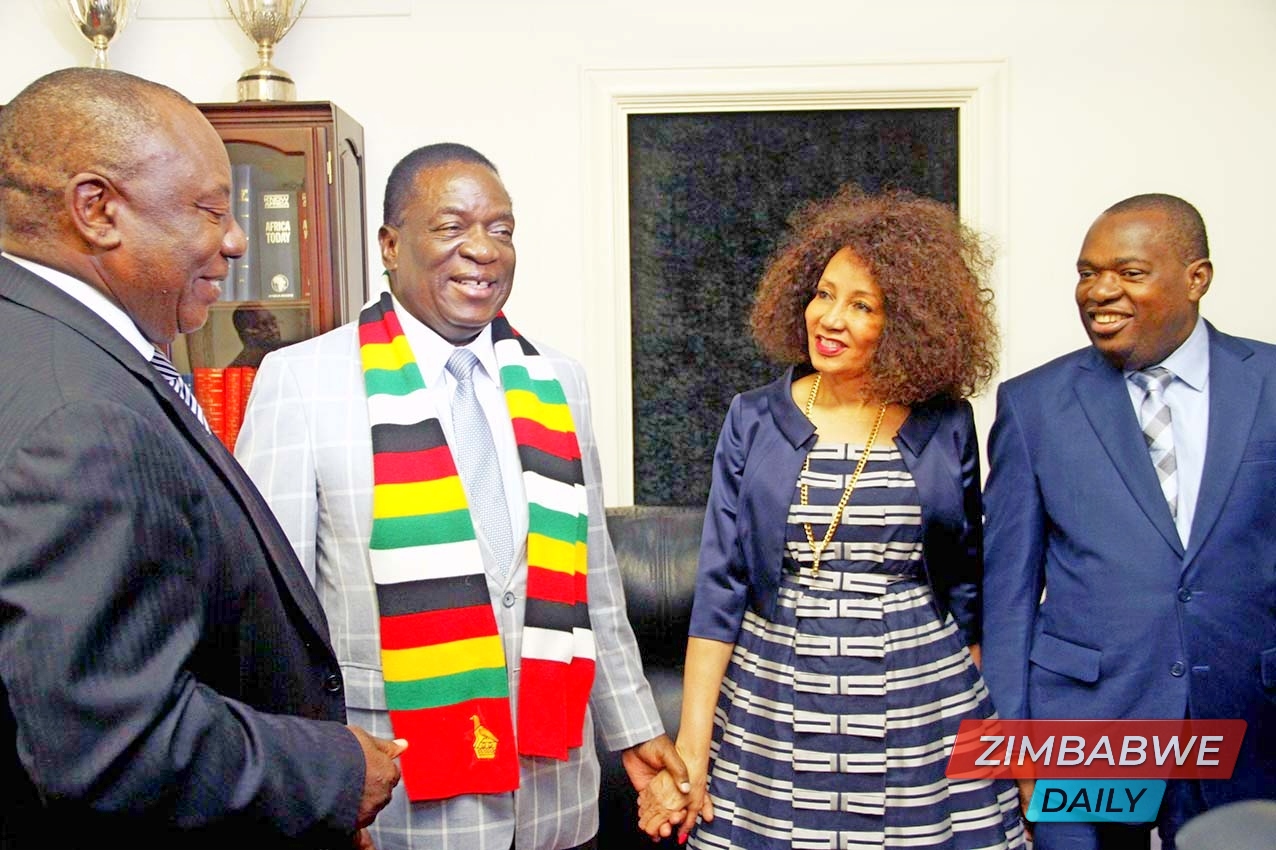 SOUTH AFRICA - 'We are having to deal with a situation in our borders,' says Ramaphosa as he sends another delegation to meet all stakeholders in Zimbabwe. President Cyril Ramaphosa has revealed that the ANC National Executive Committee (NEC) has made a ...
Share via
x
More Information
x