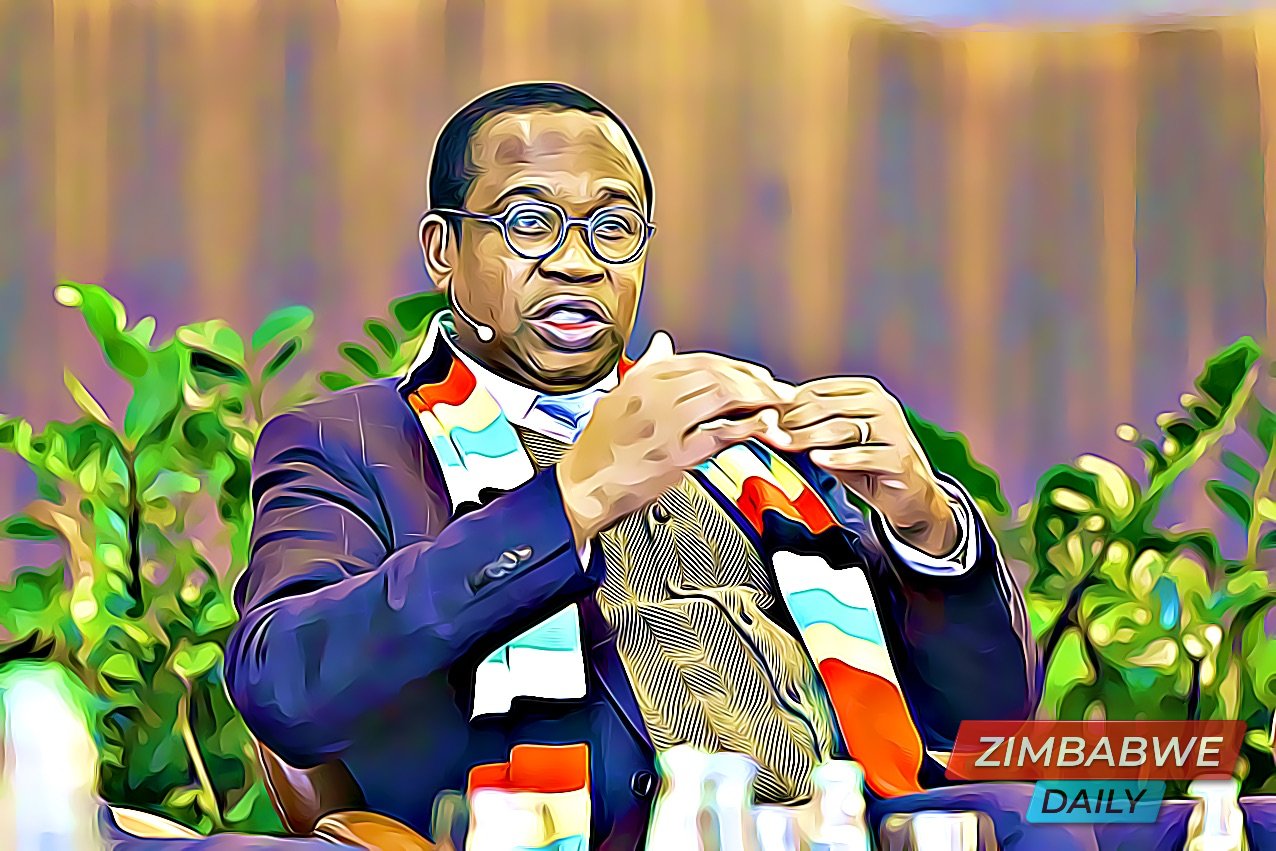 Radical economic transformation policies adopted by President Mnangagwa at the advent of the Second Republic, despite their short-term political unpopularity, are beginning to pay off as the economy is stabilising after enduring two decades of poor governance, illegal sanctions and serious natural calamities, Finance and Economic Development Secretary Mr George Guvamatanga said in a television interview.

When he assumed leadership of the country, the President embraced a raft of measures to revive the economy with a vision to turn the country into a middle-income economy by 2030, and part of those measures were bringing in a technocratic group to run the Treasury, including Mr Guvamatanga who was snapped up as permanent secretary after FMB Bank, who had bought Barclays Zimbabwe, parted ways with chief executive Mr Guvamatanga, although the bank had to pay him a substantial golden handshake as it was a no fault split.

In his ZBC interview, Mr Guvamatanga hailed courageous though painful steps taken by the President towards reviving the economy.

That kind of bold leadership by President Mnangagwa kept the Treasury team on their pedals as technocrats in their endeavour to build a better economy.

“That is one major success, to make politically unpopular decisions, which in the long run are good for Zimbabwe and for the people,” said Mr Guvamatanga.

It was one of President Mnangagwa’s biggest achievements when he took the tough measures to ensure the economy was brought back to life to allow the country to become an economic giant once again.

The fact that the decision taken by the President was difficult for the people, did not necessarily mean it was wrong.

He hailed the President for being able to support the difficult decisions they had to make on the economy, as technocrats.

“If you look at what was thrown at us over the past two years as a new Government and where we are today and the stability that we have, you will not find it easy to believe it. Shops are full, people are trading,” he said.

“If you compare what is happening now with what used to happen in the past you will realise that this is the most stable economy we have seen over the past 10 years.”

Under the stewardship of President Mnangagwa trade balances have vastly improved, as the country is now exporting more than it is importing.

“The country is now manufacturing more, as evidenced by the shops that are now full with local products.”

The fiscal balance was achieved faster than what we thought, said Mr Guvamatanga.

Government has reduced spending that is channelled to salaries from 96 percent to 50 percent of its tax income.

Mr Guvamatanga said economic business sense dictates that you pay the true value for products and services you get.

At the time Mr Guvamatanga entered the civil service at the top of the Finance Ministry, Government was saddled with huge debts from the previous administration and had equally a huge task to clear the foreign debts for electricity, fuel, maize, wheat and medical equipment worth over US$100 million.

And value had not been received for some of those debts. The equipment was unusable in local hospitals.

Mr Guvamatanga also noted during the interview that in the past, people were used to consuming things they were not paying for.

The finance secretary, who was happy to have cleared most of the debts, said: “Sometimes if you consume things you are not paying for, then you do not know their value and you will price them incorrectly. If you give electricity for free, so it would be cheap, you run out of power since power stations break down, new ones are not built and foreign suppliers will not deliver unless they are paid.”

Mr Guvamatanga said electricity supplies had been stabilised by ensuring that there is efficient and proper management of Zesa, including making sure that people pay market related tariffs even for fuel.

This, he said, required proper and bold leadership to make such calls and a strong understanding of the economy to make appropriate decisions.

Radical economic transformation policies adopted by President Mnangagwa at the advent of the Second Republic, despite their short-term political unpopularity, are beginning to pay off as the economy is stabilising after enduring two decades of poor governa...
Share via
x
More Information
x