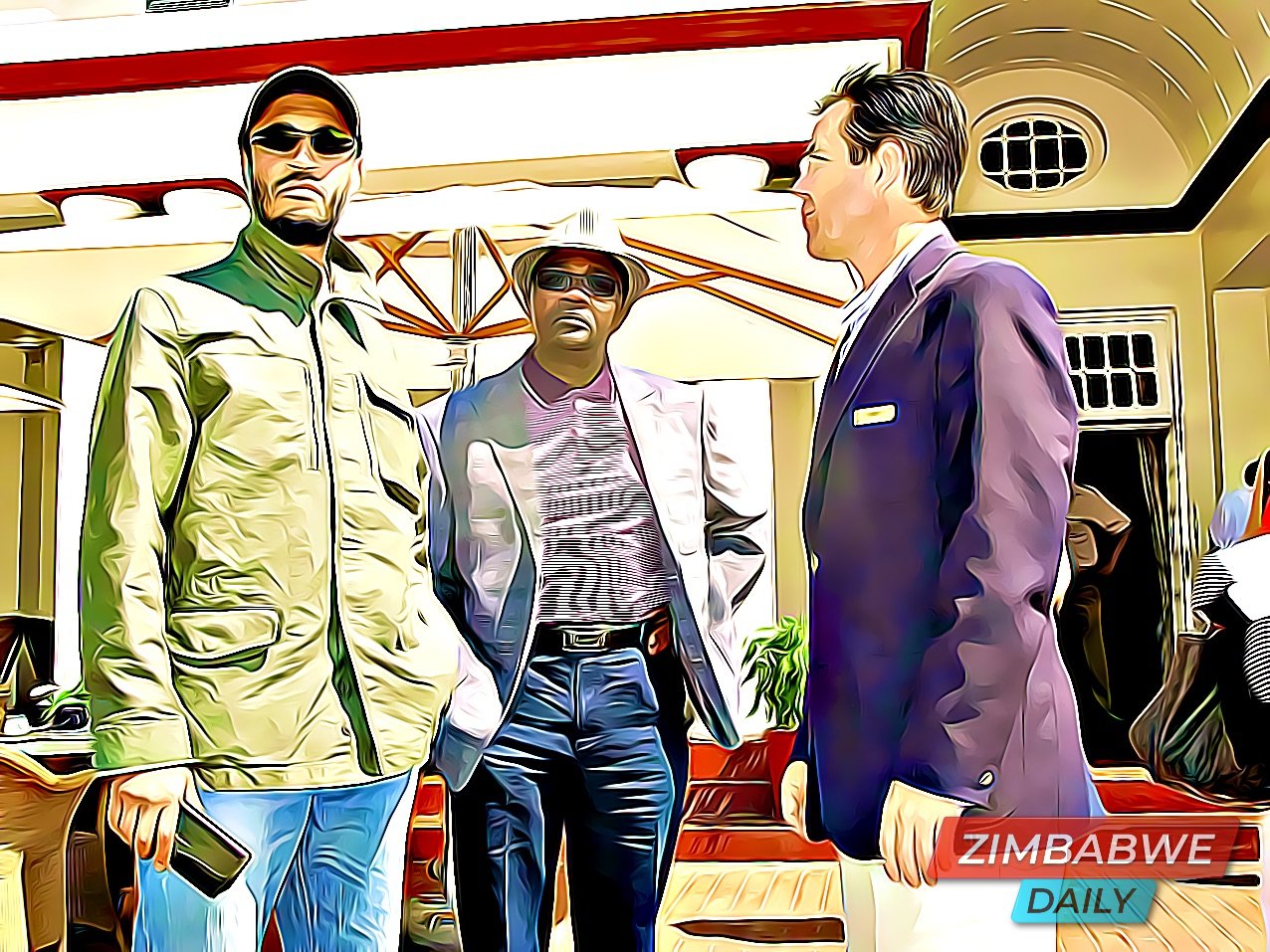 Former Minister of Tourism, Walter Mzembi has took to Twitter to give a detailed overview claimimg the military has taken over the civilian politics in Zimbabwe, particularly in the ZANU-PF party.

Mzembi was part of the top ZANU-PF and government officials that were purged from the party and government following a military coup in 2017 which resulted in the removal of former President Mugabe.

Below are the tweets were he outlines his claims accompanied by what he claims is evidence from supposedly minutes of the Joint Operations Command on 2013 Parliamentary Candidates;

Zanu PF iParty yemasoja who usurped a civilian-led Party in Nov 2017 & defaulted to High Command Military ZANLA politics of the 1970s! There is NO political formation that can answer it’s current Military construct!

Following a Chinese script they are now creating” loyal opposition ” whose presence in Parliament they are now facilitating. Communist China unbeknown to many has Opposition Parties but vetted as loyal to the State. Polad is the Zim version of this model.

I anticipated that commentators would be immediately tempted to compare pre and post Coup Zanu PF leadership models and condemn them as the same but clearly the gun is now leading politics in broad daylight and that is the curse in our midst!

I attach evidence of contestations for the control of Zanu PF btwn Civilians & the Military – Joint Operations Command Minutes on 2013 Parliamentary Candidates, this is well before the advent of G40 as you know it! Read carefully