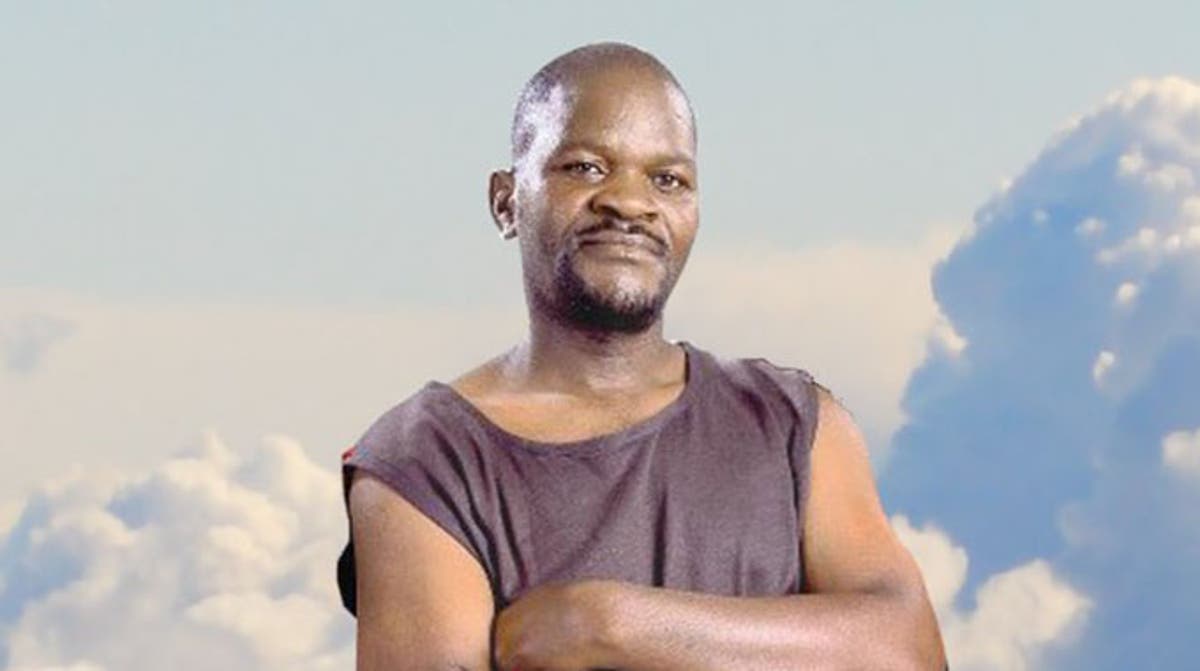 ZIMBABWE – Zimbabweans from all walks of life have taken to various social media platforms to express their condolences and sadness at the news of the death of veteran actor and comedian Lazarus Boora, popularly known as Gringo.

Many have described the late Boora as legend in the arts sector who managed to keep many laughing and glued to their television sets.

Actor Leeroy Gopal, posting on his Facebook page together with a video clip from the movie “Yellow Card”, in which Boora featured alongside Gopal said, “RIP to a legend of the craft, Lazaraus Boora, aka gringo He will most def go down as one of the greatest in Zim comedy. This line right here, “ITS A BLACK BOY MADAM” will forever live in all our hearts. Yellow Card wouldn’t have been the same without you. You made a lifetime mark with your talents. Rest easy chibaba chacho… 🇿🇼 ✊🏿”

“Thank you, Gringo, for making us laugh. You brought lots of light to our lives and you were true to your art. And your legacy will live long after this sad day. Well done, Lazarus,” wrote Magaisa on his Twitter Timeline.

Sanderz Makumbe added a bit of history on the early days of Boora. He wrote on his Facebook timeline, “In the early 90s when i was in secondary school, our school started hiring a group called Yamaguchi Theatre Production for weekend entertainment for boarders at school.They were an extremely talented group and entertained us for years.Later on they would stay for the weekend in boyz hostels. I spoke to Pofiyasi one day in our Prefects room. He was from Mabvuku, which was interesting as my early years were spend there too. He knew my street, Chitora Street, new some of the characters then, and partially remembered my older siblings. We talked all night. He was a lovely fella.
Then Pofiyasi graced our TVs as the Gringo series debuted on ZBC. Pofiyasi was now Gringo. Brought laughter and many smiles to millions. He is gone now and feel deeply sad for him.The last pictures of him really were painful.Rest Pofiyasi.Rest Gringo.

Gospel musician, Pastor Olinda Marowa weighed in saying “It is so difficult to stomach all this unfolding.Rest in Peace Lazarus Boora (Gringo). May the entire family left find comfort in the Lord.”

Boora rose to fame in the early 90s through acting in various locally produced dramas and in 2002 he won the best actor at the inaugural National Arts Merit Awards for his role in the Gringo drama series.

Gringo as he was affectionately known because of his role in the Zimbabwean hit drama series Gringo died yesterday morning succumbing to stomach cancer which he had battled for a long time now.

Rumours erupted on Sunday morning that he had died which were however dispelled by the medical practitioners attending to him at Westview Clinic in Zimre Park.

A farewell ceremony is expected to be held on Wednesday before he is taken to his final resting place in Rusape’s Rukweza village on Thursday.

ZIMBABWE – Zimbabweans from all walks of life have taken to various social media platforms to express their condolences and sadness at the news of the death of veteran actor and comedian Lazarus Boora, popularly known as Gringo. Many have described the l...
Share via
x
More Information