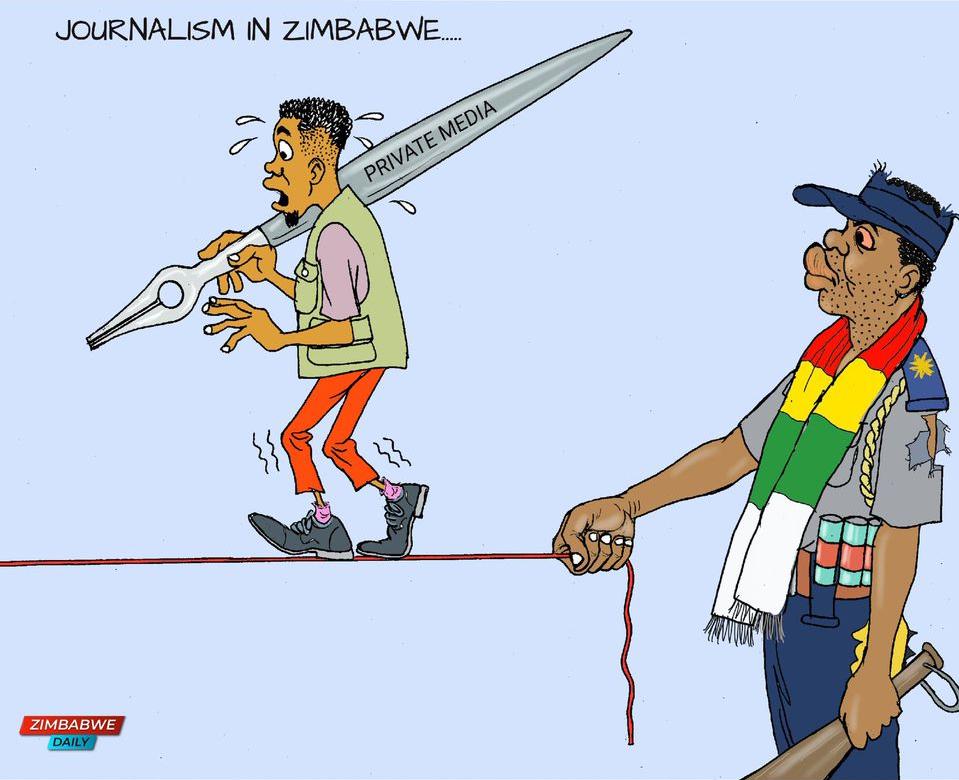 The 25 members were elected and endorsed to represent five (5) chapters – Northern, Southern, Eastern, Midlands and Central chapters as enshrined in the association’s constitution. According to article 1, section 4 of the ZOCC constitution, the provinces are called chapters and are defined by the geographical landscapes.

Speaking after the elections, Toneo Rutsito, the current chairperson for ZOCC said Harare content creators were not part of the chapter leadership.

“Due to their huge numbers and local influence, Harare Content Creators can only be represented in the upcoming national executive election, while Chitungwiza and areas around are represented under the central chapter. These chapters cover the whole nation and are mandated to drive the interest of all members (both existing and potential) towards growth, capacitation and strengthening of the association,” Rutsito said.

He added that, “This democratic gesture is aimed at achieving our internal devolution of power which gives full autonomy to various chapter leadership, to make key decisions affecting their areas of influence.

The chapters’ leadership are also mandated to recruit, capacitate and support local membership as they feed into the national structures.”

As part of its mandate to capacitate its membership, ZOCC will in the coming weeks host the first chapter training under UNESCO and another joint partnership with Postal and Regulatory Authority of Zimbabwe (POTRAZ) at national level. These will kickstart many upcoming programs which will be focusing on professionalizing and capacitating all members of the association across the nation.

ZOCC is an association comprised of more than 180 active online content creators who have ultimate copyrights to their content. These include bloggers, vloggers and Social Media practitioners animators and digital creatives who are guided by a digital media code of ethics, which they all must abide to.

Chapter leadership terms will expire in 5 years and the national executive will be also be elected soon, running their term for the next three years.

The recently elected leadership are as follows:

HARARE - The Zimbabwe Online Content Creators (ZOCC) successfully established provincial structures following the election of the 25 members across the country’s 10 provinces.  The 25 members were elected and endorsed to represent five (5) chapters - No...
Share via
x
More Information