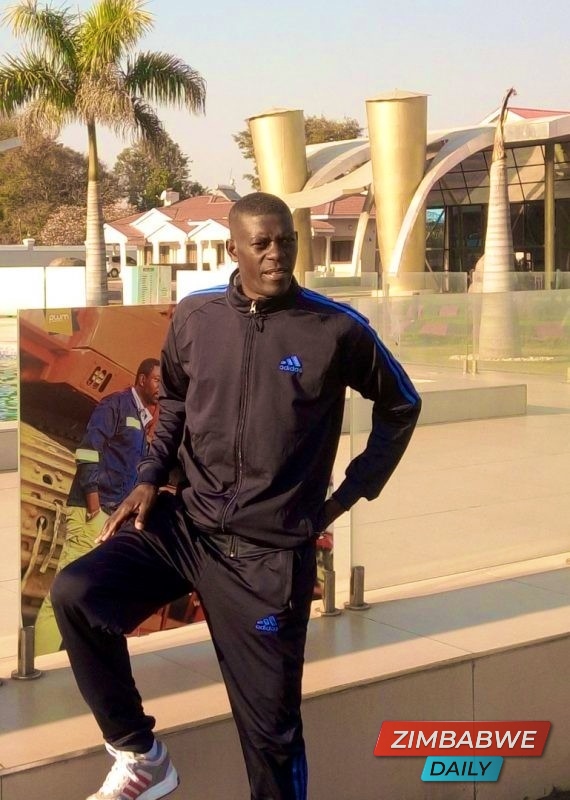 HARARE – Gift Kamuriwo’s dream was to see soccer taking him out of the poverty that surrounded him to the glowing lights of Harare.

Born in 1974, Kamuriwo had risen to the position of Staff Sergeant in the army’s artillery division.

Running around bare-foot, shirtless, wearing an adidas short and kicking around plastic balls, soccer was more than just a sport. To him it was an escape route .

Pursuing that dream, the former Nemakonde High School student joined the now defunct Mhangura FC as a 19-year-old in 1993.

“I was playing for LSM in the first Division and then Mhangura chairman Obert Dube lured me to the club. My first game was against Eiffel Flats,” he said.

That was the moment Kamuriwo’s journey to stardom began and between 1993 and 1999, he was the toast of the mining community of Mhangura.

His exploits caught the eye of Steve Kwashi the Jets coach who brought him to the club thereby partly achieving his dream of playing in the city and closer to Dynamos.

“It was in 1999 when I joined Jets, but unfortunately the club was already facing financial problems as they had lost their sponsor. Things were so tight that we had to survive on the goodwill of well-wishers.

The problems at Jets led him to join army side Black Rhinos Football Club, which proved a wise move as it gave him a career in the army.

In 2000, he received a call from the then Dynamos Football Club treasurer, Godfrey Japajapa to join them. His love with the popular Harare side ended when Kamuriwo, an army employee, was threatened with arrest by the military police.

“I was advised that the move to Dynamos was wrong. Thus together with William Chari, we went back to Black Rhinos,” he said.

He returned to Black Rhinos and banged 16 goals in the process to help his club to a second position finish in 2002. He was voted first runner up for the Soccer Star of the Year and was the league’s top goalscorer.

Kamuriwo was then called to the national team in 2003 and also played in the Confederation Cup in which they lost to Morocco’s Raja Casablanca.

However, an ankle injury sustained in 2004 meant that he had to quit playing football in 2006 having captained the club since 2001.

HARARE - Gift Kamuriwo’s dream was to see soccer taking him out of the poverty that surrounded him to the glowing lights of Harare. Born in 1974, Kamuriwo had risen to the position of Staff Sergeant in the army’s artillery division. Running around bare...
Share via
x
More Information
x