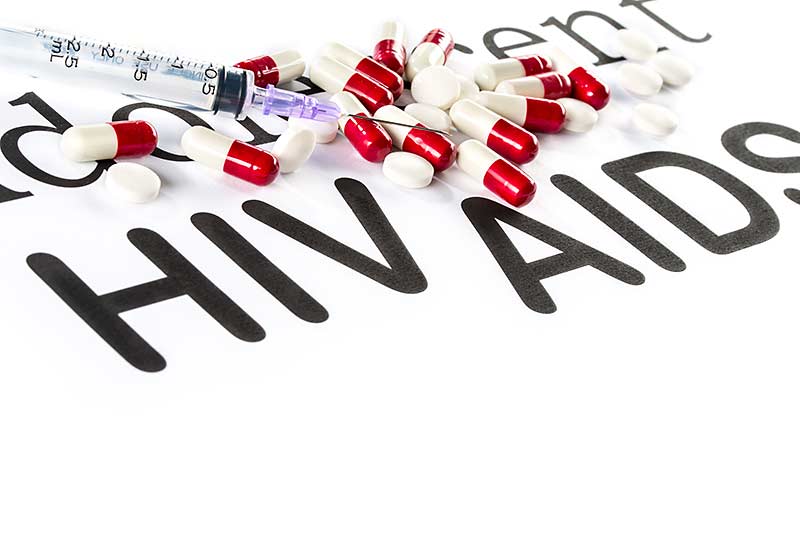 HARARE – Zimbabwe is among the first countries set to introduce a new HIV preventative drug that will be taken once a month in a move that is likely to expand HIV prevention options for citizens.

The new drug, Islatravir (MK-8591) belongs to a class of drugs called First-in-Class Nucleoside Reverse Transcriptase Translocation Inhibitor (NRTTI) With Multiple Mechanisms of Action. These multiple mechanisms of action contribute to its high potency against HIV-1 and drug-resistant variants, and its high barrier to resistance.

Dr Nyaradzo Mgodi, Principal Investigator, University of Zimbabwe’s Clinical Trials Research Centre told this publication that the new drug would be a game changer and will go a long way in reducing the fatigue associated with taking drugs on a daily basis.

PrEP is a way for people who do not have HIV, who are considered high-risk for acquiring HIV, to prevent the infection. Currently, the only available/approved biomedical dosing option is to take a pill every day. PrEP has been shown to effectively reduce the risk of HIV infection from sex when taken daily, but is less effective if it is not taken consistently.

“Available methods have not done enough to slow the epidemic, particularly among young women. There is need for discreet products that users can control and use on their own terms. No one product will solve the HIV epidemic or be right for all users; more options increase overall uptake. Women particularly need multiple prevention options that make sense for their lives throughout the reproductive lifespan,” Dr Mgodi said.

The new drug also comes hot on heels of a research which is also near completion of the Dapivirine ring which is another HIV prevention ring inserted in the vagina over a period of 28-35 days, diffusing Anti-retroviral drug in the body. This will give people a wide range of choice on which ART to use.

“For us to protect women from the scourge of HIV/AIDS have to give each other and every woman a choice she can use to protect herself. We have the Dapivirine which can be inserted into the reproductive organ of the woman. There is also an injectable dolutegravir, another HIV prevention drug and the Truvada drug which is PrEP taken daily which aids in protecting one from HIV infection,” Dr Mgodi said.

Mugabe in dilemma on new cabinet

HARARE - Zimbabwe is among the first countries set to introduce a new HIV preventative drug that will be taken once a month in a move that is likely to expand HIV prevention options for citizens. The new drug, Islatravir (MK-8591) belongs to a class of dru...
Share via
x
More Information
x