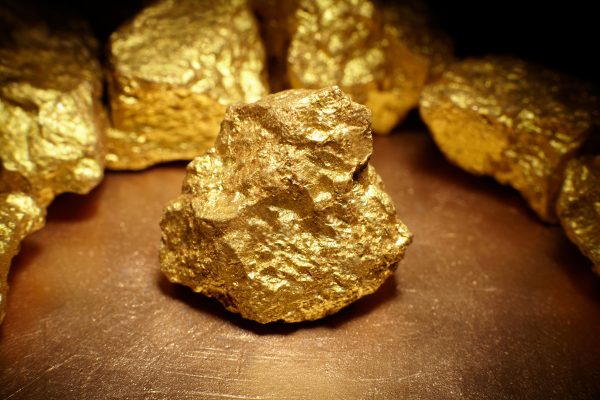 HARARE – Policymakers in Zimbabwe have been accused of inaction on illicit gold trade that has seen the Southern African country losing billions of United States dollars.

An independent group lobbying for the promotion of human rights and environmental protection, the Southern Africa Resource Watch (SARW) in its report, Decrypting Illicit Gold Trade in Zimbabwe, says policymakers are fully aware of the key actors in illicit gold trading but they are not taking necessary measures to curb these fraudulent activities. Reads part of the report:

“The culture of transparency and accountability must be fostered for a fighting chance against illicit gold trade. Government institutions involved in gold production and trade have lowered the bar for the illicit gold trade to flourish. It appears that policy-makers are aware of some of the key actors behind illicit gold trade, but tightening the noose around these illicit actors is proving to be elusive.”

The report is a preliminary investigation of Zimbabwe’s illicit gold trade, covering activities for the three years from 2017 to 2019.

The investigative report was premised on shedding more light and offering a fresh perspective on the nature and extent of the illicit gold trade in Zimbabwe.

The report also observed that over the past three years, the United Arab Emirates emerged as a leading gold export destination while South Africa which used to be the dominant player assumed a retreating role. Further reads the report:

Interestingly, the key developments in the gold industry coincided with the changes in government in November 2017. New actors assumed the reins of government, and these actors had a longstanding but allegedly murky history of involvement in the illicit gold trade.

SARW also called for the permanent abolishment of gold incentives adding that the government must focus on fair payment for gold deliveries for competitiveness against the illicit gold trade.

HARARE - Policymakers in Zimbabwe have been accused of inaction on illicit gold trade that has seen the Southern African country losing billions of United States dollars. An independent group lobbying for the promotion of human rights and environmental pro...
Share via
x
More Information