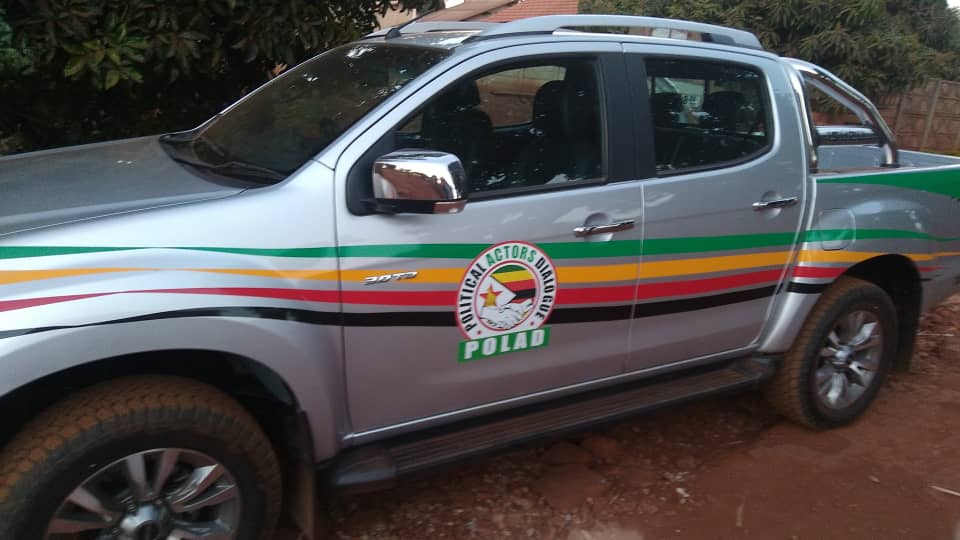 HARARE – The criteria set by ED for political leaders to join POLAD was being a presidential candidate in 2018. Those who joined voluntarily joined. Others rejected POLAD as a fruitless venture.

They were both right in their choices. POLAD has not benefited Zimbabwe. Those outside POLAD have not done anything tangible to show us that they made a better choice not to join the forum.

Now that POLAD is rewarding its participants with motor vehicles, every other critique is talking about health services delivery.

Where are these voices when elected Councillors and officials in local authorities hold workshops in resort towns in top shelf venues? Incompetent officials are not recalled by their respective political parties. Only those who express different views from their political party leadership are recalled.

Wetlands have disappeared under our watch with ruling and opposition political parties’ councillors being implicated. Why are democrats not calling for the arrest of all those implicated in these land scandals? We must not pretend to be saints when it comes to the use of public resources.

The only reason Prof Madhuku has irked some people is that he is a prominent democrat whose only crime is that he does not commend a lot of supporters. However, democracy allows for the minorities to be fully represented by leaders of their choice.

Prof Madhuku is mostly right on his political thoughts on Zimbabwe. During the 1999- 2000 Constitutional Commission movement until the referendum and the 2013 constitution-making exercise, he spoke boldly on key issues that needed to be addressed. One of the main issues I really agreed with him was the question of the presidential powers. The people who dismissed him were mainly driven by partisan considerations. At one point Madhuku was likely to assume senior positions in the Movement for Democratic Change after behind the scenes engagements, but he was sacrificed at the last minute, which might also explain his determination to prove his critics wrong.

He has said that the powers of the President in terms of the Zimbabwean Constitution are too much and they need to be whittled down. It is unfortunate that our arguments as Zimbabweans are based on partisan emotions and thoughts.

We must be able to differ with dignity than to insult each other because we believe only our political leader deserves to have everything.

HARARE - The criteria set by ED for political leaders to join POLAD was being a presidential candidate in 2018. Those who joined voluntarily joined. Others rejected POLAD as a fruitless venture. They were both right in their choices. POLAD has not benefite...
Share via
x
More Information