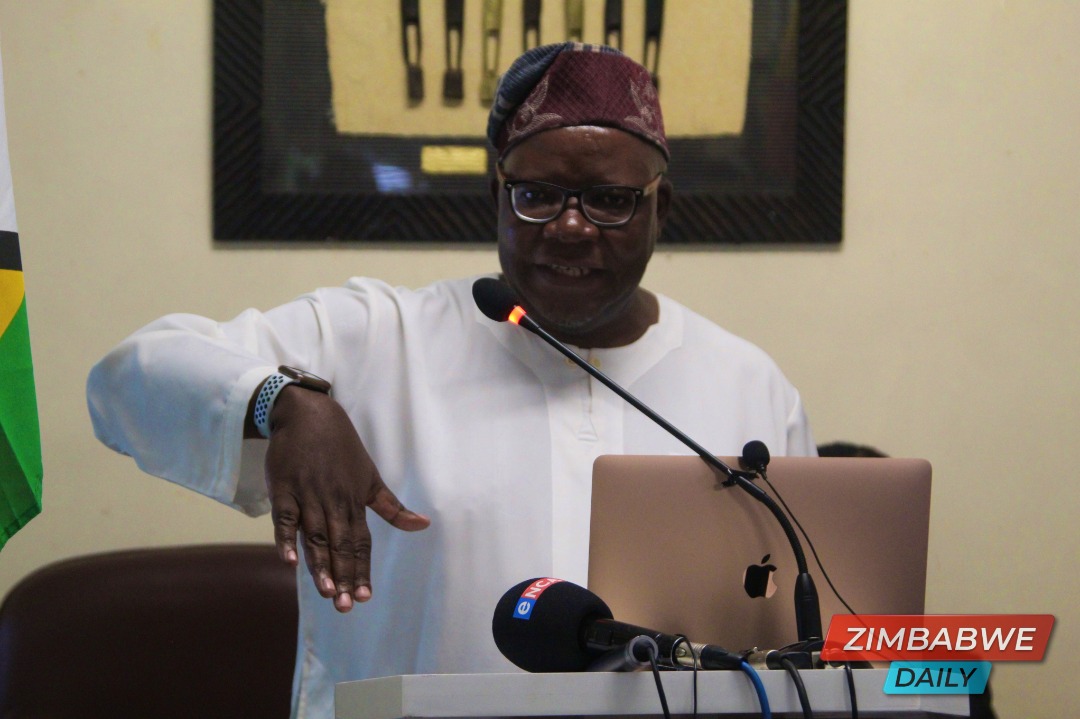 HARARE – Former Finance Minister Tendai Biti has said the country’s economic outlook for this year is not looking good due to several reasons including the failure of the government to address fundamental structural issues and the Covid-19 pandemic.

The MDC Alliance vice president said there was still a lack of confidence in the economy from citizens and this was negatively impacting the economy.

“I don’t see a common vision in Zimbabwe, I see the dominance of mistrust, the destruction of unifying values within the common State. The existence for example of violence in our streets particularly violence perpetrated against those with an alternative opinion has an economic impact. The arrest of people like Fadzayi Mahere, Hopewell Chin’ono and Job Sikhala has an economic impact. It substrates, corrodes, devalues the social fabric of that Nation-State, said Biti.

Another challenge identified by Biti was the ongoing Covid-19 pandemic while also lamenting the failure of the 2021 budget to specifically set aside funds towards responding to the pandemic.

“We don’t have a policy on vaccines, the 2021Budget did not even make a provision of a single cent on vaccines. What actually worries me is the cynicism of the government on vaccines. You have ministers that do not know what they are talking about actually questioning the validity of vaccines as if we have other credible alternatives

“Without vaccines, without testing people, without provision of social service safety nets to those that are locked up, without the provision of a fiscal package to businesses particularly small businesses that are hit hard by Covid-19 the economy is going to sink,” added the former minister.

Biti also said the foreign currency auction system was being mismanaged while reiterating his position that SI 33 of 2019 which de-dollarised the country was a disaster because  “we tried to de-dollarise when the conditions to do so simply did not exist.”

“Those graphs were implosive, they were a series of ups and downs and they reflected volatility yet these are stronger currencies than Zimbabwe. The Zimbabwean graph was flat yet it’s a small, struggling, captured economy.

“What this means is that John Mangudya (RBZ Governor) and his colleagues are rigging the Dutch auction system and the markets react, which is why the parallel market rate is shooting because nobody believes Mangudya, nobody believes Eddie Cross, nobody believes the RBZ. It goes back to what I said, that the real price on this economy is lack of trust.

The MDC Alliance vice president said this had the effect of devaluing people’s wages which then has led to the collapse of various sectors such as the public health, education among others.

HARARE - Former Finance Minister Tendai Biti has said the country's economic outlook for this year is not looking good due to several reasons including the failure of the government to address fundamental structural issues and the Covid-19 pandemic. The M...
Share via
x
More Information