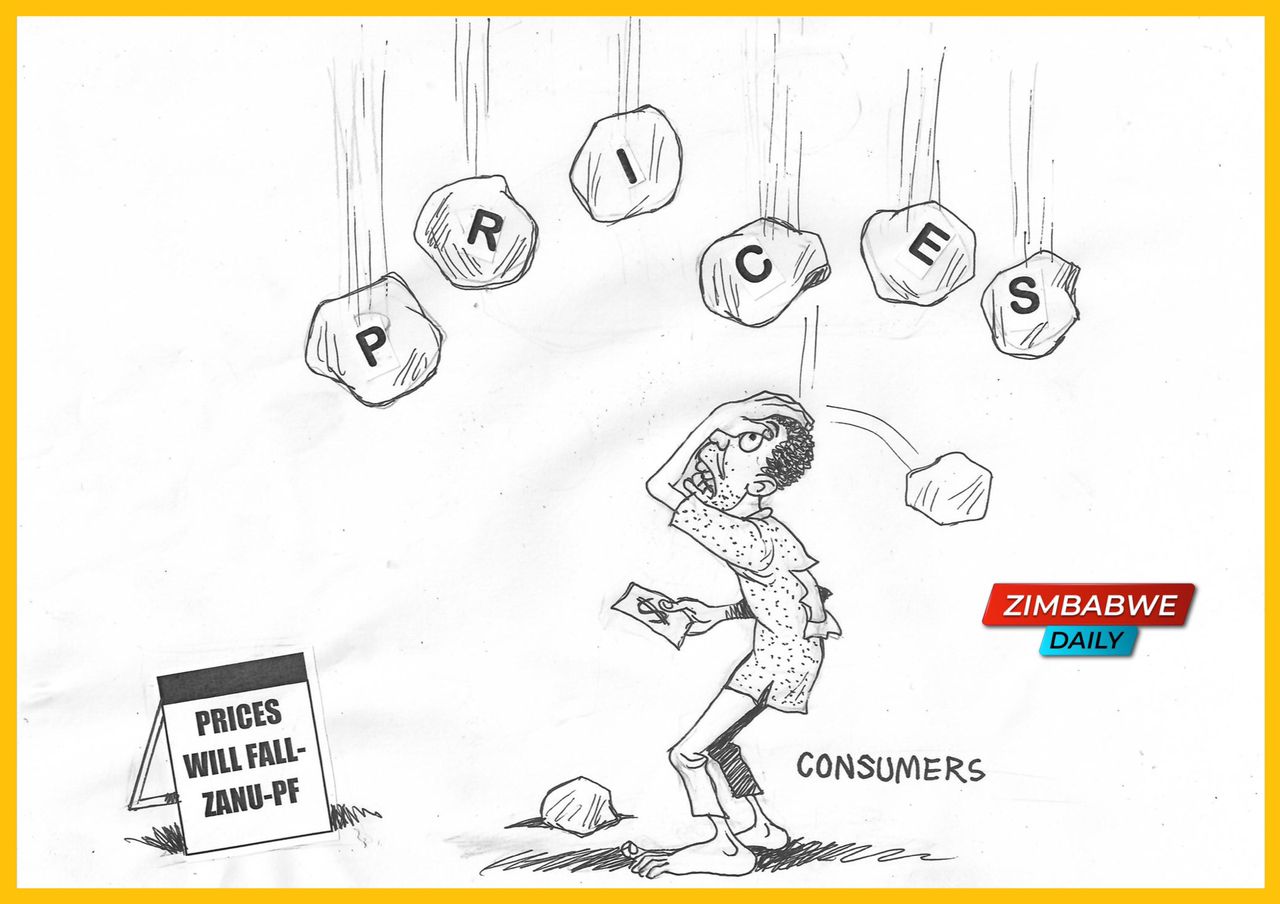 HARARE – The country’s Gross Domestic Product statistics released by ZIMSTAT this Monday signify a positive trajectory towards attaining vision 2030 as the GDP per capita reveals a growth of more than 600 percent.

The massive growth in GDP per capita in Zimbabwe dollars at current prices from 11 890 in 2019 to 71 634 in 2020 has been attributed to strong sectoral performances that responded to macroeconomic policies.

This was revealed by the Confederation of Zimbabwe Industries Performance Survey which showed that productivity increased in the period under review.

GDP per capita is an important economic indicator of how well the economy is performing as measured by individual output which for Zimbabwe forms the basis of becoming an upper-middle-income economy by 2030.

Economists say the released GDP statistics are a barometer to the efficacy of national policies.

“We are happy with the movement of GDP per capita for the period 2019 to 2020 as it is an important signal of how our economy is performing towards Intended objectives.”

“The measurement of sectoral performances is quite key from the statistics as it brings to the fore which sectors are performing and those not performing such that corrective measures can be adopted.”

“The statistics indicate a great stance on stability which was the period when the country was implementing the Transitional Stabilisation Programme and it shows that the objective was achieved.”

Economists expect further growth of the GDP per capita for 2021 in line with the National Development Strategy One which is prioritising productivity, production and profitability in the economy.

HARARE - The country’s Gross Domestic Product statistics released by ZIMSTAT this Monday signify a positive trajectory towards attaining vision 2030 as the GDP per capita reveals a growth of more than 600 percent. The massive growth in GDP per capita in ...
Share via
x
More Information