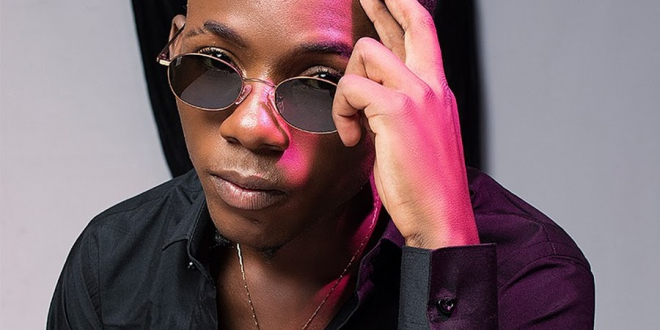 Speaking to NewsDay Life & Style, Nicky Genius said he had mastered marketing fundamentals to break the music boundaries as he worked under Golden Generation, an American record label.

“When I began music as an artiste in 2012, I was not that good, but I kept pursuing my dream, which is to be seen and heard in the music industry. I started making waves in 2013 as a producer and at that time, I had a few songs and following as well, but my passion for international sounds started to grow as I began to produce for more musicians,” he said.

“I have been doing my work online for ages and I am currently working under the American record label Golden Generation, which has been handling my work. This has enabled me to produce songs for international artistes like Jamaican dancehall singers Beenie Man and Alkaline on the track Love Like, which is yet to be released and dancehall queen Dovey Magnum.”

The Harare-based artiste said artistes needed to take music as a serious business to grow their careers.

“The music industry has many challenges, but hard work and persistence has developed my talent. Music is in my blood, I live to do music ,so I cannot separate myself from it no matter the difficulties faced. The key to my success is hard work, constant practice and praying for guidance ensuring that I prosper,” he said.

Nicky Genius said incorporating relevant social issues into his music had gained him popularity with the public.

“I believe love is a common subject and a significant issue to all age groups. I am motivated by it, so most of my songs are based on relationships,” he said.

“In 2020, I released an extended play titled Feelings, with songs like Sonono, I’m Not Ready and I Don’t Need Nobody. I recently released two songs, Chances of Love, that talks about a guy giving up and walking away from love, and Ngim’tholile, a wedding celebratory song which features Poptain and Ma9nine.”