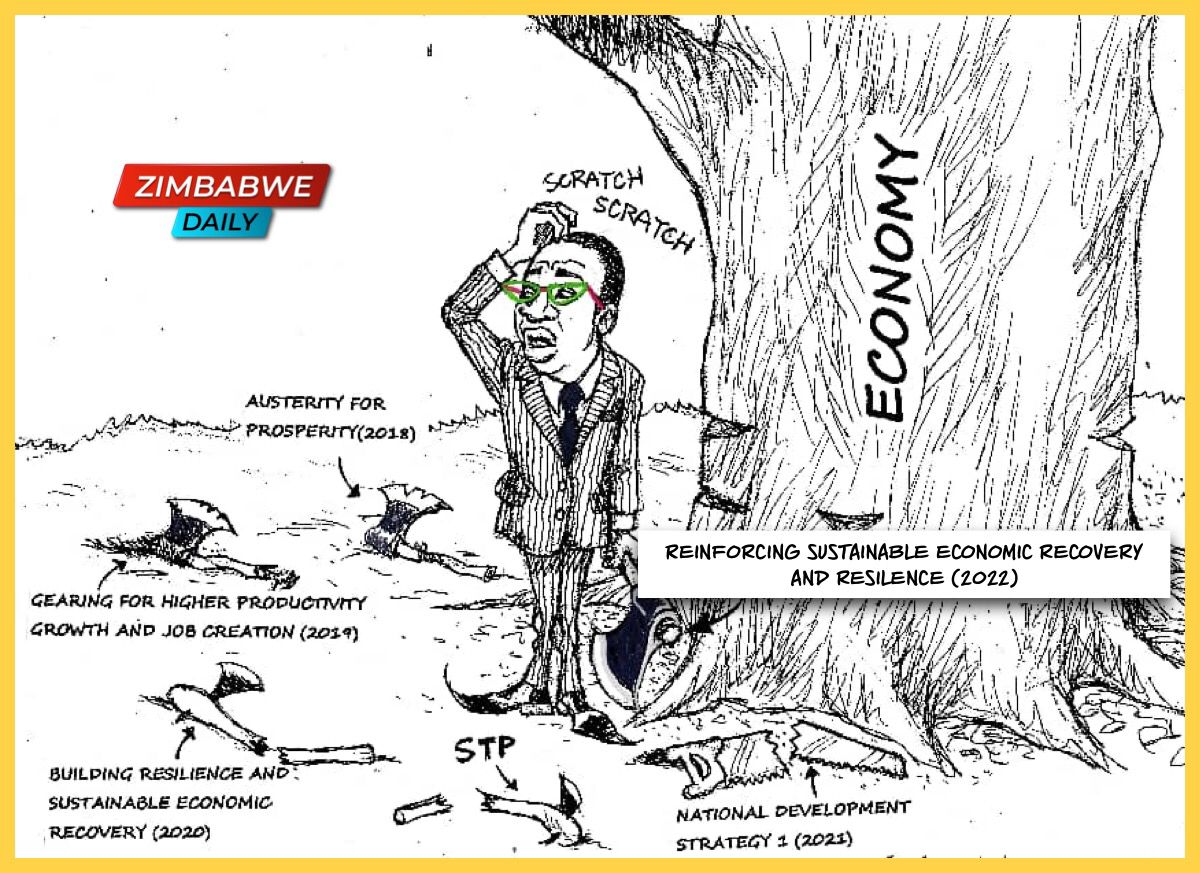 HARARE – Zimbabwe’s local currency has fallen by nearly 70% since the beginning of the year on the parallel market, compared to about 30% on the official market, data from a leading advisory firm showed on Tuesday.

“Since the beginning of the year, the interbank rate has depreciated by 29,2% from 81,7866 to 105,6684. Despite the RBZ (Reserve Bank of Zimbabwe) maintaining a hawkish approach on monetary policy and against our intuition, the parallel market rate has been on a run,” Inter Horizon Securities (IH) said in its latest report.

“Currently, at US$1:$194, the US$/ZW$ parallel exchange rate has increased by 68,6% from January’s rate of US$1:$115. The premium between the two rates continues to widen. Inflation has also started increasing as companies index prices on the parallel market exchange rate.”

With the 2021/22 agricultural season in full swing, IH said there would be increased government spending on agricultural activities.

“We also believe the need to remunerate civil servants as the year closes will exert additional pressure on government coffers and also contribute to extra liquidity in the economy. As a result, we anticipate the parallel rate premium to widen further,” IH said.

Since its inception, the RBZ foreign currency auction system has helped ameliorate foreign currency shortages in the country and contributed to the relative economic stability “we have been experiencing over the past few months.”

It said the auction had been successful in stabilising the economy through increased availability of foreign currency thus slowing down depreciation rate of the local currency.

The amount of money allotted on the auction has gradually increased from US$26,67 million disbursed on the first day of the auction to US$41,95 million recorded last week of October 2021, which translates to a growth rate of 57%.

However, over the past few weeks, pressure has been mounting on the auction system to meet 100% of the accepted bids. Demand for foreign currency seems to be increasing as the economy is expanding and there is increased production.

IH said the RBZ auction system had been successful in meeting about 80% of the total accepted bids.

“We have also noticed significant depreciation of the local currency in the last few auctions, compared to the past. On average, the Zimbabwe dollar was depreciating at a rate of 0,21% from November last year to September this year. However, over the month of October we witnessed depreciation rates as high as 5%,” it said.

“The parallel rate premium has also continued to increase from 38% at the beginning of the year to 58%. We are of the view that the parallel market has become an alternative channel for businesses which do not qualify to participate on the auction and also for those whose bids were accepted but were not allotted funds.”