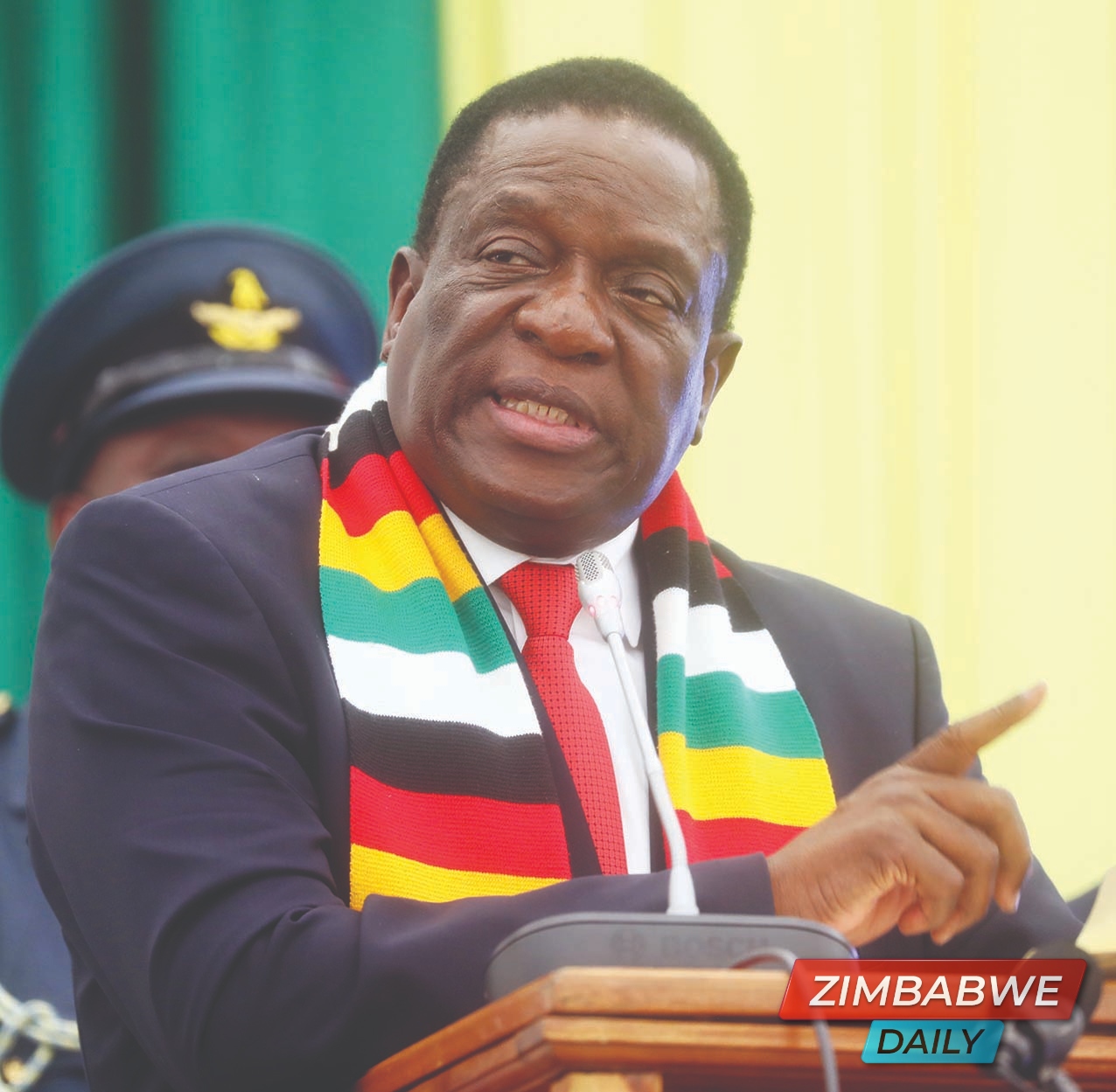 HARARE – The Zimbabwe Lawyers for Human Rights (ZLHR) have secured the release of a Beitbridge couple arrested and detained for allegedly communicating falsehoods after they shared Whatsapp messages claiming President Emmerson Mnangagwa had died.

Writing on their Twitter platform, ZLHR said the couple allegedly shared a message on a Whatsapp group stating that President Mnangagwa had died on the 25th of January after receiving  a Covid-19 vaccine.

“We have just rescued a couple in Beitbridge by securing their release from prison after they were arrested & detained for allegedly communicating falsehoods by sharing an audio message on a WhatsApp Group stating that President Mnangagwa had died on 25 January.

“Prosecutors claimed that the couple shared an audio on a WhatsApp Group alleging that President Mnangagwa had died as a result of a COVID-19 vaccination, which was administered to him at his ruling ZANU PF party headquarters,” said ZLHR.

As part of their bail conditions, the couple was ordered not to post any material to do with government business and will be back in court on the 5th of March.

Last week, social media was flooded with false reports claiming certain political figures were either dead or battling with Covid-19.

Some of the reports claimed top government officials including the two Vice Presidents Constantino Chiwenga and Kembo Mohadi were battling for their lives, with the former said to have been airlifted to China for medical treatment.

Zanu-PF bigwigs, Patrick Chinamasa, Victor Matemadanda and Mike Nyambuya were also said to have either succumbed to the virus or battling for their lives.

This prompted government response through a  statement issued by Home Affairs Secretary Aaron Nhepera advising the public against making such unverified claims as this was causing “alarm and despondency” in the country.

HARARE - The Zimbabwe Lawyers for Human Rights (ZLHR) have secured the release of a Beitbridge couple arrested and detained for allegedly communicating falsehoods after they shared Whatsapp messages claiming President Emmerson Mnangagwa had died. Vongai No...
Share via
x
More Information