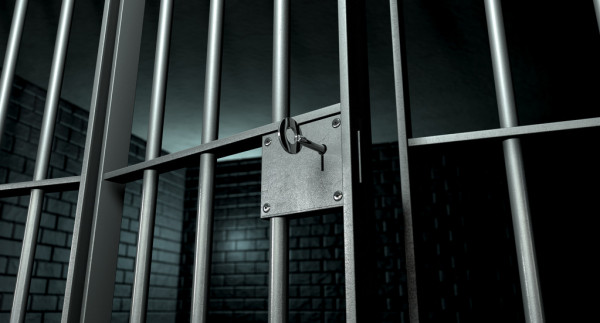 He was found guilty of corruptly awarding his acquaintance a consultancy contract worth US$168 000 to help resuscitate Jena Mine, a subsidiary of ZMDC.

The court heard that sometime in August, Akino in his capacity as the acting General Manager  influenced ZMDC  to engage Thomas Mushungupa’s company called Mushungupa and Muhita Engineering Projects (Ltd) for the resuscitation of Jena Mine.

It is also heard that in October of the same  year, Akino and the then ZMDC board chairman, the late David Murangari engaged the said company to provide services at a cost of US$168 126 without following the proper processes as stipulated in the Procurement Act.

Investigations into the matter showed that Akino and Mushungupa had worked together at Bindura Nickel Mine in 1995 and also between 2007 and 2016.

Akino was initially sentenced to three years imprisonment by Harare Regional Magistrate, Hosea Mujaya before a year was suspended on condition of good behavior.

The State represented by Michael Reza called for a custodial sentence on the basis that a non-custodial sentence would trivialize the matter in a period where cases of criminal abuse of office were on the increase.

Reza had requested for seven- year prison sentence with two years being suspended on condition of good behavior.

“The court must send a clear message that corruption does not pay. The State prays for a seven-year jail term of which two years must be suspended on condition of good behavior and the accused serve effective five years in prison,” argued Reza.

Akino’s lawyer, Muyengwa Motsi had pleaded for a non-custodial sentence arguing his client was a first time offender and a family man.