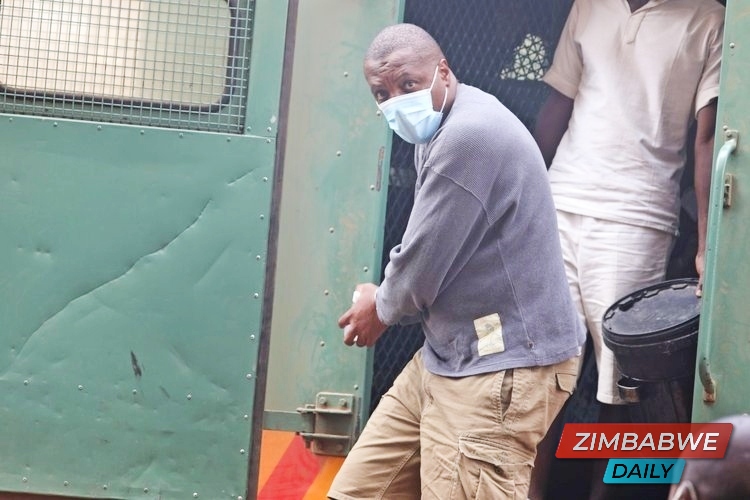 In her ruling, the High court judge quashed criminal charges of communicating false information levelled against award-winning investigative journalist Hopewell Chin’ono, saying the law used by police to arrest him earlier this year no longer existed.

This judgement was very encouraging and protects fellow journalists from possible incarceration as legal precedence had already been set.

Speaking with ZOCC chairman Toneo Rutsito on the outcome, he said the judgement raised hope on judicial independence and more importantly denied the criminalization of journalism.

“One can not be arrested for practising journalism, whether or not Hopewell made a mistake in a simple trending tweet, criminalisation of that tweet is tantamount to absolute silencing of the media.

“This goes against the government’s agenda of freeing the media and more importantly, the freedom of information bill,” said Rutsito.

“It’s a landmark ruling, Journalism is not a crime”  he added!

Chin’ono was incarcerated and spent more than 20 days at the maximum prison fighting for bail, over a media tweet that stated that a police officer beat up a mother who had her baby strapped on her back causing the death of the baby.

While the video had already gone viral across social media with such an insinuation before Hopewell made the tweet, the fact of the matter is that he was accused of publishing information that was not accurate.

This criminalised the act of journalism, where most journalists have made such errors, like in any other profession, the same error ought not to be criminalised.

The crime read like a violation of the Access to Information and  Protection Act (AIPPA)  which was repealed for its draconian ways.

However, the High Court has dropped the charge against Chin’ono stating that no such law exists, hence no law was broken.

His lawyer Harrison Nkomo said the charge fell under an “unconstitutional” law, noting the criminal code cited by prosecutors was struck down by the Supreme Court in 2014 for being “unfair”.

However, Chin’ono is still out on bail over two other separate matters

Chin’ono was first arrested in July on charges of inciting violent anti-government protests against alleged state corruption on social media.

He was arrested again in November on charges of obstructing justice, after tweeting about a gold-smuggling case involving  Henrietta Rushwaya and national prosecuting authorities.

Mwonzora Set To Make Overhaul Changes As Leader Of Opposition