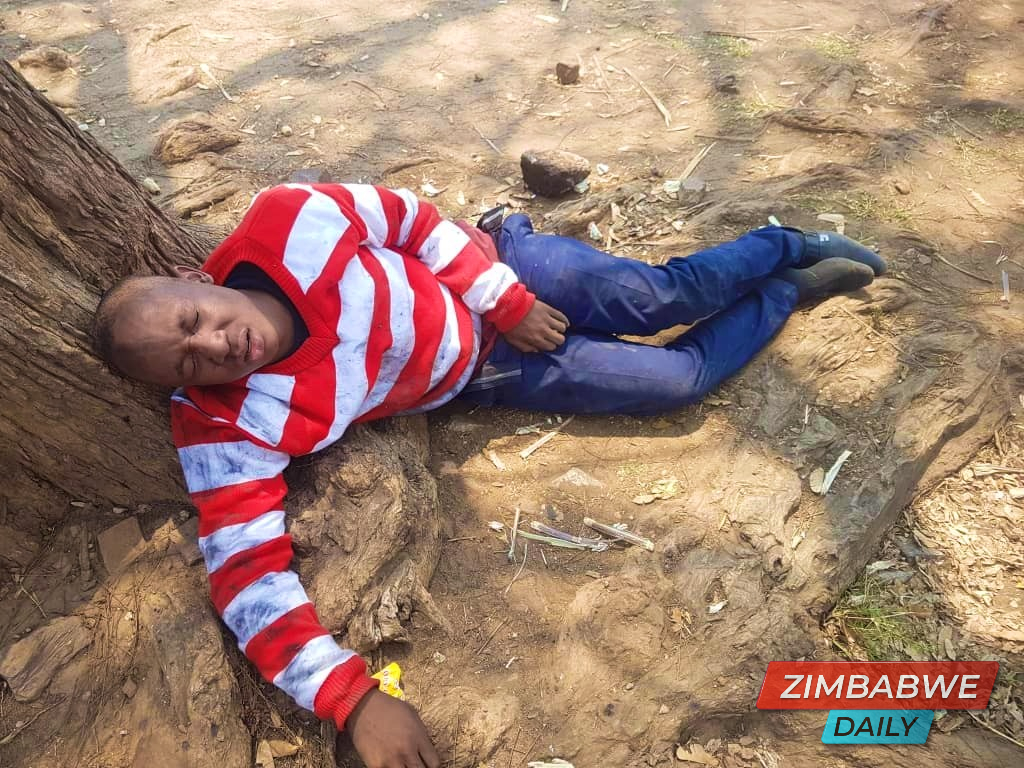 HARARE – The Zimbabwe Online Content Creators have issued a statement of concern over the recent attacks on the journalists by unidentified people during the ZINASU press conference addressed by its President, Takudzwa Ngadziore in Harare.

Journalists were attacked by the assailants on Friday while they were covering a press conference by Zinasu.

Some of the journalists that include Godwin Mangudya, James Thomas Madhuku, Rumbidzai Chizarura, James Jemwa and Munashe Chokodza sustained injuries during the assault.

While most had their equipment such as cameras, laptops and phones damaged and some confiscated.

“ZOCC is greatly concerned, dismayed and  disturbed by tbe assault, thuggery and robbery that occured to our members while on duty, covering the press conference convened by Zimbabwe National Students Union (ZINASU).”

ZOCC further expressed concern that the law enforcement agents have not made any tangible efforts to hold those responsible to account. The police were actually watching from a distance as the incident tool place.

“24 hours sonce the incident we have not yet received any update on the matter neither are there any named suspect,” read part of the statement.

Zimbabwe Online Content Creators (ZOCC) is greatly concerned, dismayed and disturbed by the assault, thuggery and robbery that occurred to our members while on duty, covering the press conference convened by Zimbabwe National Students Union! ZINASU).

In the interest of justice and rule of law, We therefore demand that government and law enforcement agents swiftly react to bring these perpators to book.

The following Journalists were indiscriminately assaulted while on duty :

A heavily built lady slapped Chizarura as she struggled to start the car, assaulted her from the car, took away the keys before ordering her out of the car.

The other assailants using a white Navara then ransacked the car taking away proffessional video cameras, still photo cameras, laptops, handbags and other valuables.

Thomas Madhuku was hit in the face by one heavily built man, forcing his phone to drop, the man took his phone and continued to charge against him forcing him to flee.

Jemwa lost both his proffessional video camera and mobile phone which where confiscated by these assailants.

Mangudya’s audio recorder was also damaged by these attackers.

Yvonne was pushed and tripped to the ground.

This happened as the deployed police officers were carefully observing the situation from a distance while ZINASU leadership were making a press address on the abduction of MSU journalism student Tawanda Muchechiwa.

Surprisingly they did not react to arrest or stop the assault in their full view.

It is alleged that the assailants were camped somewhere close by , calculating by the time it took the SUV to go before promptly returning with the assailants.

While police admitted that the ZINASU president Takudzwa Ngadziore was now in their custody after the incident, it is not clear who was the arresting officer, or who dragged him away and surrendered him to the police, since the police never reacted to the scene.

It is however common knowledge that these are same people that assaulted and robbed journalists off their valuables.

Journalists stated that a white 4*4 Nissan Navara with reg plates AEN 7704 pulled out from a durawall behind them and allegedly dropped off a group of rowdy youths that indiscriminately attacked both Zinasu resps and the journalists.

It was however clear that the journalists were the target judging by the way the assailants charged against the press first.

Two more unmarked SUVs were part of the operation while one was blocking the exit and the other one was ransacking nearby cars.

Breaside Police Assistant Inspector (name supplied) who was on site during the incident insisted that he only saw some civilians on a scuffle.

Braeside Officer in charge directed us to Rhodesville stating that the incident occurred outside their jurisdiction.

Rhodesville officers then in turn directed us to Harare central police station, law and order police section, stating that the arrested individuals and probably the confiscticated items are being investigated at Harare Police station.

Harare law and order officer in charge only admitted to have been handed over Ngadziore and had no Information about assaulted journalists or seized equipment.

24 hrs since the incident we have not yet recieved any update on the matter neither are there any named suspects.

Police reports have been filed at Rhodesville Police station and we are hoping that the powers that be will speedily intervein in the interest of justice.

Journalism can not be criminalised and such a precedence must never be taken lightly, and must be strongly condemned with the contempt it deserves.

Section 61 of the constitution of Zimbabwe clearly empowers every journalist to undertake their constitutional mandate within the Zimbabweam jurisdiction without fear or favour.

We are looking foward to a strong reaction from law enforcement to urgently bring closure to this very sensitive matter.

For and on behalf on Zimbabwe Online Content Creators.

HARARE - The Zimbabwe Online Content Creators have issued a statement of concern over the recent attacks on the journalists by unidentified people during the ZINASU press conference addressed by its President, Takudzwa Ngadziore in Harare. Journalists were...
Share via
x
More Information