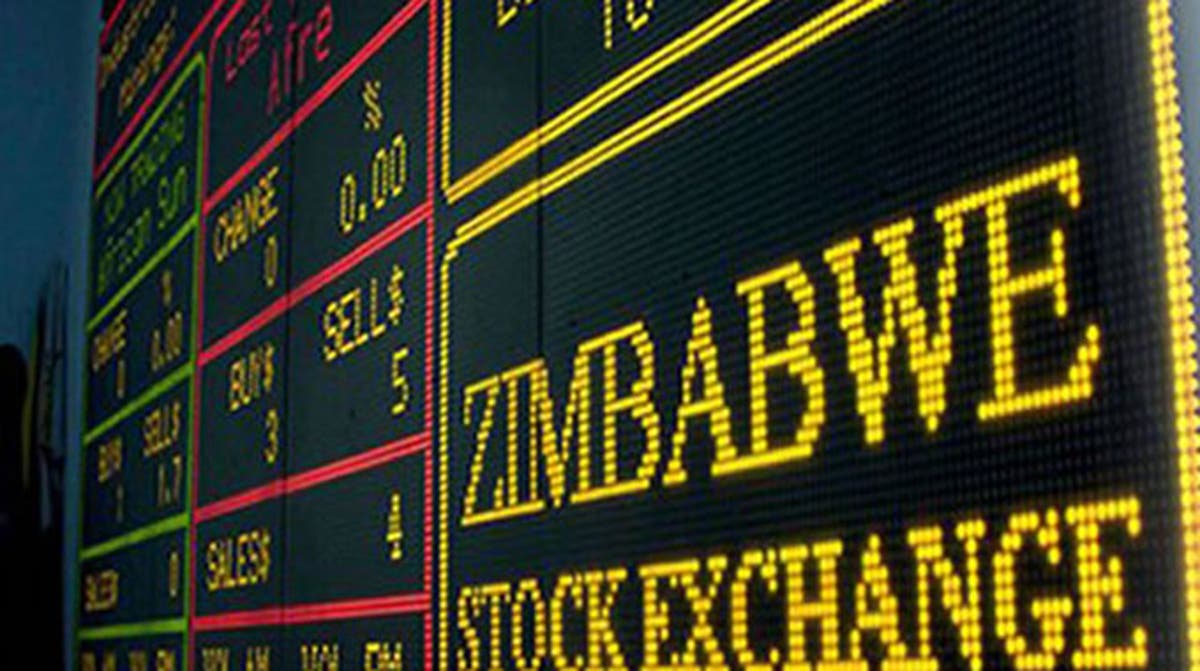 HARARE – The Zimbabwe Stock Exchange (ZSE) is the worst performing stock exchange on the continent this year in US Dollar terms, according to website African-Markets.Com which tracks stock markets across the continent.

The ZSE has lost 68,47 percent year-to-date, which is almost twice the next worst performing exchange the Ghanaian Stock Exchange which has lost 37,45 percent in the same period.

Following the release of the Monetary Policy Statement which was void of significant policy changes, investment managers expect the gold coins’ market to continue affecting trading activity during the coming week.

Platinum Securities head of research Princess Mazumba said, “We anticipate limited activity on the stock market, leading to losses in a number of counters.”

Meanwhile, Interventions by the Reserve Bank of Zimbabwe (RBZ) to stem prolonged currency battering have sent black market rates tumbling by over 50 percentage points within a month, Inter Horizon Securities (IH) has said, but cautioned against early celebration.

In a commentary to the midterm monetary policy released on Friday, IH also listed several actions that it attributed to black market upheavals.

“Recent policy adjustments have been effective in curbing artificial forex demand driven by speculators and arbitragers.

The central bank hiked the interest rate from 80% to 200% per annum bringing the cost of borrowing closer to the inflation rate to remove the arbitrage that had been created by “cheap funding,” IH noted.

“This reduced borrowing of funds for speculative purposes. Going forward the RBZ will be reviewing interest rates in line with developments in monthly inflation.

“The auction rate has devalued by 22% since mid-July. The collapse of the exchange rate premium also removes the arbitrage created for those who have access to cheap funding in the formal system,” IH added.

Much of the bloodbath was reported after July 25, when the RBZ injected more than US$3 million worth of gold coins to mop up excess liquidity and provide the market with an alternative store of value.

In his monetary policy statement, the RBZ chief acknowledged knocking out an enemy that had given him sleepless nights for three years.

“In addition, subsequent measures taken by the bank (RBZ) to increase interest rates and introduce gold coins as an alternative stable investment product for store of value and mopping up excess liquidity from the economy have gone a long way in preserving the value of the local currency,” Mangudya said.

“As at 10 August 2022, 4 475 gold coins had been sold realising $3,7 billion of which 90% was paid in local currency and the balance in foreign currency, and evenly distributed throughout the agents. The high demand for the gold coins will assist in mopping up liquidity from the market and thus strengthen the demand and enhance the value of the local currency. The bank shall continue to release additional gold coins into the market on an ongoing basis in line with demand,” Mangudya said.

HARARE - The Zimbabwe Stock Exchange (ZSE) is the worst performing stock exchange on the continent this year in US Dollar terms, according to website African-Markets.Com which tracks stock markets across the continent. TheZSE has lost 68,47 percent year-to...
Share via
x
More Information