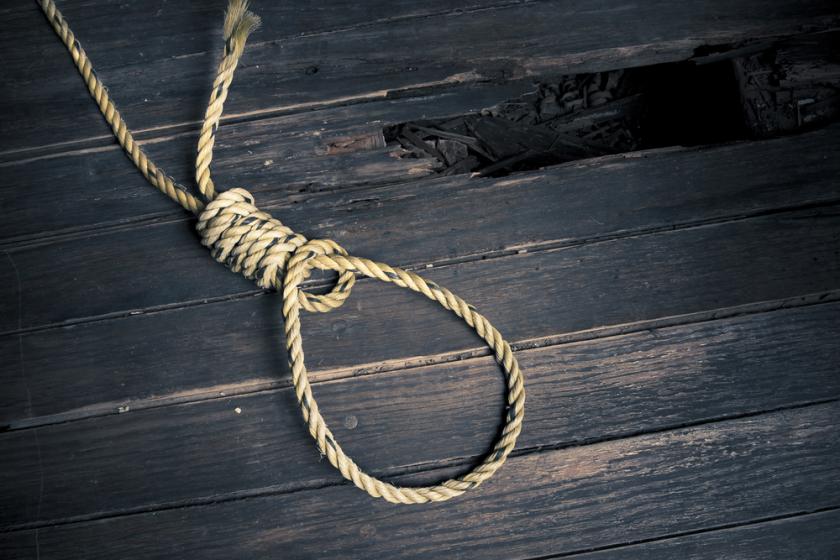 BULAWAYO – Two pupils committed suicide in a space of seven days — one taking his life over the Continuous Assessment Learning Activity (Cala) lessons and the other after she was reprimanded over food.

According to Bulawayo acting police spokesperson Assistant Inspector Nomalanga Msebele, an 11-year-old girl from Mabutweni high-density suburb identified as Patience Chishemu committed suicide after she was reprimanded by her mother for failing to bring her food at her market stall at Mabuthweni shops.

In Chitungwiza, a Grade Six pupil at Tasimukira (Seke 12) Primary School allegedly took unknown poison after his teacher and parents met to discuss his Cala performance.

On November 6 at 2pm, Patience’s mother was advised by her neighbour’s children that the girl had hanged herself on an apple tree in their yard. She rushed back home and found her daughter hanging from a tree branch. She tried to save her life by untying her from the tree and calling an ambulance. Upon arrival, the ambulance attendants certified her dead,”police said.

Primary and Secondary Education ministry spokesperson Taungana Ndoro confirmed the Chitungwiza incident saying: “It’s a sad case of suicide and the ministry passes its condolences to the family. Meanwhile, we are despatching our teams to provide psychosocial support to the family and the school.”

School head Claude Matsekeza said: “What we heard from the child’s mother was that the child committed suicide.”

NewsDay is in possession of an audio by a Seke 12 School official confirming that the teacher and the mother met on the day in question to discuss the child’s Cala performance.

The audio clip dispels rumours that the teacher frustrated the child.

A few weeks ago, a Grade Six pupil from Bulawayo went missing after going out to look for sticks to make an abacus for his Cala project.

The pupil was found three weeks later in a suspected kidnap case.

Cala refers to various learning activities by pupils and the preceding assessments by teachers that require students to conduct detailed research-based activities in specific areas where they incorporate practical activities such as data collection through interviews, questionnaires, checklists, observations and experiments. NewsDay

BULAWAYO - Two pupils committed suicide in a space of seven days — one taking his life over the Continuous Assessment Learning Activity (Cala) lessons and the other after she was reprimanded over food. According to Bulawayo acting police spokesperson Ass...
Share via
x
More Information