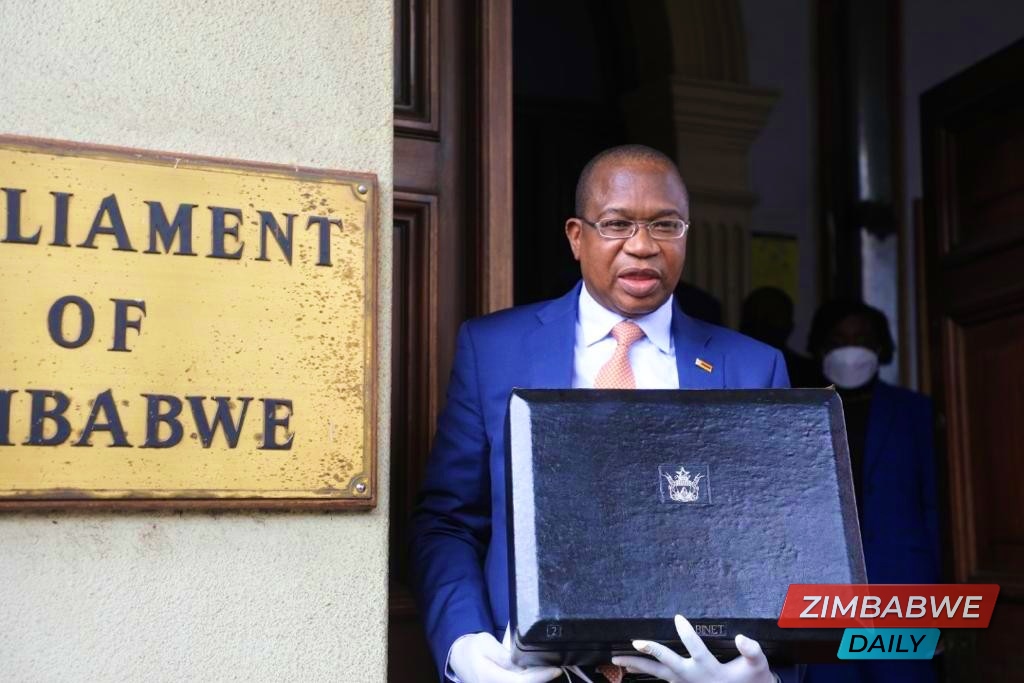 HARARE – Finance and Economic Development Minister, Mthuli Ncube on Thursday tabled a Z$421 billion (US$5.14 billion) budget for 2021 which has raised serious concerns as some of it’s key highlights pile more misery to the already suffering ordinary citizens.

“Government remains committed to improving workers’ disposable income as part of the broader agenda to increase aggregate demand and savings.

“The recent salary and wage adjustments for public and some private sector employees necessitate a corresponding review in the personal income tax framework,” Ncube said.

However, citizens expected more in terms of the tax-free threshold review given the country’s inflation which is estimated to be over 700%.

Z$10 000 is equivalent to US$100 on  the parallel market which is accessible to ordinary citizens while it will be just over US$100 if looking at it from the current official exchange rate.

In addition, government announced a restriction on the importation of second hand vehicles older than ten years.

Ncube said this was meant to control the high import bill and also promote local industries.

Speaking during the presentation, Ncube said, “About US$1.3 billion was spent on imported buses, light commercial and passenger motor vehicles from 2015 to September 2020. This is despite the existence of capacity by the local motor industry to assemble the above-mentioned range of motor vehicles.”

“In line with the National Development Strategy 1, which underscores value addition, I propose to remove second hand motor vehicles aged 10 years and above, from the date of manufacture at the time of importation, from the Open General Import Licence.”

Citizens and companies intending to import vehicles older than 10 years will have to go through a long application process.

This is despite that many ordinary citizens have resorted to importing cars from mainly Japan and UK because the motor assembly industry in Zimbabwe does not have the capacity to provide enough and affordable cars for Zimbabweans.

Some of the major highlights from the budget presentation included the empowerment of the roads agency, ZINARA to collect toll fees in foreign currency.

Small and medium enterprises will also be expected to pay US$30 in the form of presumptive tax.

Mujuru and allies booted out of ZANU Central Committee

HARARE - Finance and Economic Development Minister, Mthuli Ncube on Thursday tabled a Z$421 billion (US$5.14 billion) budget for 2021 which has raised serious concerns as some of it's key highlights pile more misery to the already suffering ordinary citiz...
Share via
x
More Information
x