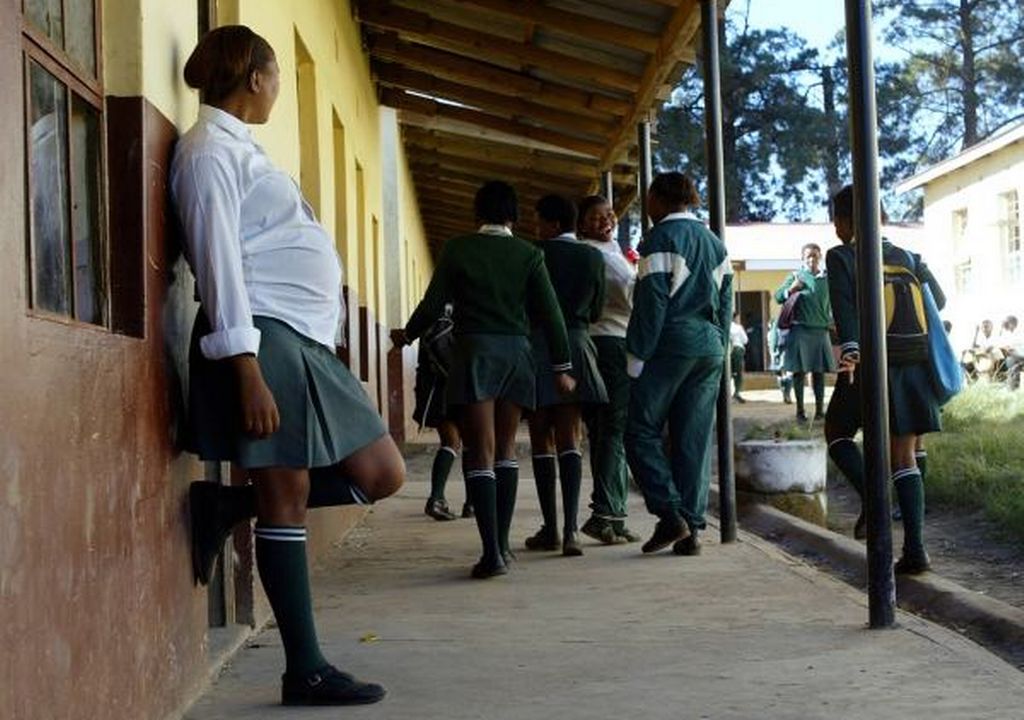 HARARE – Child rights activists have filed papers at the High Court seeking an order to compel the Johane Marange Apostolic Church to launch a campaign against child marriages within the sect.

In the summons filed at Masvingo High Court on September 28 and served yesterday, the plaintiffs, Masvingo resident Sharon Moffat, Legal Resource Foundation (LRF) and Women’s Coalition of Zimbabwe (WCoZ) stated that they wanted the Marange Apostolic Church and the Apostolic Churches Council to display anti-child marriage messages at every place of worship or shrine for 19 consecutive weeks.

This follows a public outcry over an increase in child marriages and sexual abuse in the apostolic sects after a 14-year-old girl, Anna Machaya, died in July while giving birth at a Johane Marange shrine in Bocha, Mutare.

Through the Zimbabwe Lawyers for Human Rights (ZLHR), the rights activists want the Marange Apostolic Church of St Johanne and the Apostolic Churches Council, cited as first and second defendants, respectively, to display a message stating that the marrying off, and marrying young girls is not part of their doctrines and, hence should not take place in the name of their religion.

“To the defendant named above, the plaintiff’s claims for a declaratur and ancillary relief that the practice of marrying, and marrying off a girl is not an article of faith of the Marange Apostolic Church of St Johane in all its forms, or any of the independent African Apostolic Churches that fall under the Apostolic Churches Council and being at variance with the law is a practice that may not be continued in the name of the religion,” part of the summons read.

The activists want government authorities to take steps to bring to an end the practice of marrying and giving in marriage of girl children within the apostolic sect in line with an earlier Constitutional Court (ConCourt) ruling which outlaws child marriages.

“Third to ninth defendants shall take the necessary steps to end the practices of marrying and giving in marriage of girl children in the first defendant and the Independent African Apostolic Churches represented by second plaintiff. (This shall include the) identification of children married in terms of the practice, their removal from such marriages and placement in places of safety established in terms of the Children’s Act [Chapter 5:06] for their rehabilitation,” the summons further read.

“(This shall also include) the activation of the criminal justice system against all men who have married otherwise, and have had sexual intercourse with minor children in the name of the religion post the landmark decision of the Constitutional Court in Mudzuri and another, versus Minister of Justice Legal and Parliamentary Affairs.”

Moffat, LRF and WCoZ want government to ensure that the ConCourt ruling which prohibits marrying off and marrying girl children is publicised on various media platforms in vernacular languages. The matter is yet to be heard.

HARARE - Child rights activists have filed papers at the High Court seeking an order to compel the Johane Marange Apostolic Church to launch a campaign against child marriages within the sect. In the summons filed at Masvingo High Court on September 28 and...
Share via
x
More Information
x