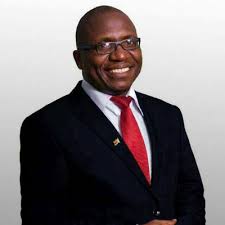 HARARE –  Leader of Transform Zimbabwe, Jacob Ngarivhume has been granted ZW$50 000 bail by the High Court.

Ngarivhume had been in custody since 20 July 2020 where he was arrested on charges of inciting public violence after he had called for peaceful anti-corruption protests that were scheduled for 31 July 2020.

He had been denied bail on three separate occasions before today.

Part of his bail conditions include that he resides at the given address, surrender his passport and report 3 times (Monday, Wednesday and Friday) at Harare Central Police station.

Beyond Mugabe rule: Lessons from Tanzania

Zimbo Scholar gets appointed to a high office in Obama's regime