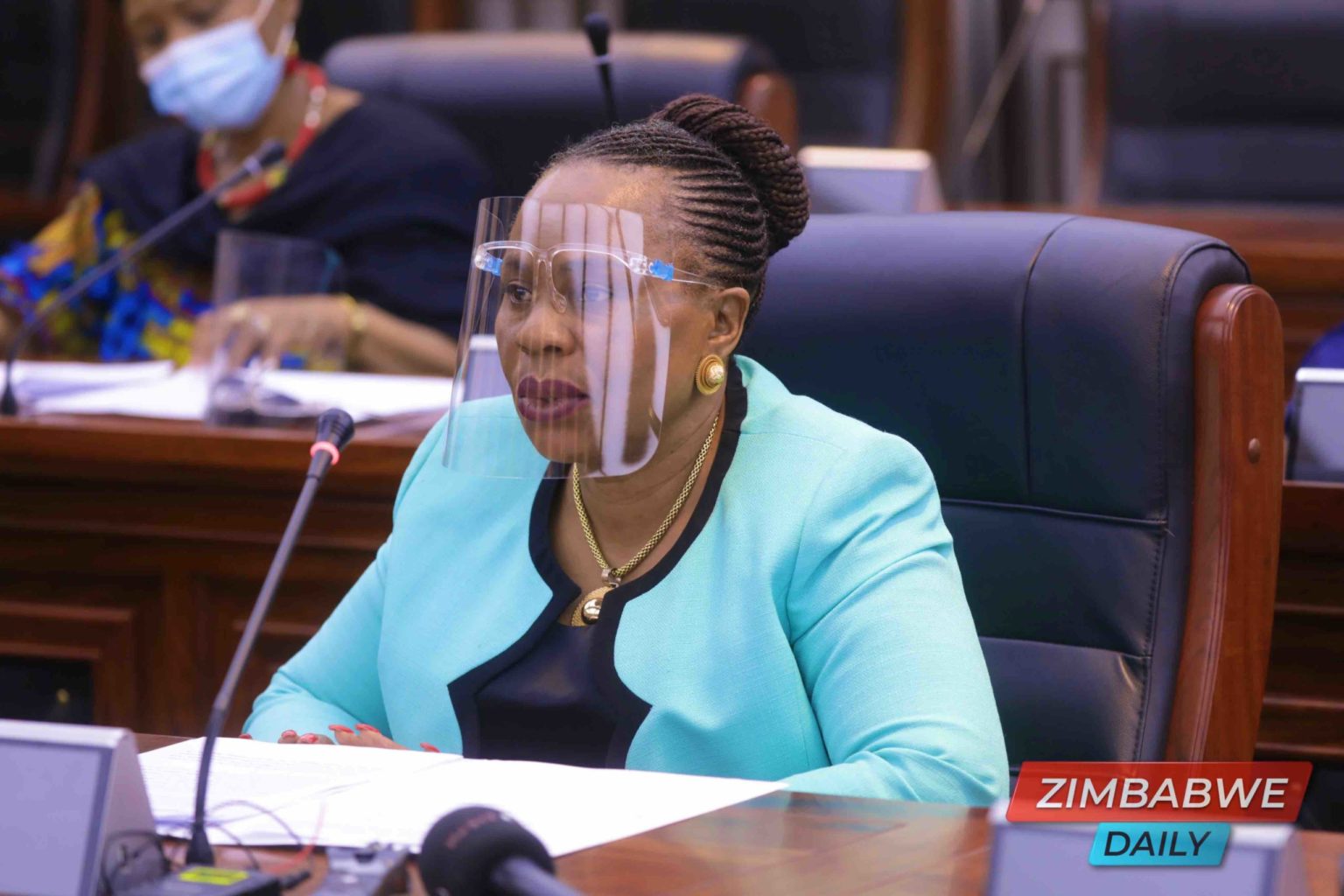 HARARE – Cabinet yesterday agreed to set up an inter-ministerial team to deal with congestion on the country’s roads that has become a menace especially in urban areas.

This was announced by Information minister Monica Mutsvangwa during a post-Cabinet media briefing in Harare, where she said the inter-ministerial team would be led by Local Government minister July Moyo and would look at ways of decongesting the roads.

Congestion has become a menace in the cities, mainly in Harare, where the government, through the Zimbabwe National Road Administration, has been accused of failing to develop the road network due to corruption.

“Cabinet notes that there is increased economic activity due to the decisive interventions by government on the financial sector. Additionally, the easing of the lockdown measures, the increased availability of fuel on the local market, and increased economic activity, has seen the number of cars on our roads increase and this has resulted in vehicle traffic congestion,” Mutsvangwa said.

“To that end, an inter-ministerial committee chaired by the Minister of Local Government has been directed to look into decongesting the roads and addressing the poor lighting in our cities.  Road users are also reminded to be cautious on the roads and observe the laid down regulations, as some are now causing chaos.”

Mutsvangwa also warned drivers of unregistered kombis, saying that only transporters under Zupco would be allowed to operate under strict COVID-19 guidelines. 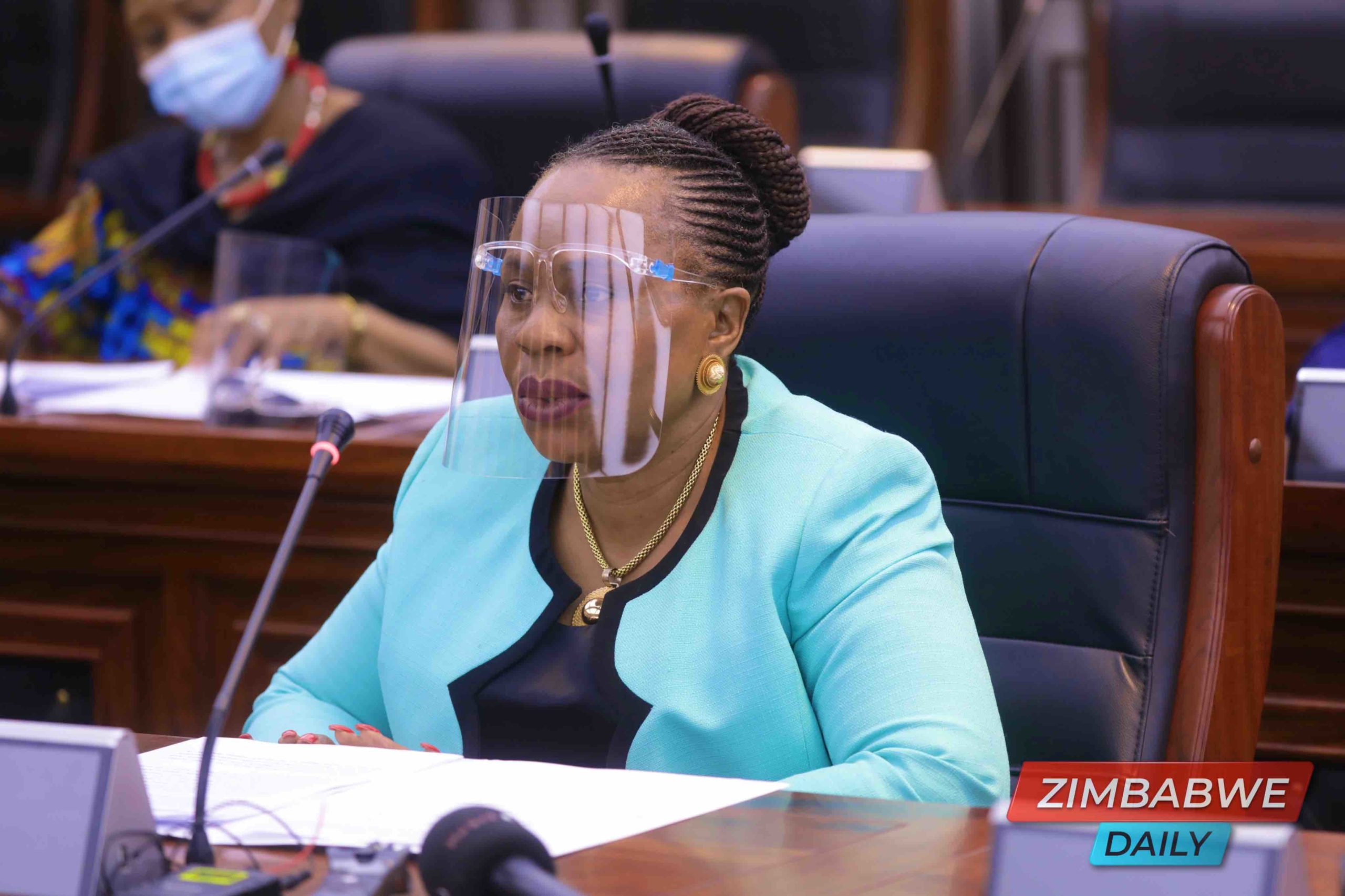 HARARE - Cabinet yesterday agreed to set up an inter-ministerial team to deal with congestion on the country’s roads that has become a menace especially in urban areas. This was announced by Information minister Monica Mutsvangwa during a post-Cabinet me...
Share via
x
More Information